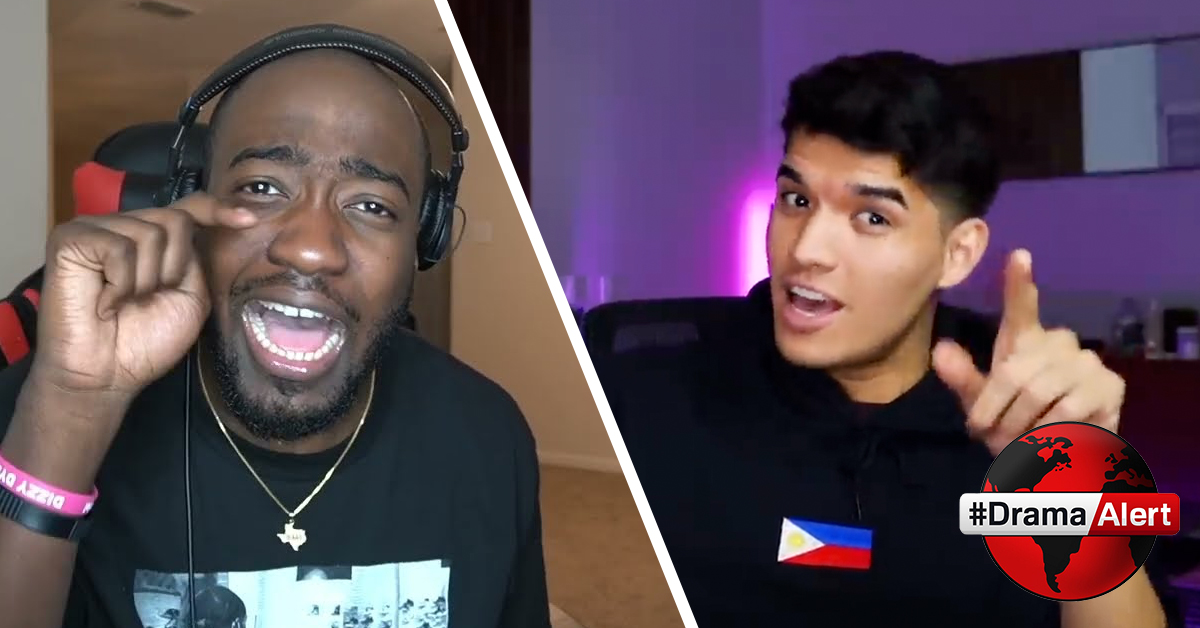 On Saturday, YouTuber JiDion went head-to-head with Alex Wassabi on Happy Punch Promotions’ Twitter Space show. The two took blows at each other — ending with JiDion offering Wassabi $100,000 if he manages to beat KSI in August.

“You know what I think? I think KSI is going to whoop Alex’s a** when they get in the ring.” – JiDion on KSI vs Alex Wassabi

After revealing his prediction of a KSI domination, JiDion offers the 1-0 YouTube boxer $100,000 if he proves him wrong. “Do it,” Wassabi replies following JiDion putting up the large amount of cash. “JiDion, JiDion — hold on! You’re not getting anything in return, don’t do that deal!” Keemstar chimed in after JiDion says he doesn’t want anything from Wassabi if his prediction reigns true.

JiDion also bashes Alex Wassabi for previously “ducking” the fight with KSI. The two have a long history of back-and-forth and JiDion believes Wassabi should’ve taken the offer sooner. “He wanted me to go out there when I didn’t have experience, I didn’t have a fight under my belt, he was 30-pounds heavier. Now, if he wants to fight me — I have a win, he has a win, let’s go.” Wassabi responds to the criticism of JiDion.

Alex Wassabi isn’t the only one gearing up for a fight in August — JiDion is also rumored to appear on the same card after signing with Happy Punch Promotions. On Sunday, he took to Twitter to show off his very first day of training.

T me up boys gonna make sure I put all the work in possible✊🏿 pic.twitter.com/v4lVSzzIry

JiDion doesn’t currently have an opponent lined up for the rumored KSI event in August. But, he’s looking to fight a Twitch streamer following his controversial ban on the platform — to which he puts even more on the line.

“I wanna Box a twitch streamer — if I win, Twitch has to unban me. If I lose I can never stream on twitch again…”

It will be interesting to see who steps up from the streaming community to share the ring with JiDion.