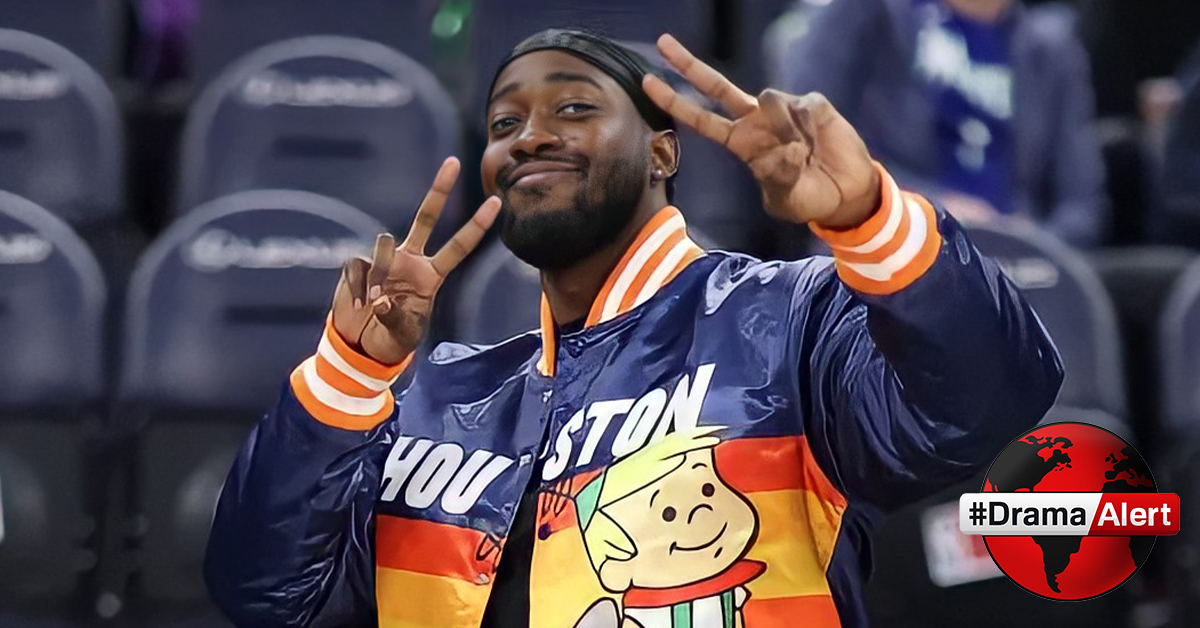 On Thursday, Keemstar, owner of #DramaAlert, announced the signing of YouTuber JiDion to Happy Punch Promotions. JiDion is a content creator with nearly 4 and a half million subscribers — he is mostly known for his outlandish pranks and public stunts. Most recently, he got a haircut courtside at an NBA Basketball game, and at the peak of his rise to stardom, JiDion has decided he’s ready to take the path to the boxing ring.

🚨 OFFICIAL: We have signed @Jidion6 to Happy Punch Promotions: https://t.co/R1XeRzSf1z

Who should he fight? 👇 pic.twitter.com/DjPUDvBHsj

Happy Punch was created by Keemstar and Fousey — two YouTube legends, and pioneers in the influencer boxing space. JiDion joins Deen TheGreat as fighters under the Happy Punch Promotion. Deen, is currently searching for an opponent. At 145 pounds, Deen has struggled finding an influencer who matches his size and skill level. With several amateur matches under his belt, not many are willing to step up  On the other hand, barring any significant weight loss — JiDion is in the heavyweight division. Similar to Deen, JiDion may struggle with finding an opponent at his current weight. Which is why he may look to shed some pounds to widen his potential opponent pool.

On DramaAlert, JiDion states that he’s looking for a fight in August on KSI’s undercard.

“KSI changed my life. He’s a huge inspiration […] If I could be on the same card as him, that would be a dream come true. I’m going for that knockout!”

– JiDion on being inspired by KSI.

KSI and his team seem open to the idea — on Tuesday, prior to the announcement, Mams Taylor, who is KSI’s manager tweeted out JiDion’s name. The tweet has since been deleted following fan speculation.

Towards the end of the interview, JiDion calls for his fellow content creators to send in their callout videos as he looks for an opponent. It will be interesting to see who steps up to fight the YouTube superstar.