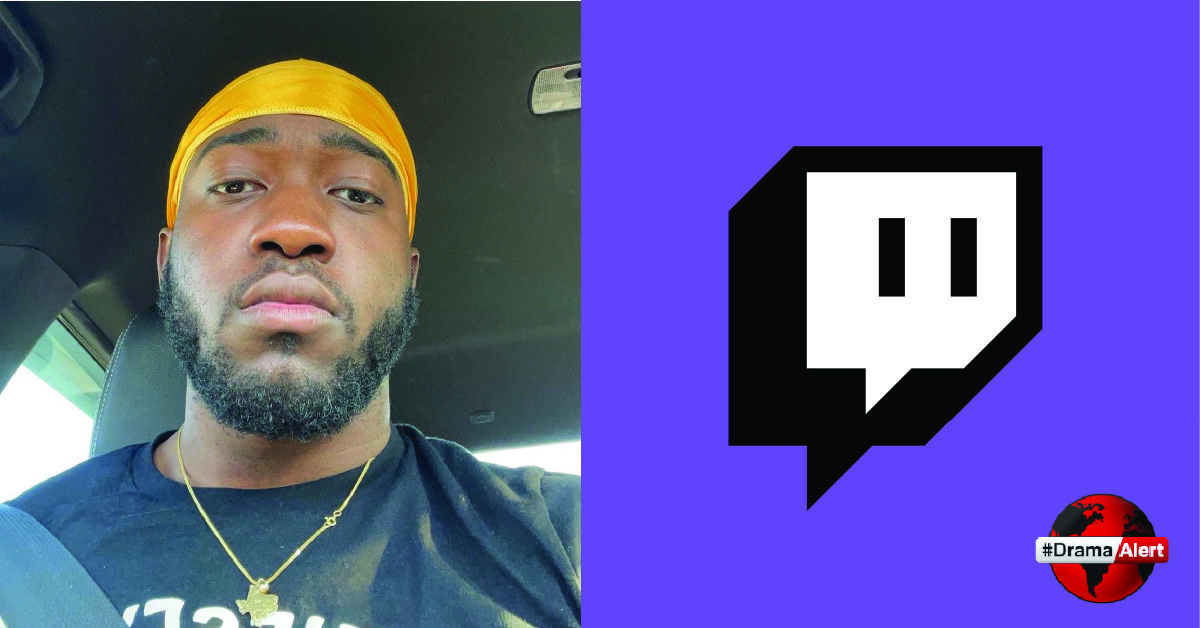 JiDion is attempting to appeal his indefinite ban from Twitch.

The fast-growing online personality tweeted yesterday that he is trying to appeal the ban but no longer has access to do it, asking Twitch to help him out.

. @TwitchSupport I’m trying to appeal my twitch ban but I no longer have my old number to sign in. Is there any other way you can help🤞🏿

JiDion then replied to a user who doubted that he actually expects to get unbanned by saying that his comeback will be “deadly.”

This 3-1 comeback bout to be deadly

His ban stems from January when he directed his fans to raid fellow streamer Pokimane’s Twitch chat. Initially, his ban was only to last fourteen days. However, after claims of misogyny and harassment from Pokimane and her fans, Twitch extended it to an indefinite ban.

Since then, JiDion apologized to Pokimane and the two have have made up with each other, even hanging out together one time.

Throughout this whole situation I did a lot of corny shit, and I’m way funnier then the level I brought myself down to. Pokie i apologize and boys I’m dropping it so I’m asking you guys to as well. Will be streaming next week on YouTube and love you guys❤️

This is not the first time JiDion has pleaded for Twitch to unban him from the platform, though. Last month, he proposed the idea of getting in the boxing ring with a Twitch streamer since he is now a signed fighter of Happy Punch Promotions. The terms of the fight would be getting unbanned if he won and remaining banned permanently if he lost.

Twitch never responded to this offer, nor has it provided him with instructions on how to appeal his ban. For the time being, it seems that JiDion will just have to stick to creating viral YouTube content.