Joe Weller Exposes Deji: “He couldn’t sell out the arena!” 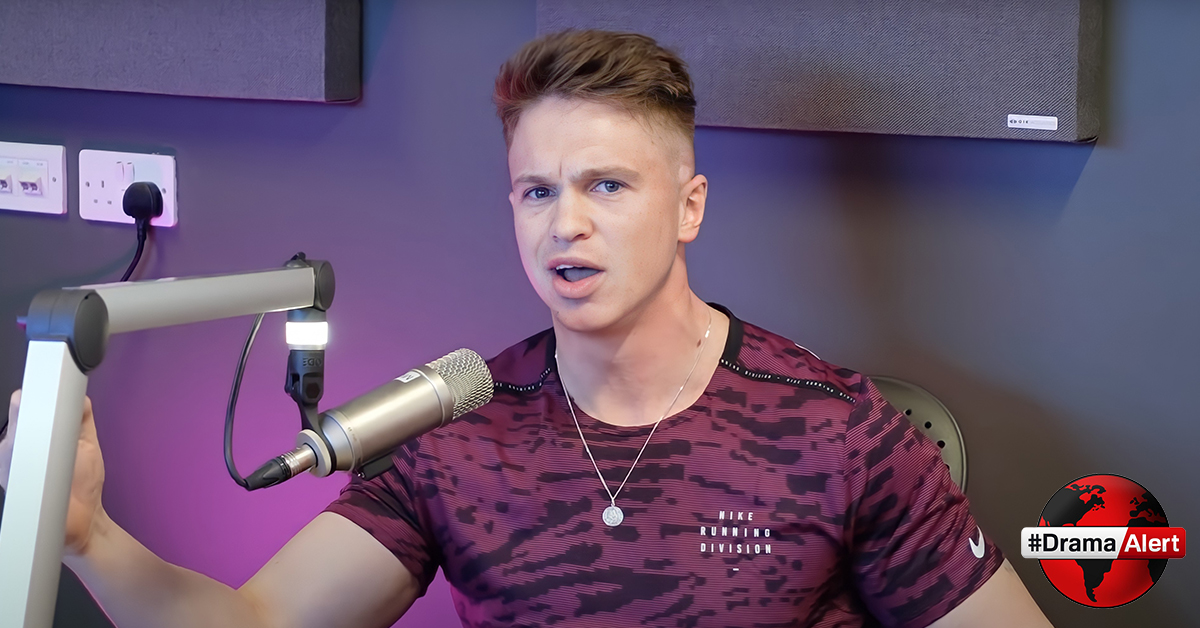 Deji vs The World

YouTube is piling it on Deji after the split decision domination by Alex Wassabi on March 5th. From True Geordie, The Sidemen, and even his brother, KSI; UK’s biggest stars have had a tough go at the winless boxer.

Joe Weller is the last person you’d expect to jump on a hate train. After losing his third fight, Weller had some words for the Comedy Gamer after Deji publicly called him out.

Following his fight with Alex Wassabi, Deji claims he would beat Weller in humiliating fashion: “If you ever do get back in the ring I will humiliate you and make you take another break off of social media.” Weller reacts to the Deji callout on the Wafflin’ Podcast:

“Says the guy that’s just taken a break off of social media and lost for the third time. All he’s done all week is just chat sh*t about me […] The way he’s talking — there’s this element where I’m like… This hard-man persona that you’re putting on, you’re trying to come across as this big scary don. What is that? Just be genuine. You know I’m not scared of you.”

– Joe Weller on his beef with Deji

Later in the interview, Weller exposes Deji for his inability to sell tickets:

“He’s now looking for a fight if he wants to continue. He couldn’t sell out the arena so he probably needs Weller to come along and help him do that. It’s true — I’d f**king sell out that arena!”

Although Weller expresses that he would be down to fight Deji, he goes on to say that boxing isn’t on the top of his priorities at the moment. He expresses that for him to get back in the ring, it would require his full attention — which he’s currently unable to do.