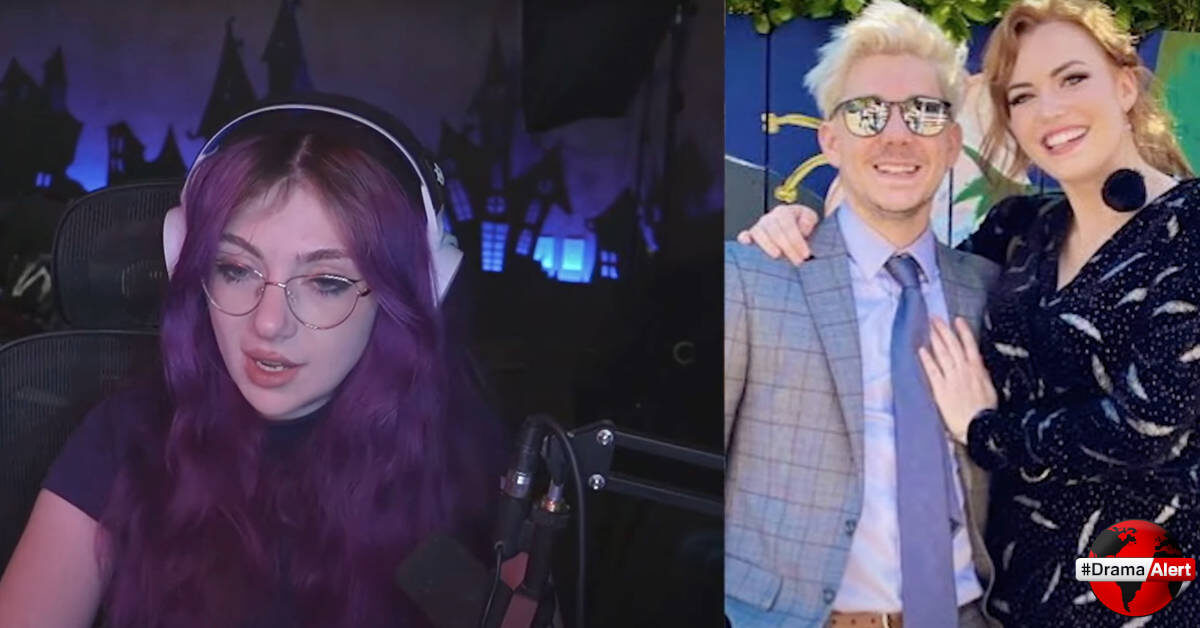 After her win against TikToker Yodeling Haley, fans have been curious who Justa Minx will be boxing next. Today, in her most recent video Justa Minx reveals her next potential opponent.

In her most recent video titled, “the TRUTH about Creator Clash”, Minx reacted to a couple of fan questions regarding the idubbbz-run event. In her video, she touched on who she’d like to fight next, name-dropping Mika (CrankGameplay’s partner) in the process:

“I haven’t reached out or said anything. I have my eye on Mika. CrankGameplay’s wifey. I met her before and I was like damn another tall girl. She’s like the same height as me. I think she’s like an inch taller than me, and then I saw her tweet saying that she wanted to fight”

Though Mika has yet to comment on fighting Minx, Mika has voiced a desire in the past to step into the ring. Following the Creator Clash event, Mika took to Twitter to share her desires for boxing:

As of now, no fight between the two is confirmed. Though many fans believe that this could be a potential match-up for the next Creator Clash event.