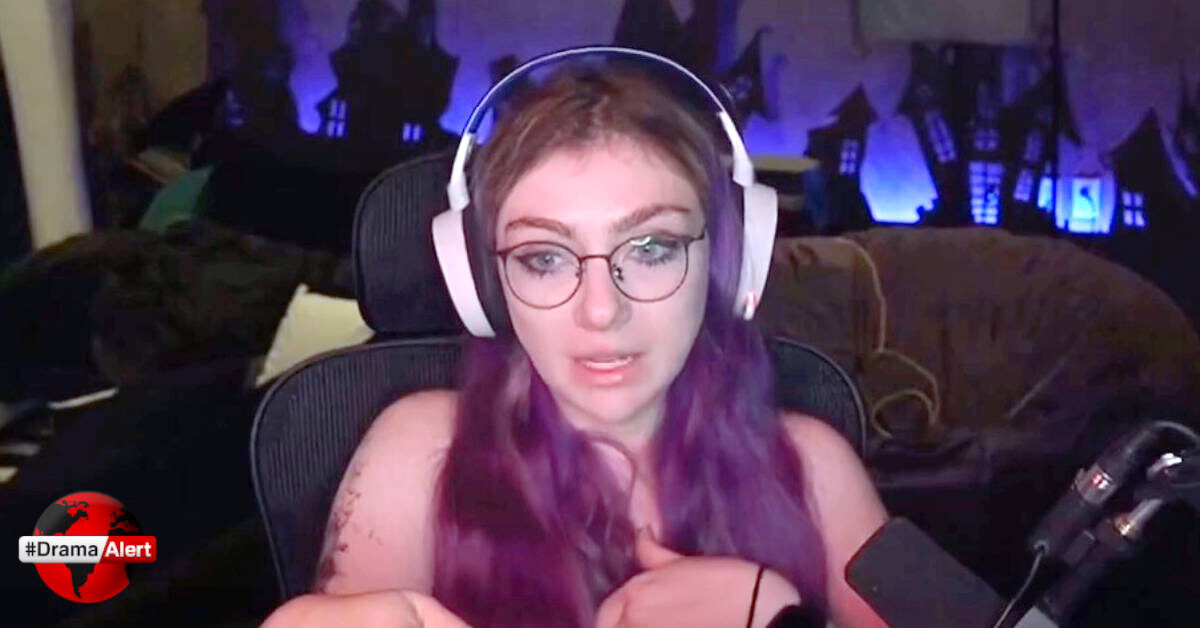 On Monday, June 6th, 2022, streamers JustaMinx and CodeMiko took Twitter to share a hostile situation that occurred at their house. “A TikToker(stranger to us) tried to get into our homes”, CodeMiko shared, before explaining how the TikToker allegedly threw a rock at Minx and lewis. Additionally, Minx took to Twitter to share her side of things as well, sharing security footage of the incident in the process:

this video is after lewis and I chased them off.

it was literally 1 am in the fucking morning. delusional fucks. pic.twitter.com/Xvgbbugesb

“They have not lived here in over a year, and they think that they’re allowed to come up to our house and come in with their friends” […] “it just makes no sense in any way.  I don’t care if they used to live here”, Minx shared on stream.

Minx additionally shared that in retaliation to the streamers denying access to their home, the TikTokers allegedly got heated and escalated the situation. This escalation came after Minx allegedly spitted toward them in a ‘warning shot’ fashion.  At one point in the escalation, Minx claims a curly-haired TikToker grabbed a rock and threw it at the streamers, nearly clipping the streamers in the process.

Additionally, throughout her stream, Minx emphasized her concerns about the TikToker’s action being a home invasion, as she was unaware and unsure who the TikTokers were.

Who are these TikTokers?

In a TikTok video, Minx revealed the identity of her alleged harassers. In her latest video, Minx named drop the ‘GoHouse’ as the culrupts of this alleged entitlement.

On TikTok, GoHouse member Rhegan Coursey tells a much different story, painting Minx as the escalator instead.  In her story, Rhegan explained how she was just wanting to show one of he friends the view of Hollywood before the friend left, and felt their old house would have been nice. She explained they never tried to go inside the house, instead, were just looking at the view from the front gate. Additionally, Rhegan paints Minx as being drunk, screaming and yelling, and wanting to randomly fight the GoHouse members. Rhegan does however apologize for the rock being thrown by her guy friend, though she claims Minx throw a vase at them in response.

So what really happened?

As of right now, it is not clear who is in the right, as both sides are telling vastly different stories. For now, fans will have to continue waiting until more details and evidence is revealed.