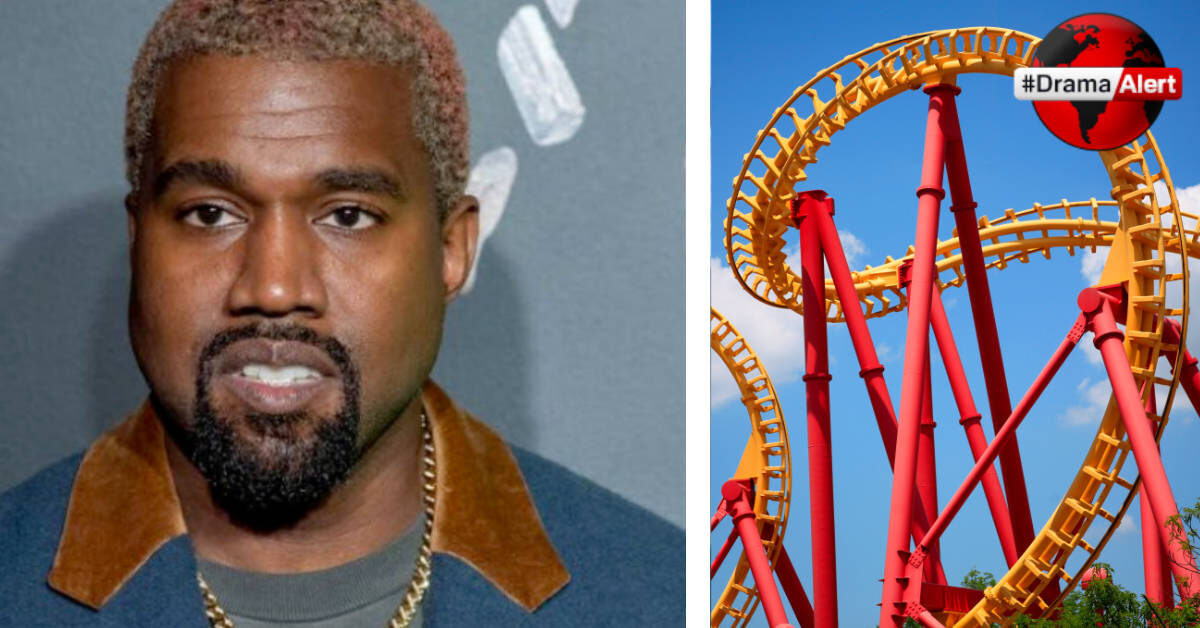 It’s no secret that Kanye is a pop-culture icon. Over the years, we’ve seen the rapper-turned-designer spin up some cool products, such as his sneaker line Yeezy. Additionally, Kanye is known for being an innovator. Furthermore, a new leak seems to suggest he may just be doing that. Kanye may just be creating an amusement park, according to recent trademark filings.

Yesterday, on June 1st, 2022, trademark attorney Josh Gerben took to Twitter to share Kanye West’s latest trademarks. These new Kanye trademarks seem to suggest that the DONDA rapper may have plans to both create an amusement park and NFTs.

As of now, Kanye nor his team have spoken on the trademarks, though some fans are confused as back in February Kanye spoke out against NFTs. For now, fans will have to wait for more info.