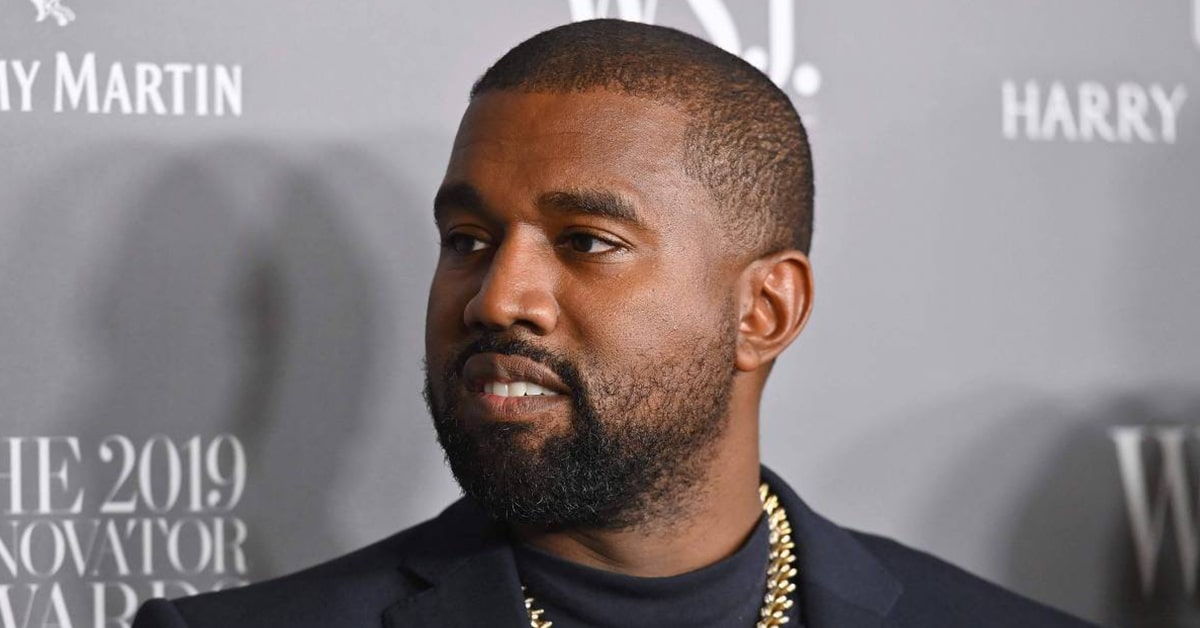 Kanye West has demanded that Billie Eilish apologize for comments at a concert alluding to the tragedy of the Astroworld festival. At a recent show, Eilish said, “I wait for people to be okay before I keep going,” after helping a fan in the audience. In his post, Kanye also said that he needs Eilish to apologize before the performance with Travis Scott that they will do at Coachella. 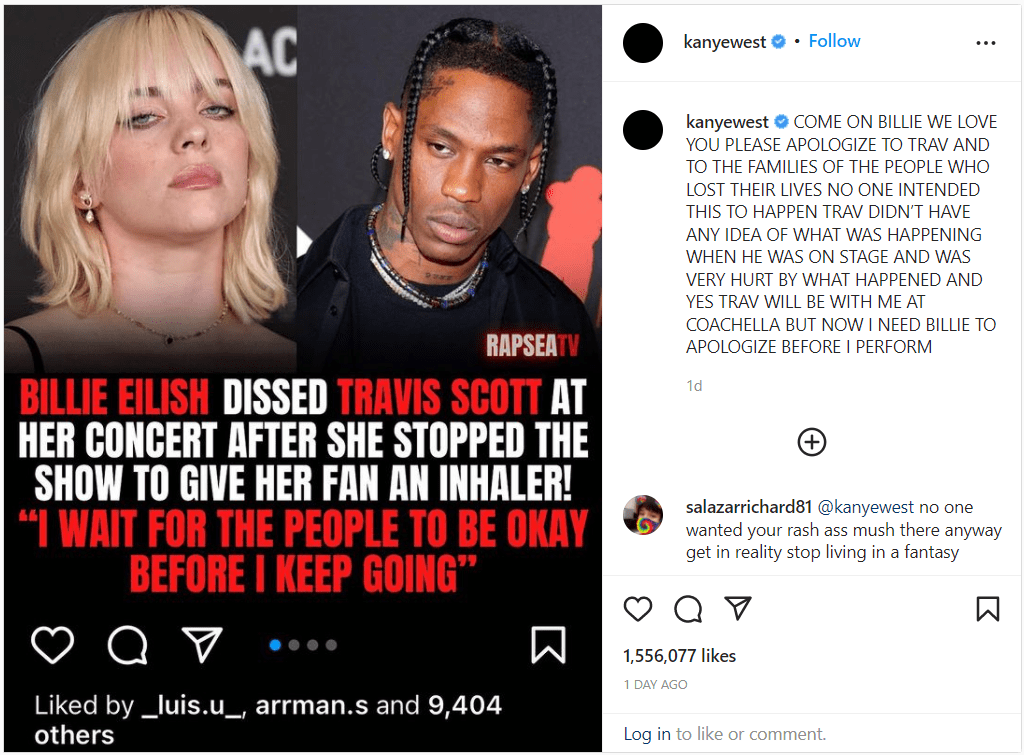 Eilish didn’t take long to respond. In the comments of the post made by West, she said, “literally never said anything about Travis. was just helping a fan”.

The family of one of the Astroworld Festival victims has spoken out about West’s demand. In an interview with Rolling Stone, the grandparents of 9-year-old Ezra Blount disagreed with West’s statement. Bernon Blount said:

“To hear Kanye’s words, that’s hurtful to us. What an idiotic thing to say.”

“I think it’s just crazy, and I hate to use that word, but I think it’s ridiculous. She’s making sure that she is caring for the patrons at her concert, and I just think that’s crazy of Kanye to even let that demand come out of his mouth.”