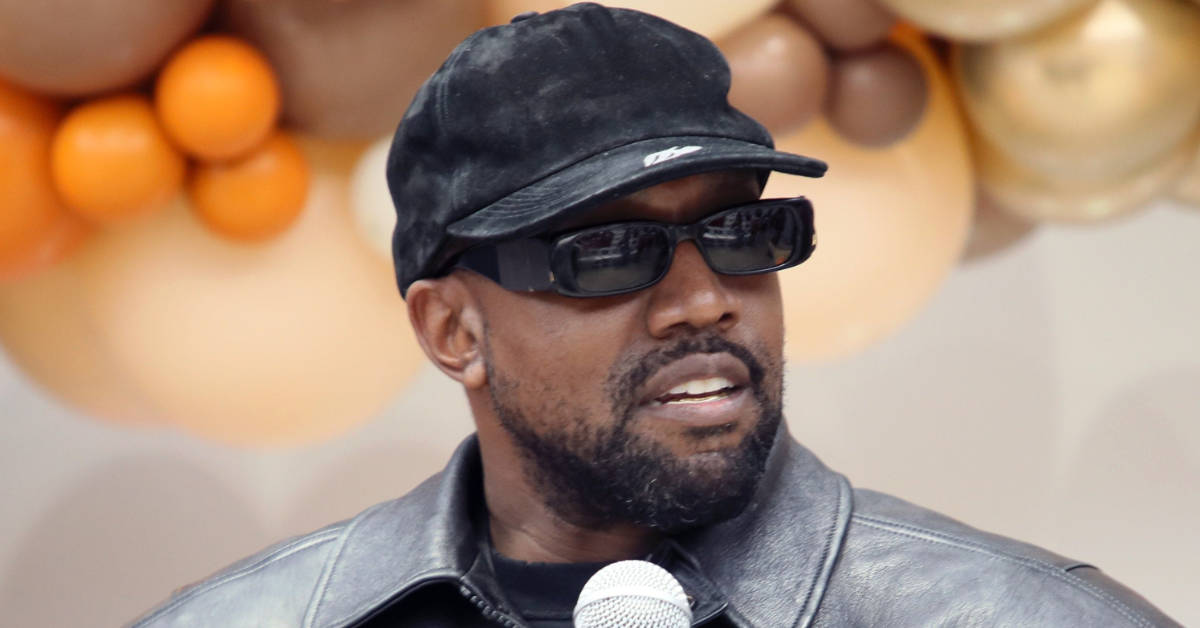 Following Serbian tennis star, Novak Djokovic, being kicked out of Australia due to his vaccination status. Australia’s Prime Minister Scott Morrison now has a message for Kanye West.  Earlier before Kanye announced the release date of Donda 2, the rapper touched on how he wanted to tour in Australia sometime in March. Ye nor his team are yet to make any formal announcements regarding that tour. But Australia’s PM has an announcement for the rapper. The Independent reported that during a recent news conference, Morrison said “The rules are you have to be fully vaccinated. They apply to everybody, as people have seen most recently.” Morrison then ended with the threat “get fully vaccinated or be banned from entering the country.”

In his message, Morrison is referring to Kanye’s iconic DrinkChamps interview where he said  “I only have one of the shots, so I’m half-ccinated.”