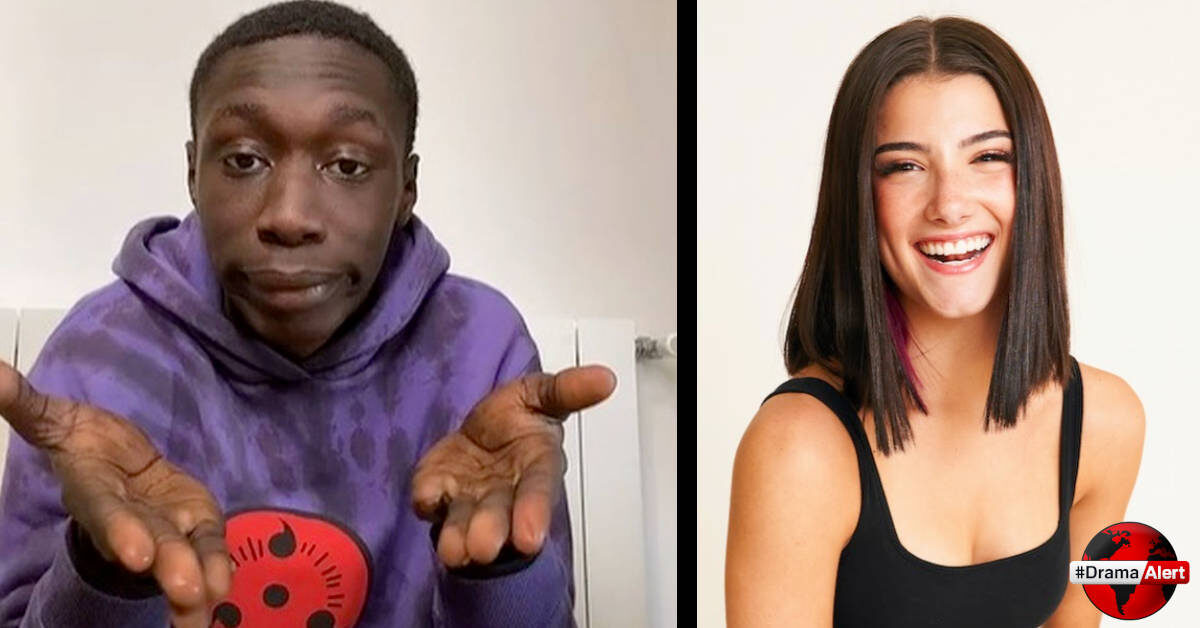 Previously, Charli D’Amelio held the record since March of 2020, however, the 22-year-old duet creator managed to claim the title. Over the years, Khaby Lame has become known for his duet-based TikToks, where he comedically makes fun of terrible life hacks.

On TikTok, fans of Khaby Lame took to the comments section of both him and Charli to announce that Khaby Lame has passed Charli D’Amelio. Previously, before passing Charli, Khaby Lame was nearing Charli for months, but couldn’t pass her until late last night. 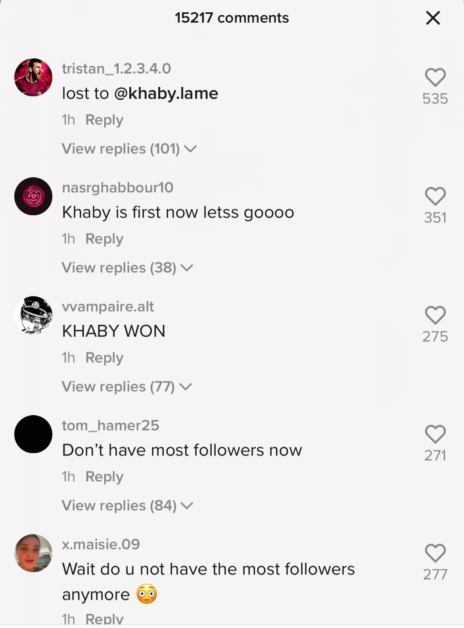 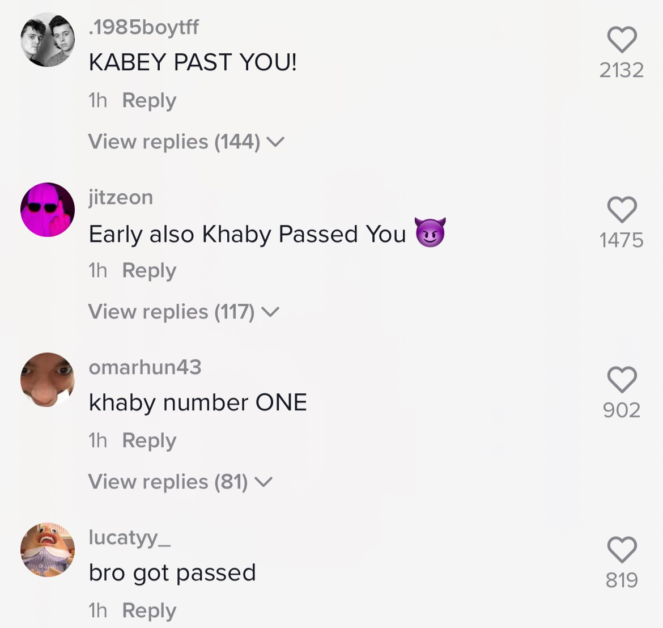 As of now, neither Khaby Lame nor Charli D’Amelio has commented on the situation.