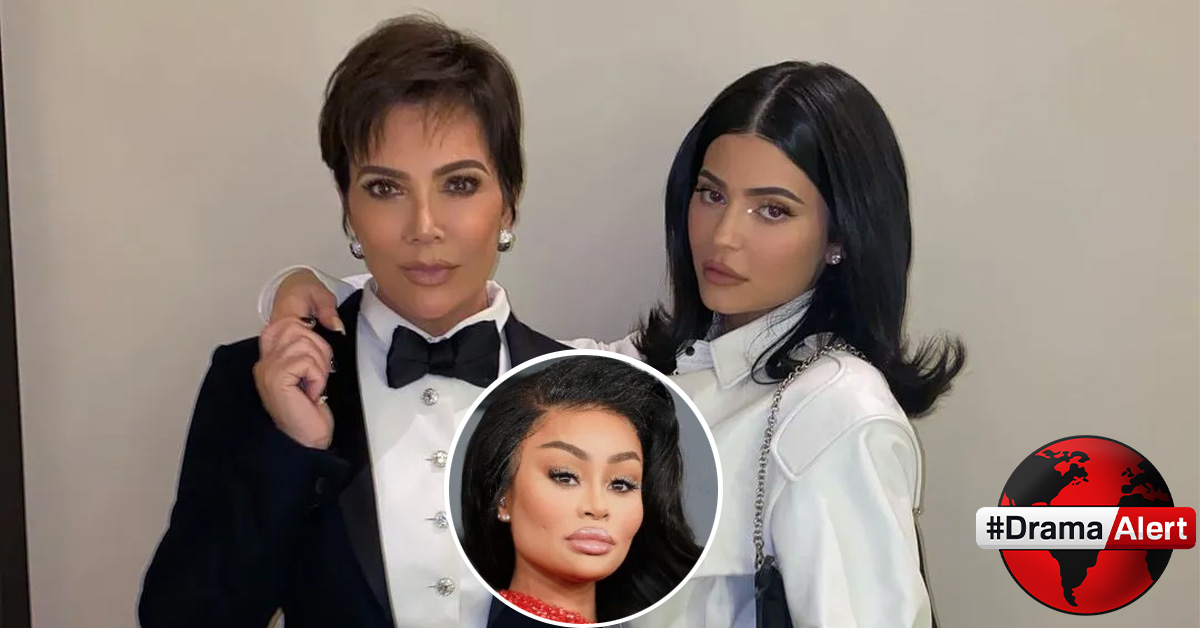 Blac Chyna sued the Kardashian/Jenner family for $40 million in lost earnings, and $60 million in future earnings due to her claim that the superstar family used their status to tarnish her reputation and cause her reality show ‘Rob and Chyna’ to be canceled. The Kardashian-Jenner family has denied the claims, and the two parties have now been in court legally battling it out.

Far before and during the trial, Blac Chyna continued to try to pull on the heartstrings of her audience and now the jury by claiming that “When they got my #1 hit show killed back in January 2017, that not only hurt me financially and emotionally, that hurt my beautiful KIDS.” However the public has always been skeptical in regard to Chyna, and she has been in what seems to be a major uphill battle against the powerhouse family, and with Kris Jenner’s newest statement, it seems like Chyna’s battle for the public and in-court opinions has become even more difficult. People reported that “Kris, 66, spoke in Los Angeles Superior Court on Thursday, the Kardashian matriarch testified that she heard from daughter Kylie and her now ex-boyfriend, Tyga — who is also the father of Chyna’s 9-year-old son, King Cairo — that Chyna had allegedly threatened to kill Kylie, 24, and was physically abusive toward Tyga.”

Along with the bombshell, the mogul Jenner topped her claims off with, “I just wanted my son to be happy. I wanted a win for them. … You hope for the best and move on.” The results of the case and how these claims will affect them are still up in the air, but one can only assume that these new statements will prove to only be an inconvenience for Chyna.

Looking for more news to read? Click here to check out the latest in pop culture!