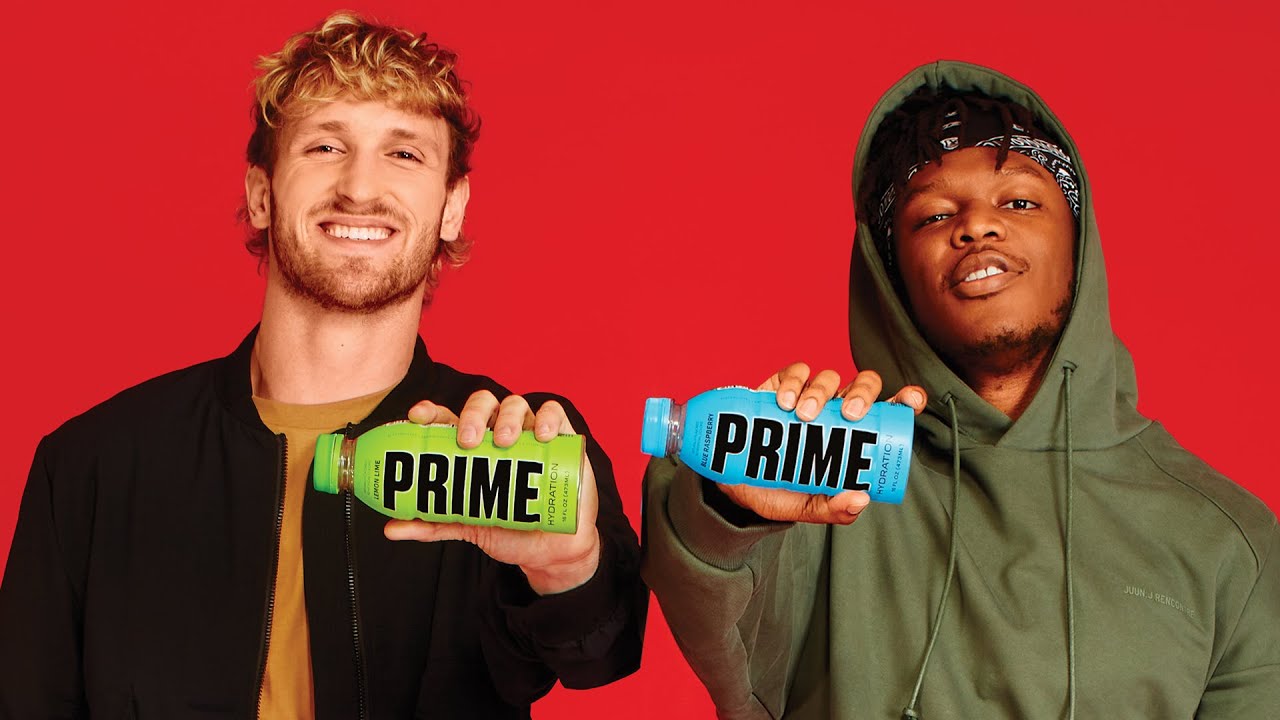 A picture of Logan Paul and KSI.

Today, Logan Paul and KSI reacted to scalpers. Their reaction is kinda funny. In the past, Logan Paul and KSI were rivals. There were two boxing fights featuring the pair and a lot of bickering on social media between 2018-2019. Perhaps that was the reason why fans were surprised when both decided to squash their beef and start a business together. On January 4th, 2021 they announced the launching of a hydration drink called Prime Hydration. This new drink company has very quickly sold out all, leaving some fans drastically searching for it.

With immediate success, the drink quickly went out of stock in a matter of hours. Many fans expressed interest in knowing about the restock of the hydration drink.

better restock it then

so @PrimeHydrate is selling at 5x the price on the secondary market 🤯 pic.twitter.com/jXc2wu32DC

Looking for more news about KSI? Click here to read about his new music!