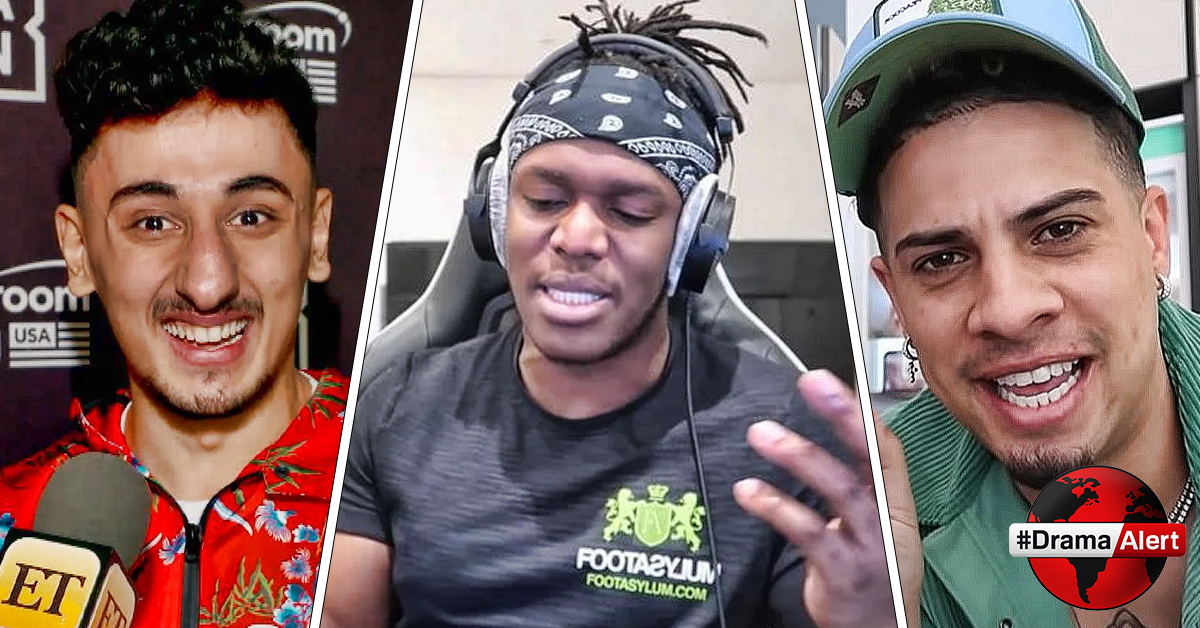 With KSI announcing his return to the ring this summer after more than a 2-year hiatus, influencer boxing is hotter than ever. Following KSI’s announcement, many YouTube fighters have been dreaming of a fight with The Nightmare. Like many others, Austin McBroom is juggling potential opponents. He and AnEsonGib have been feuding over contract negotiations since the end of last year. McBroom has also stated he’s aiming at KSI, calling him out on Social Media for months. On Thursday, KSI dropped a video responding to McBroom’s antics.

“We did try to set something up. Bro, he just asks for too much — f**king thinks he’s Mayweather. Like, alright, if you’re just going to be unreasonable then p*ss off.”

– KSI on negotiations with Austin McBroom

McBroom claims that he’s done speaking about KSI. In the video, KSI states that he will be fighting, but is unsure of the date and opponent at this time.

KSI instead pushes for an AnEsonGib, Austin McBroom matchup. “What about Gib? Gib has been on your case to fight. Fight Gib — if you beat him, you get to fight me. In the meantime, I’ll just fight someone else. Surely that’s fair?”

Following the video from KSI, #DramaAlert’s Keemstar took to Twitter to raise the question of a winner between the two YouTubers. Gib replied, revealing that he has been trying to ink a deal with McBroom for 4 months.

At this time, no deal has been made between any of the YouTubers. With a triangle fighting beef between KSI, AnEsonGib, and Austin McBroom, we can expect more back-and-forth from the three creators.