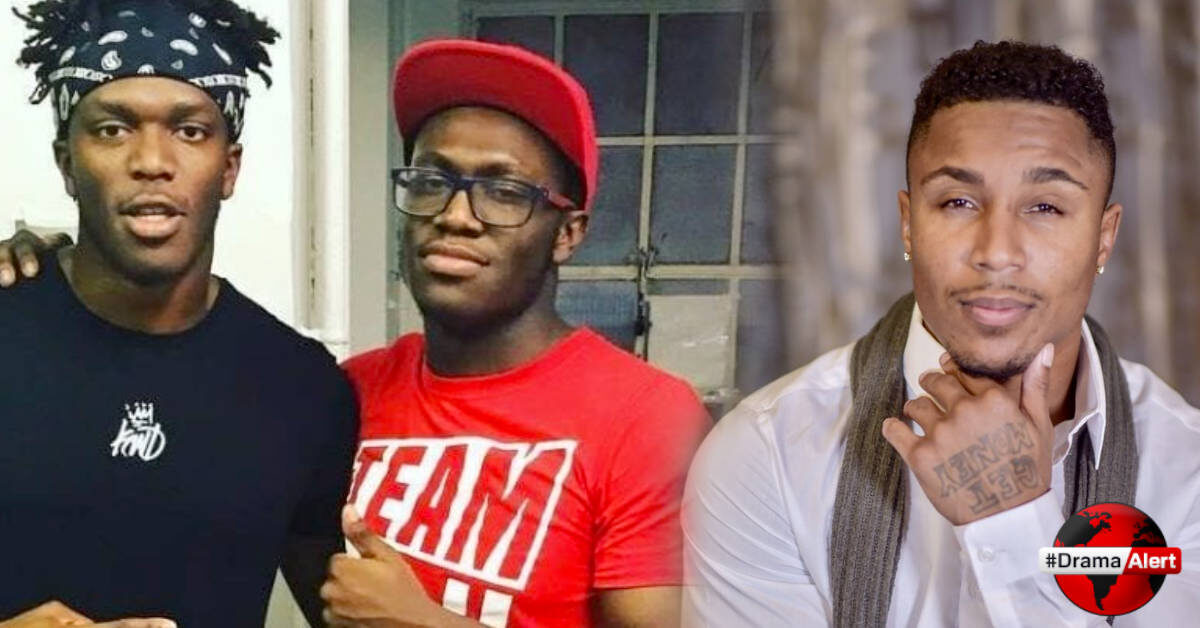 @MamsTaylor can I get a proper fight with any of your bitch Squad?🤡

In response, Mams Taylor called Anthony an embarrassment. He also took the opportunity to make fun of Anthony: “My Chihuahua’s grandad would k.o. you. No fake fighters on our cards. Thx.”

You’re an embarrassment. Robbing people of their time and money. My Chihuahua’s grandad would k.o. you. No fake fighters on our cards. Thx. https://t.co/QORfaXfK2a

How about you put your fucking money where’s your mouth is? I’ll knock your ass out @KSI out and @Deji out cold. None of your peoples won’t do jack shit. https://t.co/bbynmWGygZ

As of now, neither KSI, Deji, or Mams Taylor has responded to Anthony Taylor’s knockout claims. Will we get to see Anthony Taylor vs one of the Olatunji brothers? Fans will have to wait to see.