KSI & Deji Reunite Ahead of Fight with Alex Wassabi 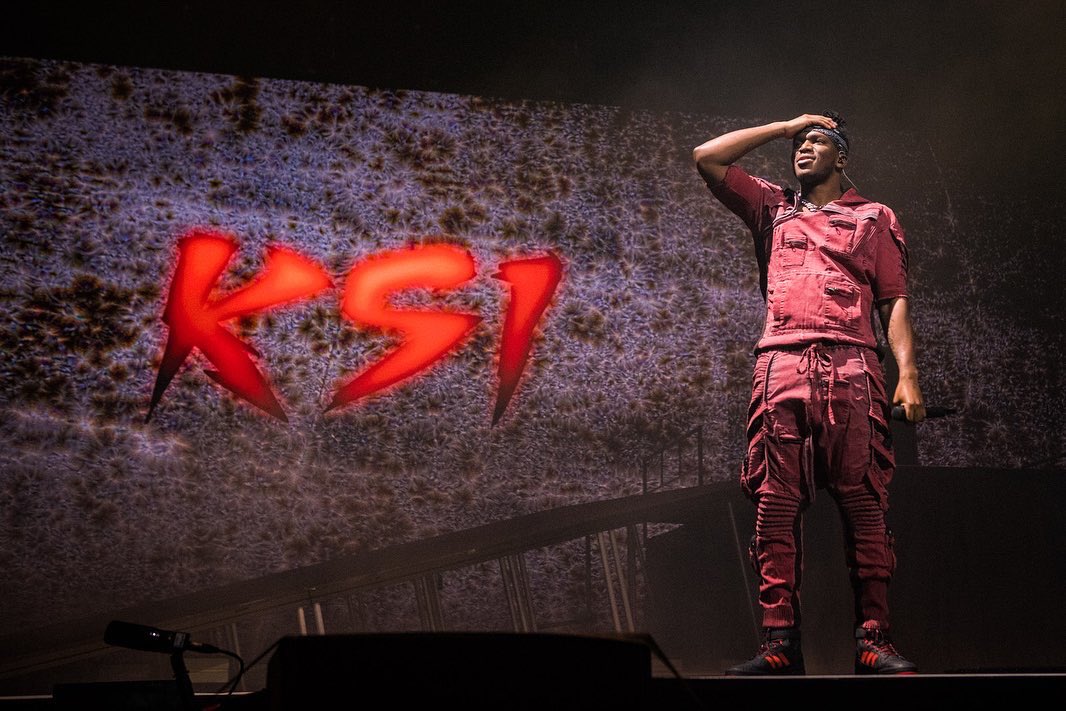 YouTuber KSI preformed in the biggest venue of his music career, in front of a crowd of over 12,500 people. One concert go’er in particular was in attendance — KSI’s brother, Deji, showed his support:

KSI put on a show which had an even larger audience than his victory over Logan Paul in their second bout. Wembley Arena, home to some the UK’s biggest events in history, also happens to be where Deji is set to take on Alex Wassabi in the main event on March 5th. 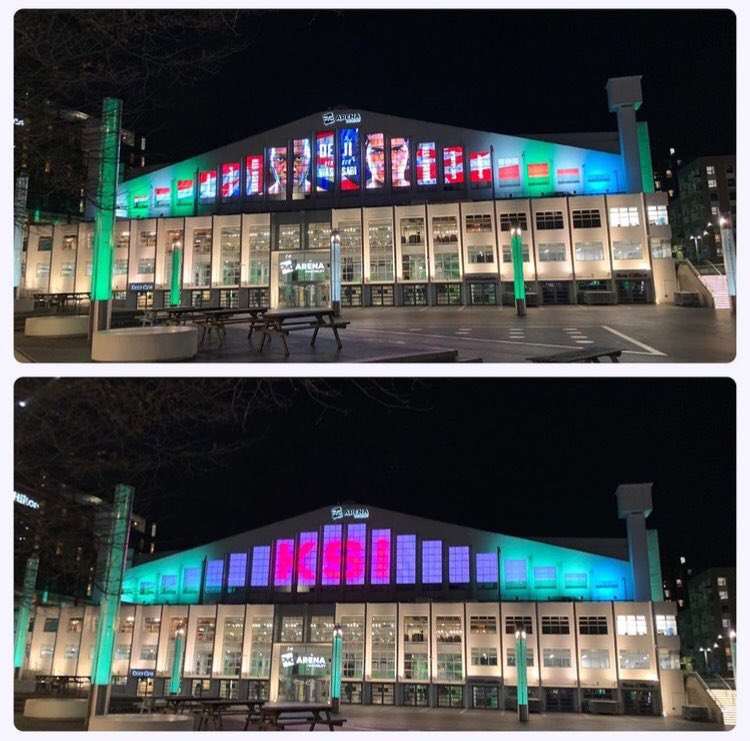 Just one day after KSI’s monumental night, the Olatunji’s met for a spar. Last week, rumors circulated surrounding the two sharing the ring:

Deji & KSI rumored to be sparring‼️

In the words of @KEEMSTAR, “KSI doesn’t train unless he’s preparing for a fight.” 👀 pic.twitter.com/0j4CUgnTaK

On Saturday, fans got the confirmation from Deji’s coach. “THE LAST SPAR OF CAMP WAS ONE FOR THE BOOKS”, Daley Perales said on Instagram.

After their long public feud, the last time the two YouTube brothers shared the ring was in 2018, while preparing to take on the Paul’s. KSI also looks to have sparred King Kenny — the co-main event vs FaZe Temperrr.

Given KSI’s ring experience, there’s no doubt he assisted the two for their respective fights on March 5th.

Click here to catch up on influencer boxing news.