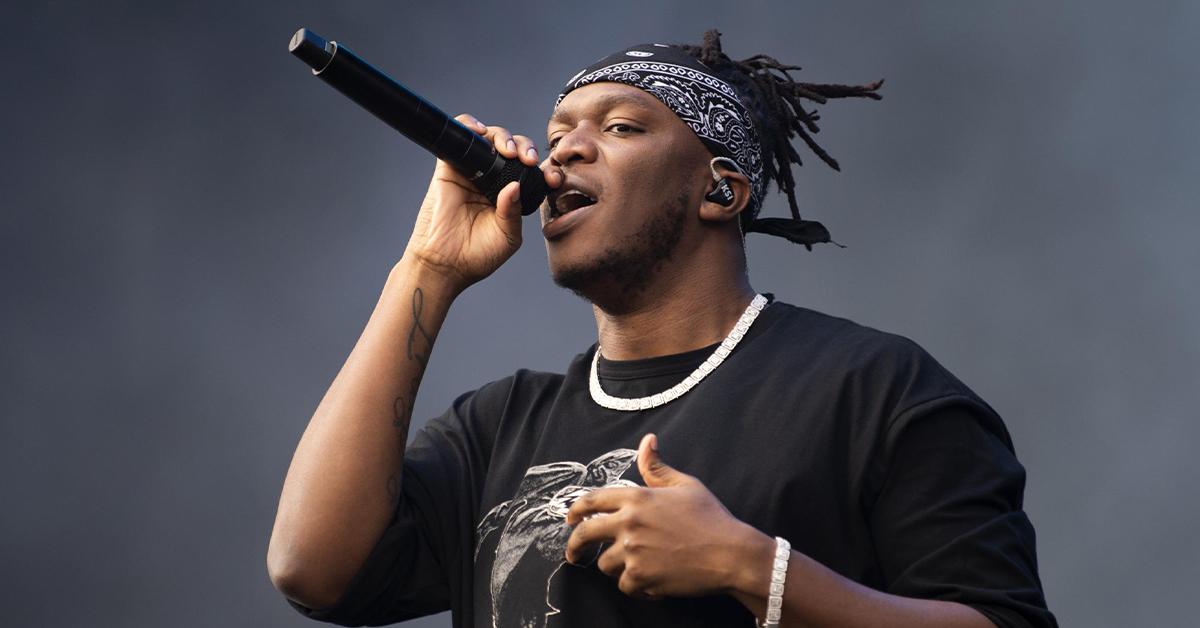 On Sunday, KSI took to Twitter to announce that he was feeling a bit under the weather — resulting in another canceled show. The British YouTuber/rapper was set to preform at Manchester Academy on Sunday evening. However, shortly after 3:30pm (BST), KSI shared his gig had been canceled after receiving medical advice against performing:

While the majority of his fan base understands how the grueling tour hours can take a toll on an artist, many shared their criticism for KSI. Last summer, KSI had to cancel multiple shows for the same reason.

On Twitter, one user wrote “No offense but you cancel like every other show at this point”. Another claimed that they have never seen an artist have so many rescheduled shows.

The concert was scheduled to open its doors at 7:00pm (BST), just over 3 hours after KSI announced the show had been cut from the tour.

“Could you not have informed people earlier so they didn’t have to travel in this atrocious weather? I booked a hotel room in Manchester tonight and no refund available. Not the first time you’ve done this”

Catch up on KSI news here