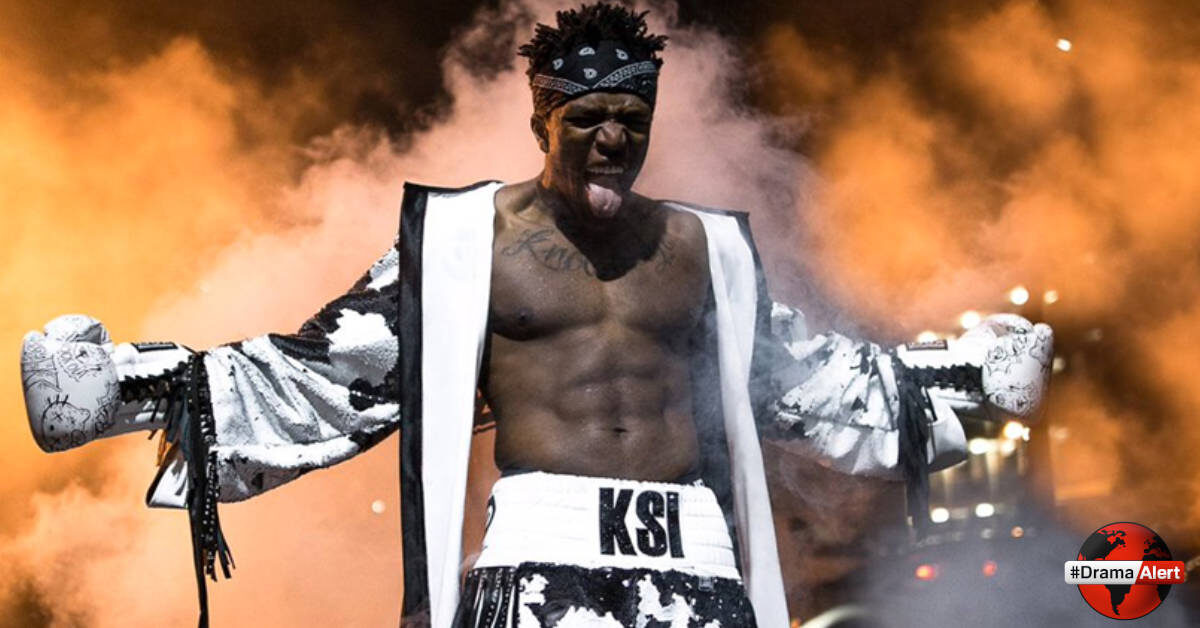 The ‘Nightmare’ is back! Today, on May 4th, 2022, KSI took to Twitter with a video officially announcing his return to the ring. “I’m back”, the YouTuber tweeted, sharing his suspenseful teaser trailer in the process. In his video, the YouTuber teased his plan to return on August 27th, 2022. Despite the date being set, his opponent is still unnamed. However, given KSI’s track record, it’s safe to say he won’t be picking an easy opponent.  Finally, KSI returns to boxing.

Speculation about his opponent:

KSI’s return to boxing has been long-awaited, the last time fans saw him fight was back on November 9, 2019, for his rematch bout against Logan Paul. This means that YouTuber has had almost a 3-year gap from boxing on stage. With his long-anticipated return now in motion one question remains: who is his opponent?

Many have speculated that KSI would be slatted to fight Austin McBroom, though it is unclear if such a fight could even materialize. Additionally, fans are eager to learn who will be on KSI’s undercard. For now, however, fans are in the dark until KSI and his team release more information on this matter.