KSI: “It took no skill from Alex Wassabi to beat Deji” 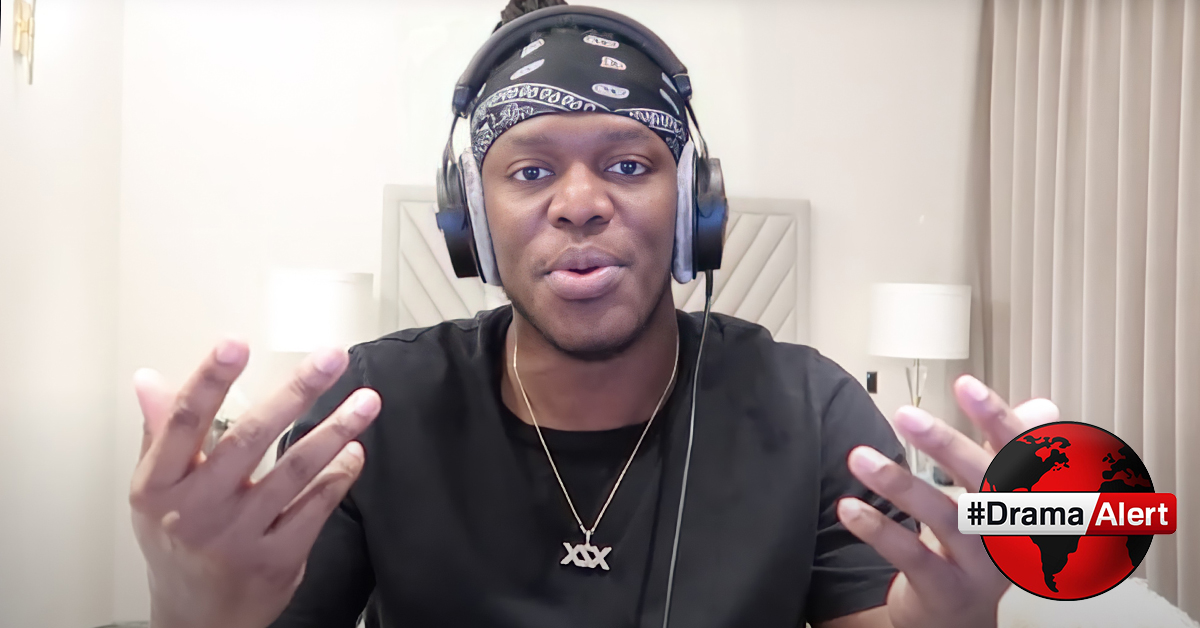 Following Alex Wassabi’s win over Deji, he has been relentlessly calling out his brother — KSI. Wassabi believes he would also defeat the older Olatunji sibling. After years of online abuse from KSI, Wassabi vows to humble the 28-year-old YouTube boxer turned rapper. “Just do me a favor and keep that weight up. Because if you come anywhere close to entering my weight class, I will humble you.” Wassabi said in a YouTube video.

On Sunday, the fight between KSI & Alex Wassabi seemed to become a bit clearer following a response video from KSI. In the video, KSI rips into Wassabi while simultaneously taking a dig at rival Jake Paul.

“Please — Alex Wassabi, we are not the same. Put some respect on my name. Me doing a “try not to laugh” gets more views in one month than you get in a whole year! All your videos combined, don’t reach my video in one month — so shut up. Views wise, Alex, I sh*t on you. Same with Jake Paul and all these other scumbags.” 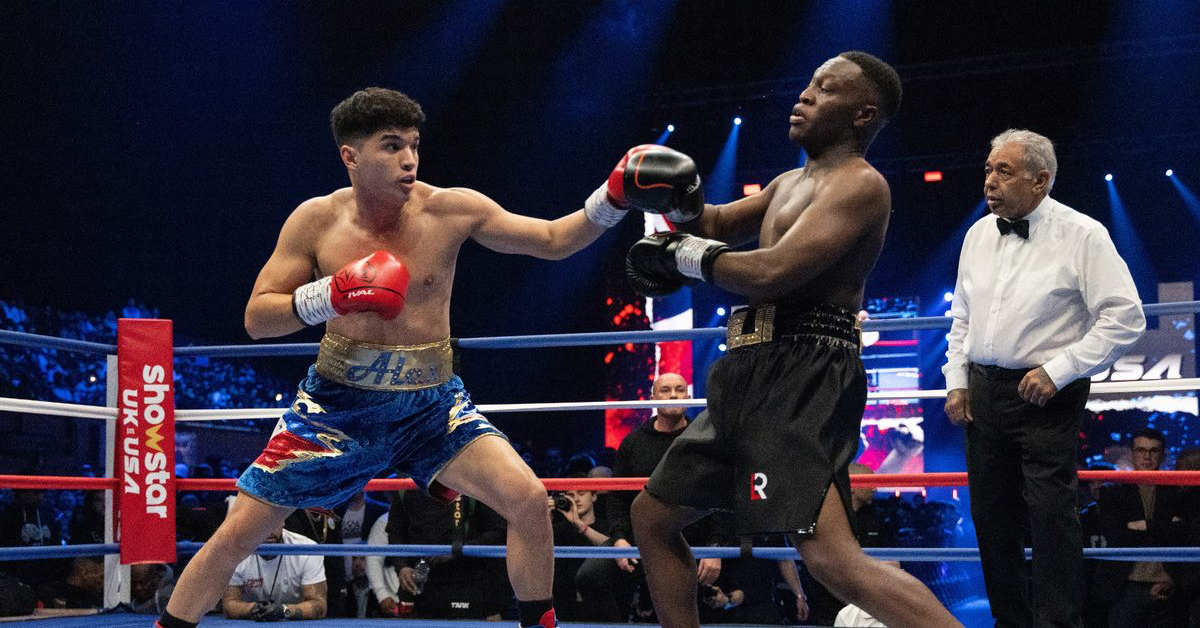 KSI then reacts to Wassabi claiming that he “went too hard” on Deji following his third loss in a row. “What do you mean? He lost to you! This was meant to be his redemption fight, and he lost. What do you want from me — to lie to him, is that what you want?” KSI says that the only way to get through to his brother is to speak to him publicly.

“You really thought you have boxing skill to beat my bro? Wow. He hardly punched. He’s scared of getting hit — of course you’re going to beat him. You think you can do that sh*t to me? Alex, if you didn’t fight my brother I would pay no attention to you.”

Regardless of the online banter, it seems as though the two Olatunji brothers are on good terms after Deji made a brief appearance in the latest Sidemen video.

Is a fight between KSI & Alex Wassabi going to happen?

KSI is baffled by the fact that Wassabi believes he would beat him. “There’s delusional, then there’s flat-out brain-dead […] You think you would beat me? F**king hell, man. You’re so stupid.” KSI says a fight with Wassabi would be easy, and he’s tempted to show him just how simple the task would be. Additionally, KSI has said that he would quit music and never box again if Wassabi was able to defeat him.

Wassabi requests that KSI come down to his weight class for a clash around 175 pounds. ‘The Nightmare’ has recently been pictured rocking a much slimmer frame, giving fans hope that a fight is in fact taking place. KSI’s manager has confirmed he will be returning to the ring this Summer.

Are we getting this back ? 😳 pic.twitter.com/PhW44ZpmSx