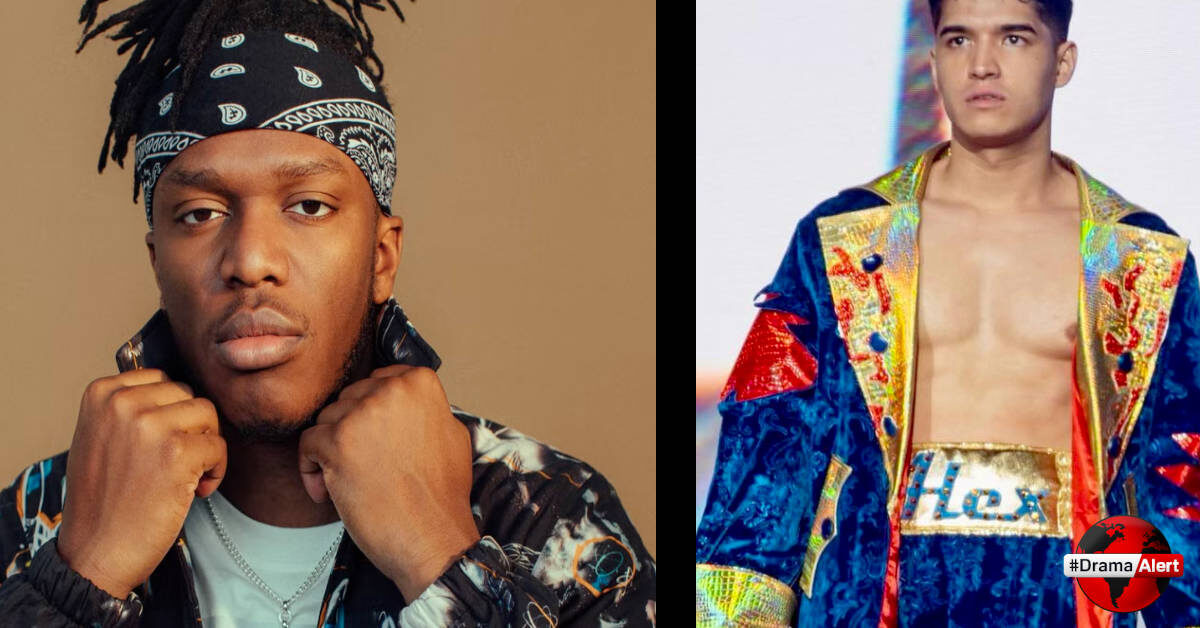 A picture of KSI and Alex Wassabi

It’s official. KSI vs Alex Wassabi has been revealed, and fans are excited. The two are set to face off on August 27th, 2022, at the 02 Arena.

On Twitter, KSI reacted to the announcement by tweeting, “I can’t wait to repeatedly punch the man I’ve had beef with for years”. Additionally, Jake Paul’s promotion, which is known as MVP, chimed in as well by tweeting, “Congrats @AlexWassabi and team. It’s time to show the world that David will once again defeat Goliath.”

I’m a different animal & you will realise that fact on August 27th. pic.twitter.com/O0lwQIHExG

A Long History of Beef:

Both KSI and Alex Wassabi have a long history of beef. The two first started beefing roughly 3 years ago when KSI released a string of videos titled “LAUGHING AT: ALEX WASSABI”. In these videos, KSI clowned on Wassabi for him wanting to be his next opponent after Logan Paul.  Since then, the two have exchanged blows on social media over the years. Additionally, Wassabi fought KSI’s brother and won.

For this event, not much else is officially known, however, many fans have begun to speculate as to who will be on the undercard. Additionally, many influencers and outlets have begun to tease fans.