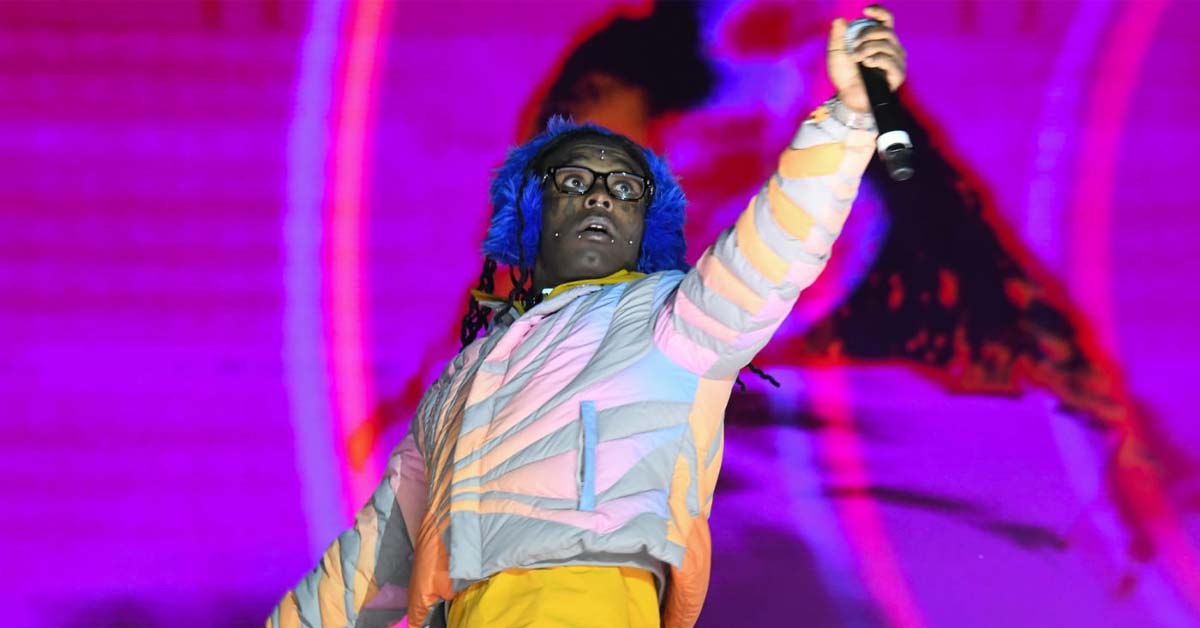 Lil Uzi Vert and Adin Ross have grown closer throughout the years, with Uzi appearing in many streams with Adin, along with Adin periodically being at the studio with Uzi. But Uzi’s scope of content creators doesn’t just start and end with Adin Ross. It turns out that the rapper is a lot more tapped into the Twitch scene than we thought.

During Adin’s stream on Thursday, a topic came up regarding Twitch Superstar, XQC. During the period of Adin Ross beefing with Ludwig, XQC was quick to defend Ross explaining that big streamers project their insecurity on streamers that they feel “challenged by.”

During the rapper and Adin’s conversation of XQC, Uzi decided to reveal his opinion on the streamer, and how much better he was than Adin.

As of writing the article, Uzi is still yet to make a Twitch account, but the moment the rapper has his own page, the update will be written.