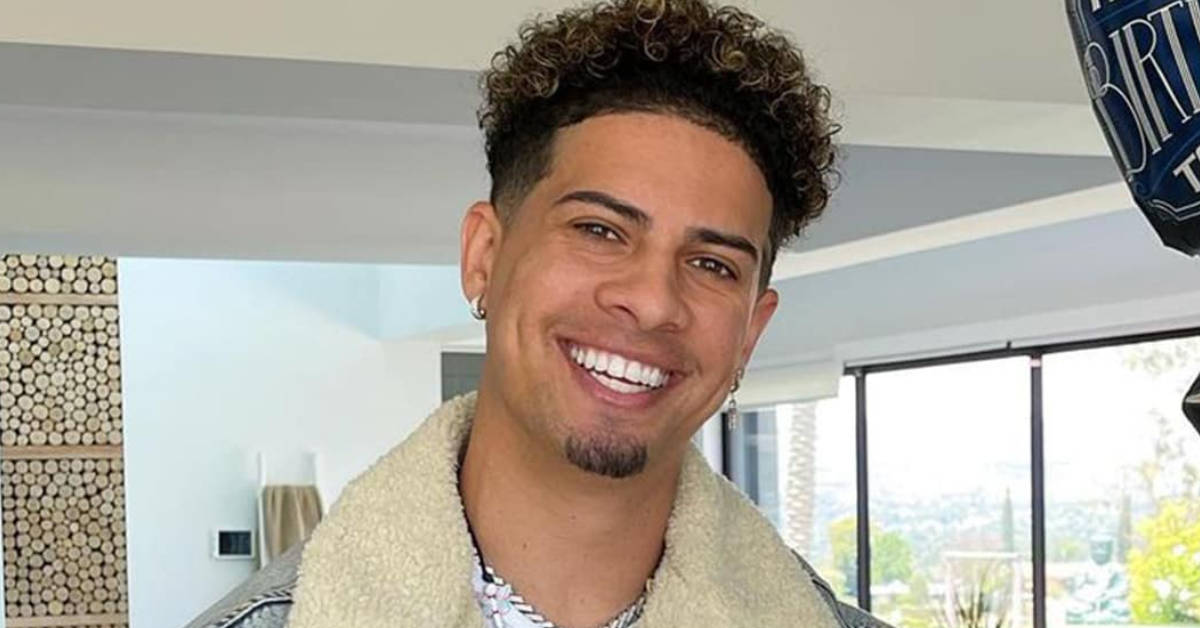 According to a recent Billboard report, Austin McBroom has closed a deal with LiveOne (formerly LiveXLive) who has agreed to pay 3 million of the profits from the social gloves event to McBroom. Additionally, McBroom’s breach of contract litigation against LiveOne is now over, as is LiveOne’s defamation lawsuit against McBroom, which was worth $100 million. According to SEC records made public on February 14, the matter was settled at the end of 2021.

“We are thrilled to close this chapter with Simply Greatness and look forward to announcing more exciting news about LiveOne’s next music and sports event shortly.”

-LiveOne, in a statement provided to Billboard.