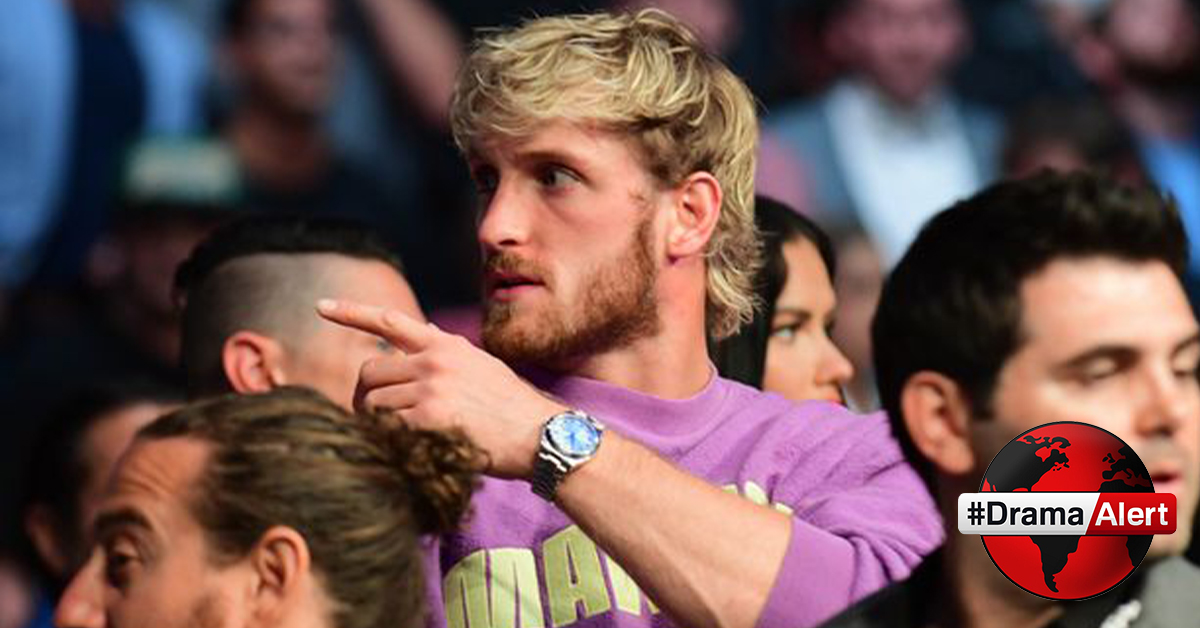 Logan Paul is a multi-talented combat sports megastar. Paul is a YouTuber-turned-boxer who competed in high school wrestling in Ohio. Additionally, he’s flirted with the idea of potentially moving to MMA down the line, along with his brother Jake. Furthermore, after making waves in boxing, Paul is currently attempting to make a splash in the WWE. However, his next goal may have been revealed on his podcast, Impaulsive:

“If I wanted to do a UFC fight, is that something you’d entertain?” Paul asked UFC President Dana White.

White highlighted Logan’s talent in wrestling and boxing: “I could get it done Dana.” — to which White responded with “I’m not saying no.”

Dana White isn’t closing the door for Logan Paul in the cage 👀 pic.twitter.com/WKKgBFR7Hq 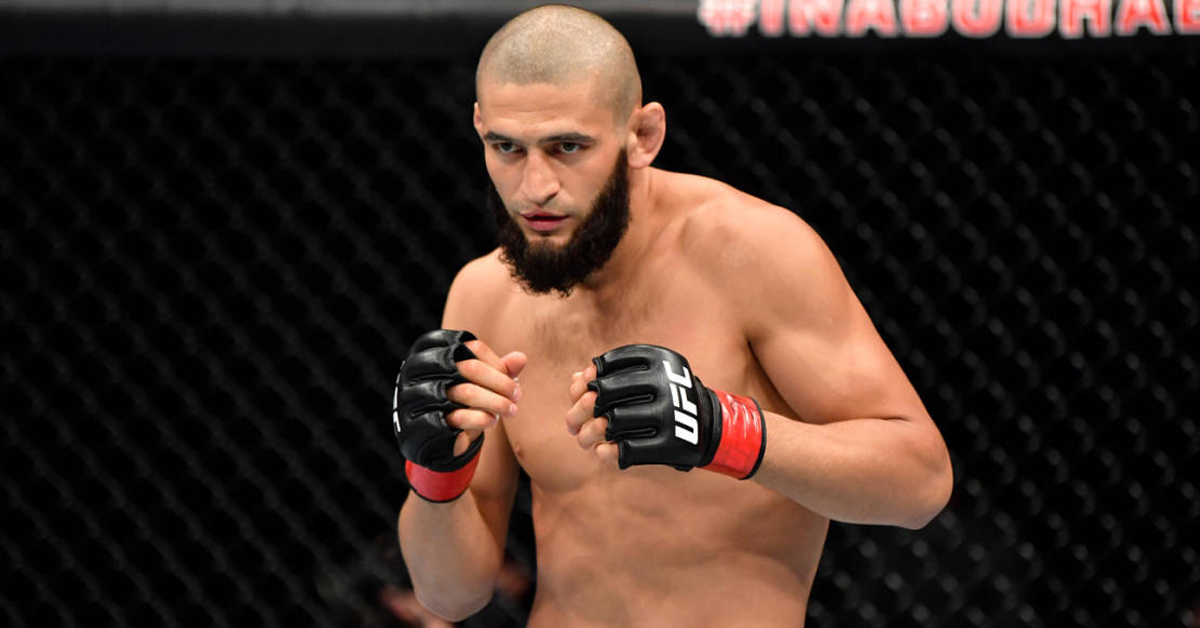 Paul says he doesn’t have an opponent in mind. However, UFC welterweight contender Khamzat Chimaev is willing to welcome Logan Paul to the Octagon —  if he were to ever sign with White’s MMA promotion. So who is Chimaey? Well, Chimaev is a fighter who is undefeated in his MMA career and is coming off of a first-round submission of Li Jingliang at UFC 267. After getting word of Paul’s UFC interest, Chimaev reached out to Paul on Twitter and proposed a potential matchup!

I'm waiting for you in UFC 🧟‍♂️ @LoganPaul

Chimaev has thrown shots at the Paul’s in the past, setting up a potential match between the two. Late last year, Chimaev claimed he would beat both Paul brothers in the same night —  he also shared a photoshopped image of the two.

I can smash this guys same night
BOXING 👊🏼 pic.twitter.com/5qpCqBsW43

Furthermore, Chimaev has proven himself not be the one to turn down a fight in the Octagon. Additionally, he could be a willing opponent for Paul if the UFC were to signs the YouTuber. For now, Chimaev remains focused on a shot welterweight gold, and a potential showdown with Kamaru Usman in 2022. In addition, Paul has his sights on the WWE and a matchup with Brazilian sensation Whindersson Nunes.

Click here to catch up on Logan Paul news!