Logan Paul Confirms He Will Run For President 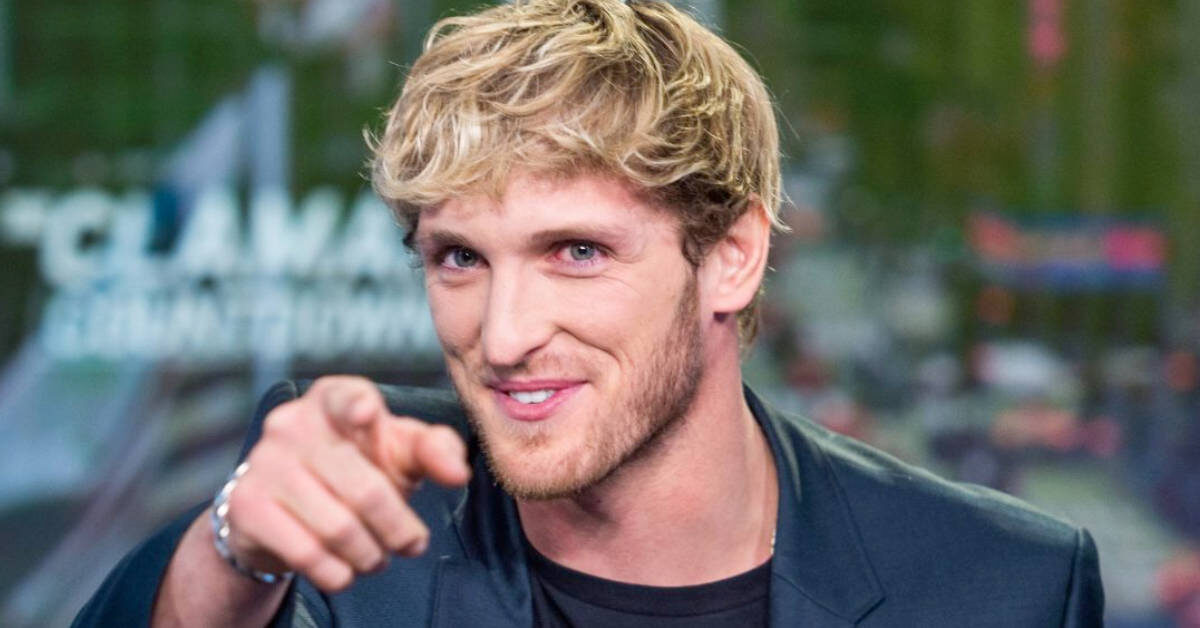 Logan Paul has cemented his name into countless generations with his success in content creation, boxing, and entrepreneurship, but the next title he’s aiming for will be able to put him in the history books. After announcing that he was considering running for president on Impulsive, Paul confirms he is running for president in a new interview with the Wall Street Journal.

To know just how deep this story goes, we have to go back to November of 2019 to the day that Logan Paul took to Twitter to tweet a video from a conversation between Joe Rogan and Tim Dillon, where the two talked about Paul’s potential to be a president.

Following this tweet, Paul made many other subtle references regarding a presidential run, however, none were as outright as episode 313 of the IMPAULSIVE podcast. In this episode, the group touches on a variety of topics that somehow segway into the topic of the presidency.

“I really do think im gonna make a run for president when i’m 35. Like deadass, I think I could do some seriously good shit that is so necesasry, and in my head feels inevitable, but someone has to do it.”

The topic then seemed to die off with Logan entering new niches in his business endeavors, however, in a new interview with the Wall Street Journal, it seems like the idea is still alive and well as he states, “I Logan Paul will be running for president in 2032.”  Along with being asked about his political future, he also was asked what role Jake Paul might be having in this presidential journey, to which Logan laughingly replied that “Jake will be the secretary of defense.”

Whether or not any of these claims from Paul are true is still up in the air due to how far away 2032 is, but it’s safe to say that we can’t be surprised when it happens. 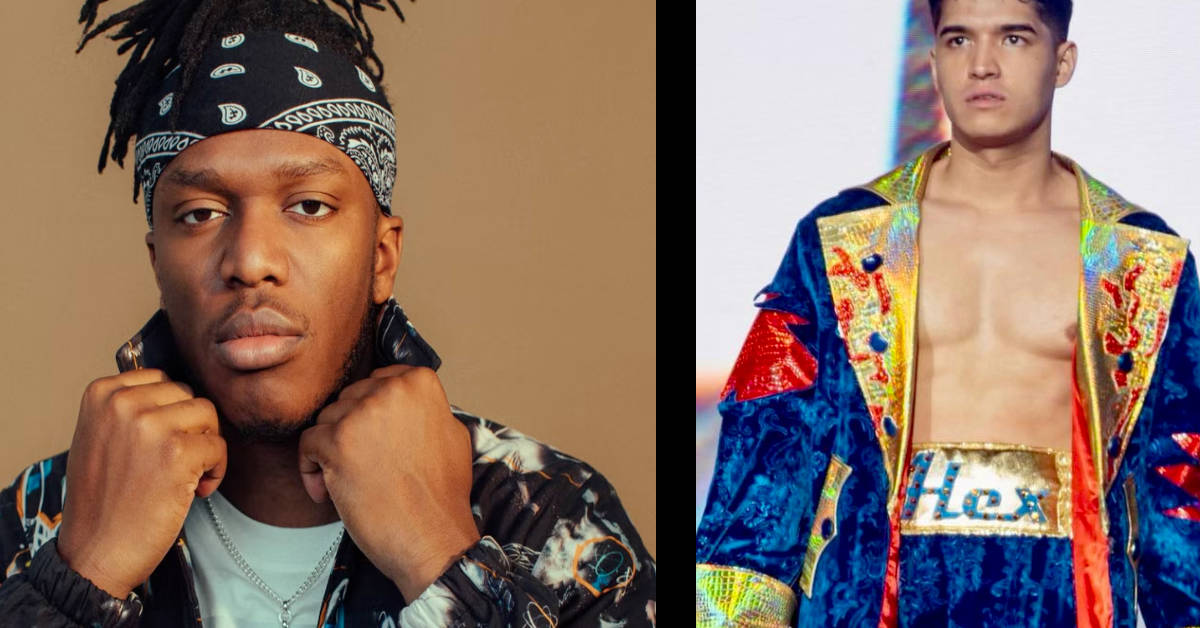 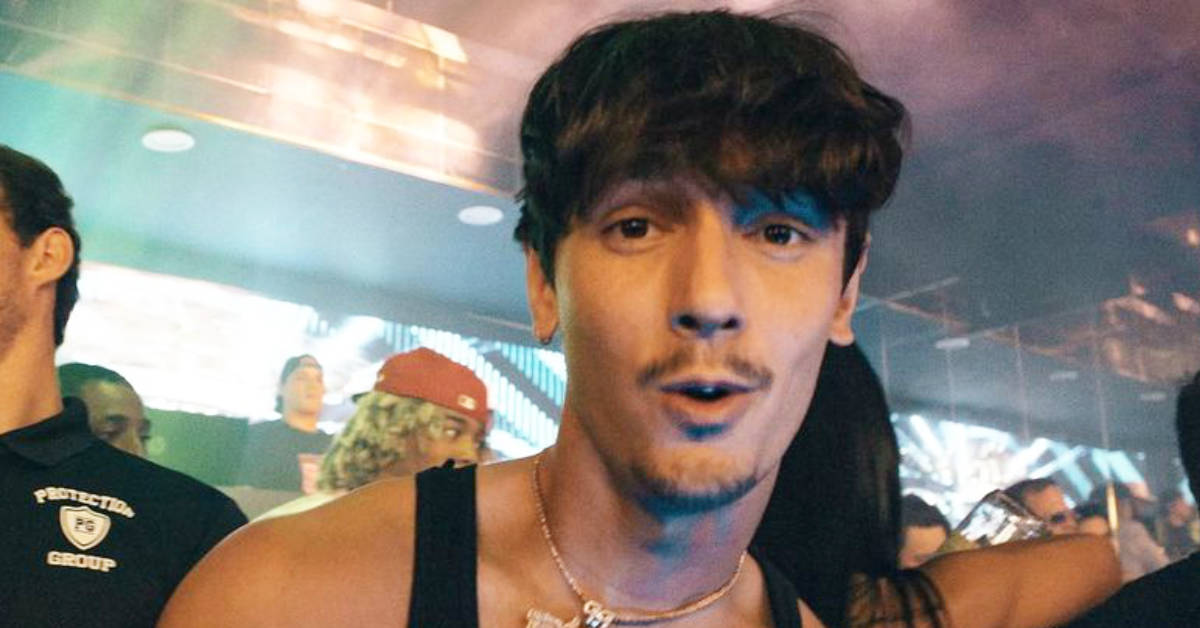