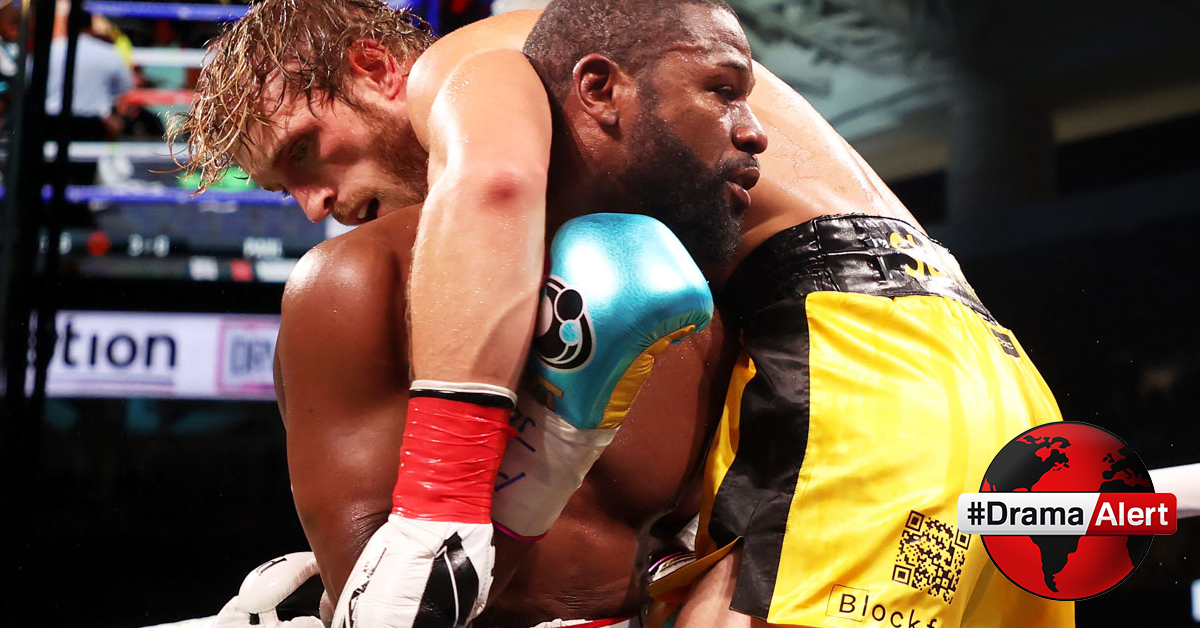 On Thursday, Floyd Mayweather criticized Logan Paul for his performance during their exhibition fight last June. To many boxing fans’ surprise, the bout ended up going the distance. Mayweather believes the result came down to Paul not fighting to win. During a press conference where Mayweather announced his next fight, he also had some words for the YouTuber.

– Floyd Mayweather on his disappointment with Logan Paul’s exhibition performance

Mayweather fans may be in for another disappointing night from the 50-0 fighter. Next month, the former five-weight world champion will dust off his gloves for an eight-round exhibition bout with his former sparring partner. “We really don’t know each other when the gloves are smaller and we’re under the lights […] But when it’s for the people, we gotta give them a show.” Despite having trained with each other for years, Mayweather insists the exhibition won’t be a glorified sparring match — similar to what we’ve seen from him over the last several years. On the other hand, the announcement comes as a relief to some fans, given Mayweather was originally set to clash with YouTube’s “rich-kid” MoneyKicks before getting canceled just weeks prior to the event.

Although Logan Paul hasn’t responded to the recent criticism from Mayweather, his brother, Jake, shared his thoughts on Twitter.

Jake, like many, claims Floyd is just disappointed he wasn’t able to knock a 0-1 YouTuber out. The W.A.D.E Concept had similar thoughts to the call-out from Mayweather, responding to Happy Punch Promo’s Twitter post. “I don’t care how many times I have to say this but Floyd thought he was going to drag Logan out, gas him, and KO him. Logan was 60 lbs bigger and a better boxer than Floyd thought and he simply couldn’t get Logan outta there… And that eats at his pride.”

To make matters worse, to the public’s knowledge, Paul has still yet to be paid by the estimated $450M fighter.