Logan Paul Made A Huge Purchase!

Over the years, Logan Paul has cemented himself to be variety of things, however, his most recent actions may have just solidified him as a legendary Pokémon guru. It was revealed yesterday by the Guinness World Record company that Paul purchased a mind-boggling $4,265,000 Pokémon card last July while in Dubai. Such a purchase was monumental, becoming the most expensive Pokémon card purchase ever at a private sale. To reiterate, Logan Paul now owns the worlds most expensive Pokémon card. To make things more interesting, Paul decided on one interesting way to show his card off to the world for the first time…

Last night on April 2nd, 2022, apart of WWE’s Wrestle Mania, Paul could be seen sporting the card around his neck, in cased in what seems to be an iced-out golden chain, with the card itself serving as the chain’s main pendant. According to Guinness World Records, only 39 of the cards have ever existed, with Pauls being the only perfect PSA graded 10 card. His Pokémon themed chain could be seen swaying left to right as he made an entrance for the event with his partner The Miz accompanying him.

.@LoganPaul wearing the most expensive @Pokemon card in the world right now at #WrestleMania! 🤑🤑🤑 pic.twitter.com/ZnCTZD8ln9

Interestingly, this isn’t the first time we’ve seen Paul rock an expensive Pokémon card. For his fight with Floyd Mayweather, Paul could be seen sporting a BSG 10 Charizard, which Paul initially payed $150,000 for. This latest purchase is definitely a win for Paul, as recently Paul has had rather poor luck with Pokémon card collecting, as a $3,500,00 first edition Pokémon box was proven to be fake after Paul purchased it. Many in the card collecting community at the time were quick to point out the many discrepancies with Paul’s purchase, such as inconstancies with the box, Paul using an unpopular authentification company, etc. To complicate matters even more, many in the card collecting community in recent have become upset with Paul for inflating prices. As in recent his influence has brought new eyes into the space, driving up demand for cards in the process. Fortunately, Paul did manage to get a refund on the $3.5 million dollar Pokémon box, but the YouTuber was still greatly affected, just not financially.

It is unclear what Paul’s next Pokémon move is, as it will definitely be hard to top this one. 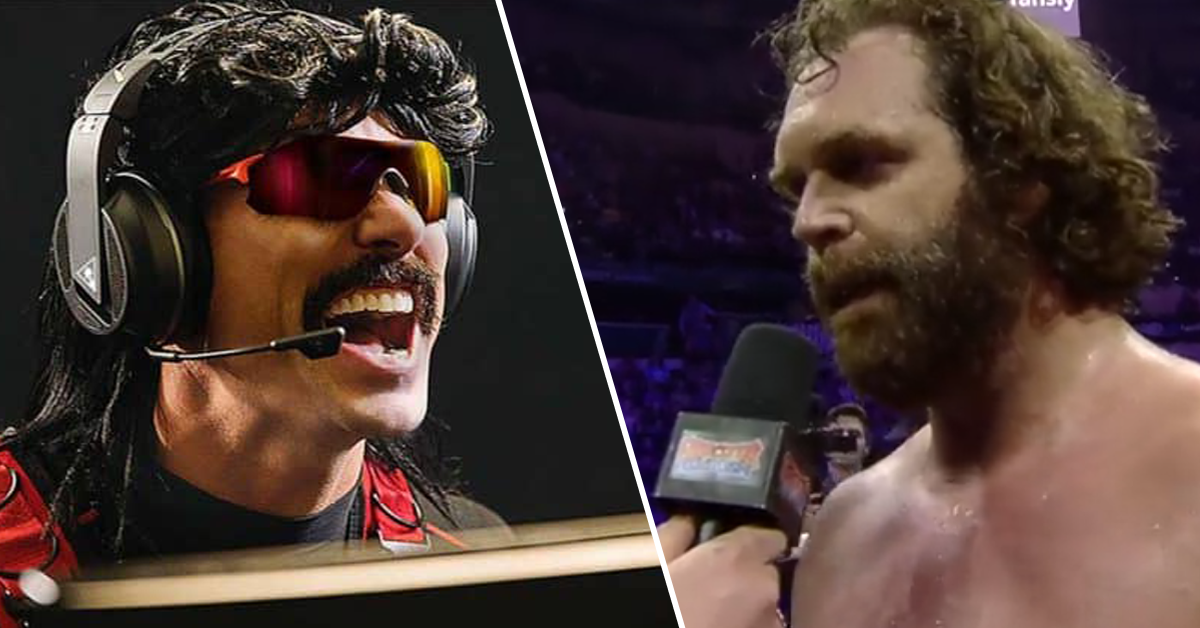 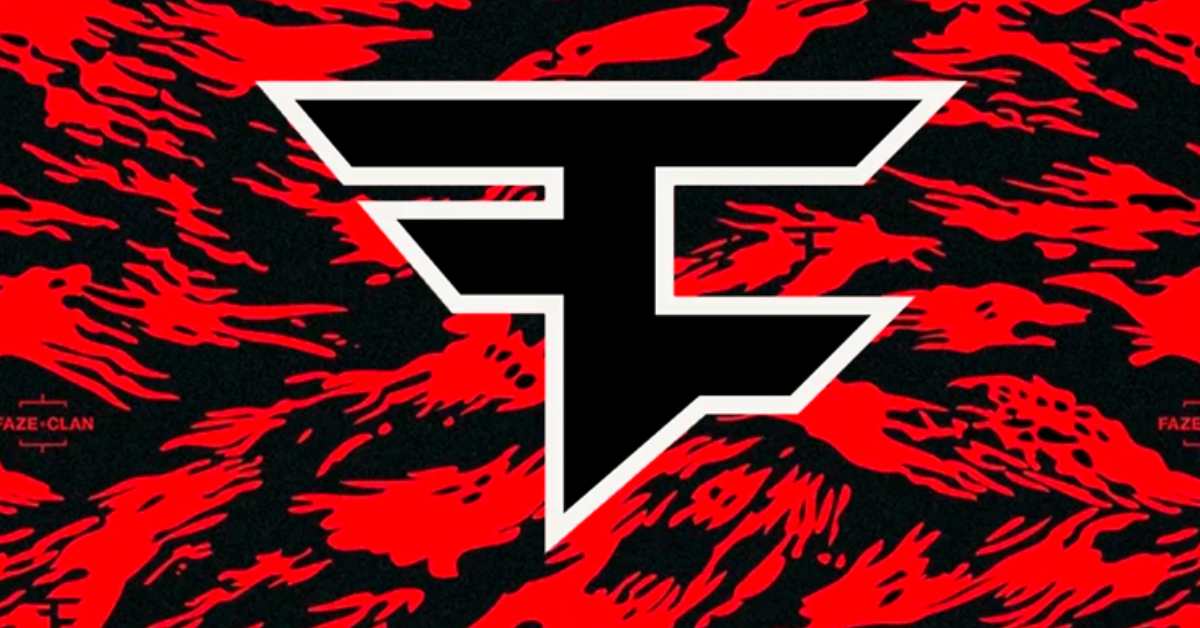