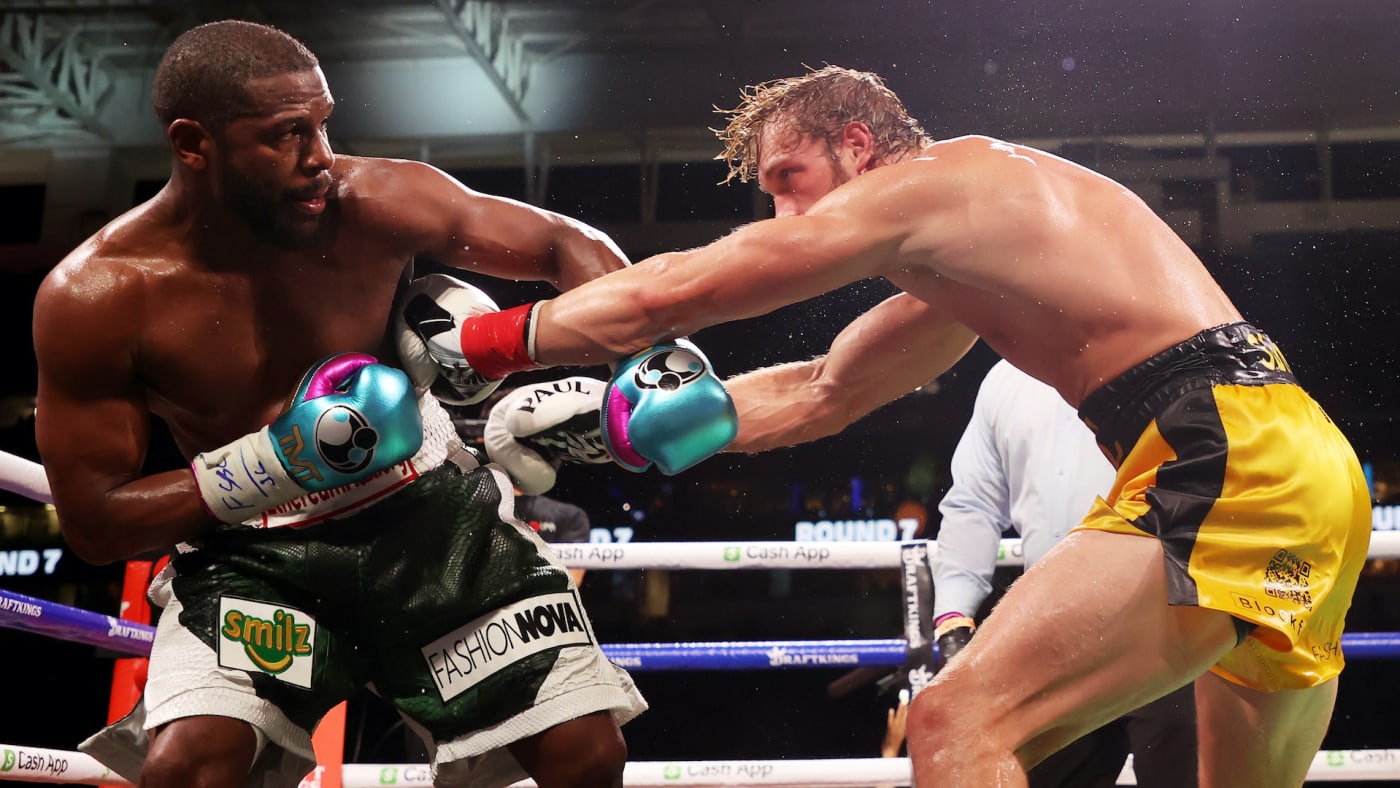 It’s been eight months since Logan Paul and Floyd Mayweather faced off at the Hard Rock Stadium for their exhibition bout.

Shockingly, after all these months Logan Paul still has not been paid for the fight that sold over one million pay-per-view buys. To add insult to injury, TMZ reports that Logan Paul plans on filing a lawsuit against Mayweather due to this.

Logan told the outlet, “It’s honestly bullshit. Like having people who aren’t a professional promotional company control where the money goes, we made that mistake. […] It’s Floyd Mayweather. Before we fought him, we were kind of willing to do whatever. Now after the fact, we’re kind of shooting ourselves in the foot because he’s a “fucking scumbag.”

Logan is yet to reveal how much he’s owed. But with Logan stating that he would earn 10% of the PPV shares, fans calculated that he would be owed roughly $5 million.