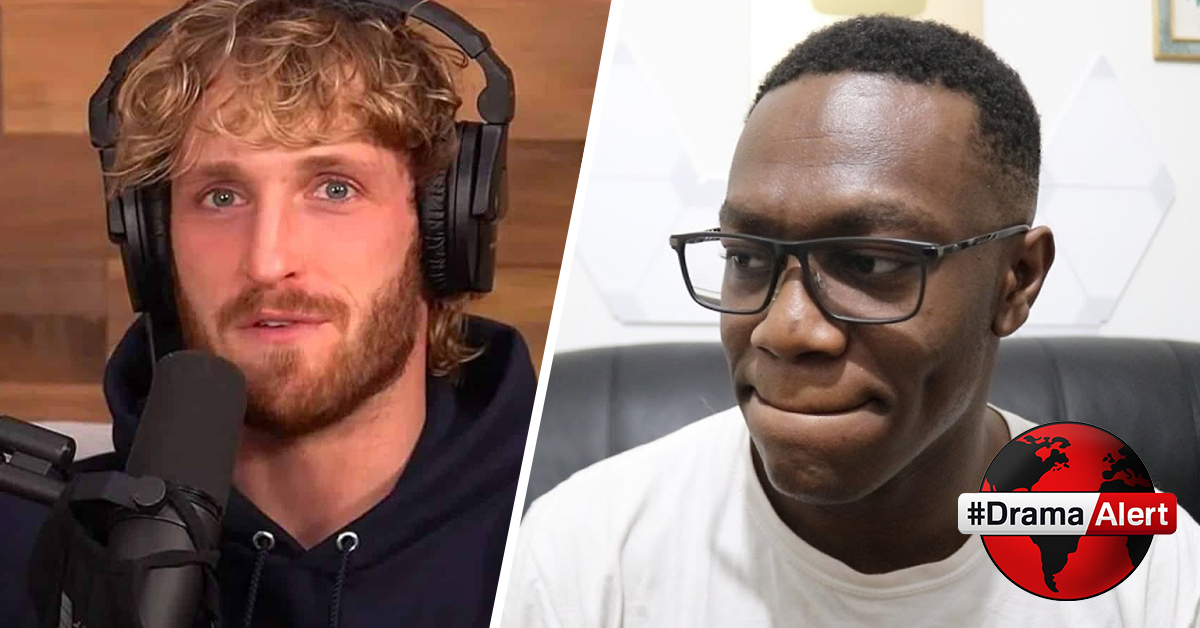 Logan Paul and his Impaulsive crew held their very first live podcast in Cleveland, Ohio last month. On Tuesday, the episode dropped on YouTube. In the show, The Maverick and his commentating posse discuss current events. In this particular episode, number 321, Logan Paul says Deji should retire from boxing, and he explains why he doesn’t believe Deji has what it takes to be a winner after his March 5th performance on Showstar. 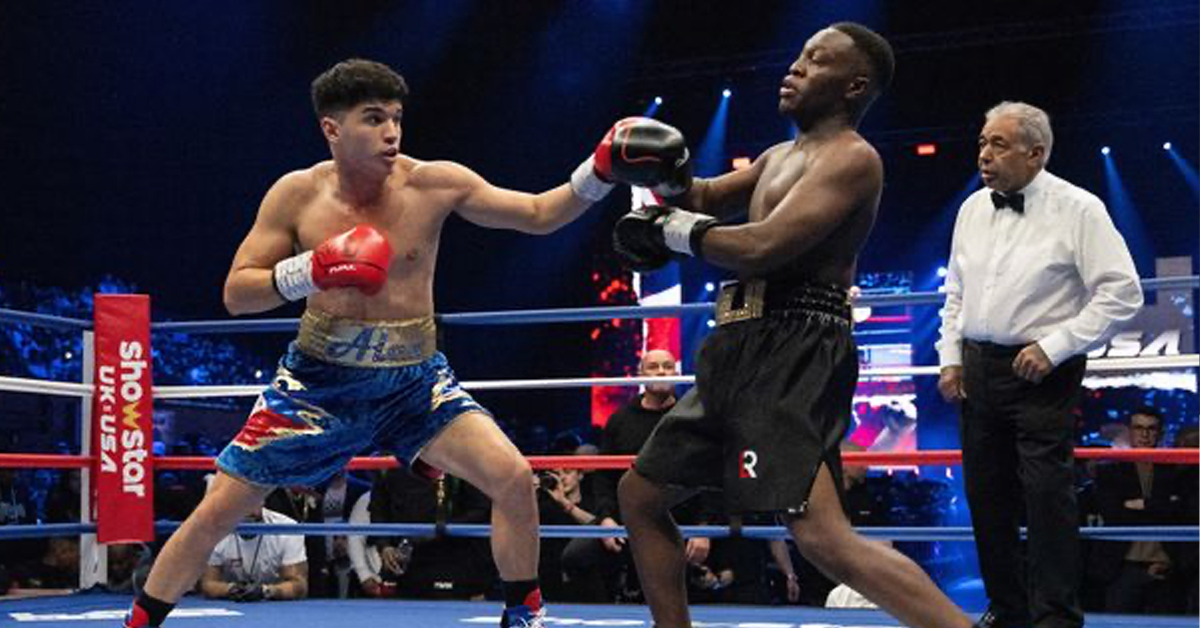 Deji is coming off arguably his best performance, losing to Alex Wassabi by unanimous decision — the first time Deji has gone the distance in a fight. Although Paul shows his love for the 0-4 boxer, he wasn’t impressed with the lack of urgency in his performance. “I’m sorry… There’s a want that I just don’t see. I think he knows it, it sucks. I love the kid. I don’t know, maybe boxing’s just not for him.” Paul also agrees that he too hasn’t had much success in the ring, saying “I get it Deji. Yo brother, let’s quit this f*cking sport!” 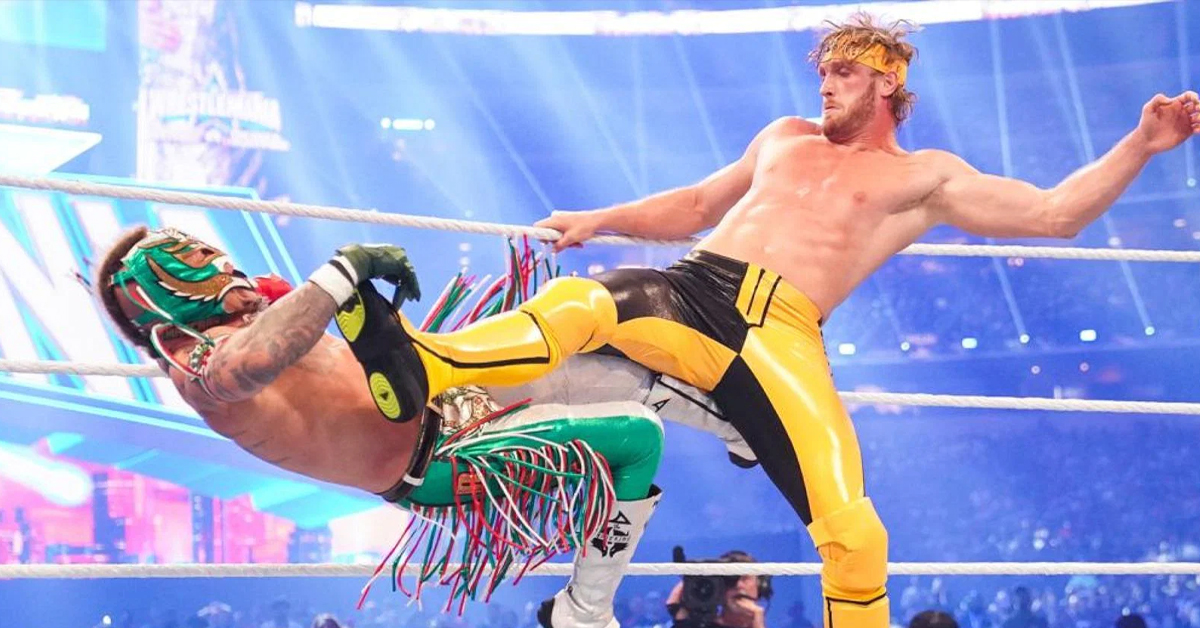 Like Deji, Logan Paul has yet to experience his hand being raised in the ring. Although Paul is joking about the two of them retiring, we actually may not see him put on boxing gloves again. After monumental success for Paul in WrestleMania earlier this month, he could look to devote himself to competing in the WWE full-time. The WWE has produced mega-stars — from Dwayne ‘The Rock’ Johnson to John Cena, making the move to the professional wrestling league could propel Paul to mainstream stardom.

Will Deji make a return?

On the other hand, despite Logan Paul’s comments, we could be in store for another Deji boxing match. A grudge match bout between rivals Deji and Fousey is rumored to be taking place in August. After years of back-and-forth, the two look to settle their differences in the ring. During a heated discussion that broke out at the Social Gloves press conference in 2021, Deji claimed Fousey was an easy fight. Now that Deji is desperate for his first win, he seems to be looking Fousey’s way.