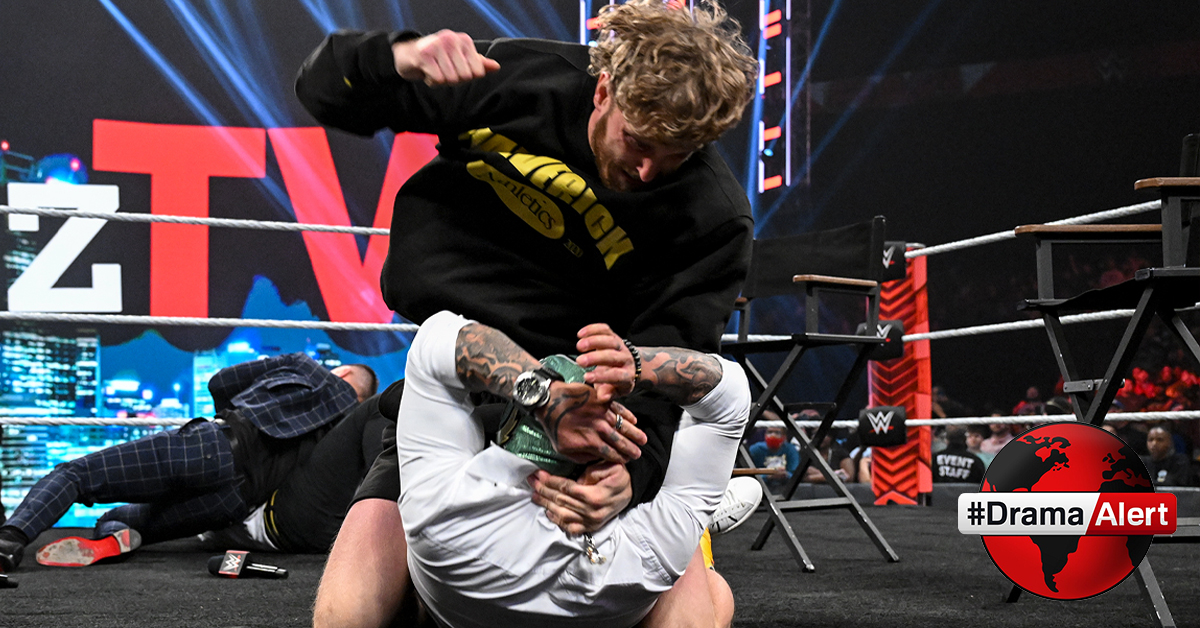 Although purest WWE fans may not like it, Logan Paul has established himself in the professional wrestling league. His celebrity appearance on WrestleMania is less than a month away and he says he’s open to wrestling full-time following the event. “Bro, I am so ready, it’s ridiculous. I’m not kidding, I’m very good at this sport. It comes so natural to me. I’ve been training but honestly bro, it’s light work,” Logan tells TMZ Sports.

“I think I’m good, I’m f**king biased though because I’m me. If they like my performance and they like what I can bring to the table, then maybe I’ll entertain that convo.”

– Logan Paul on his future in the WWE 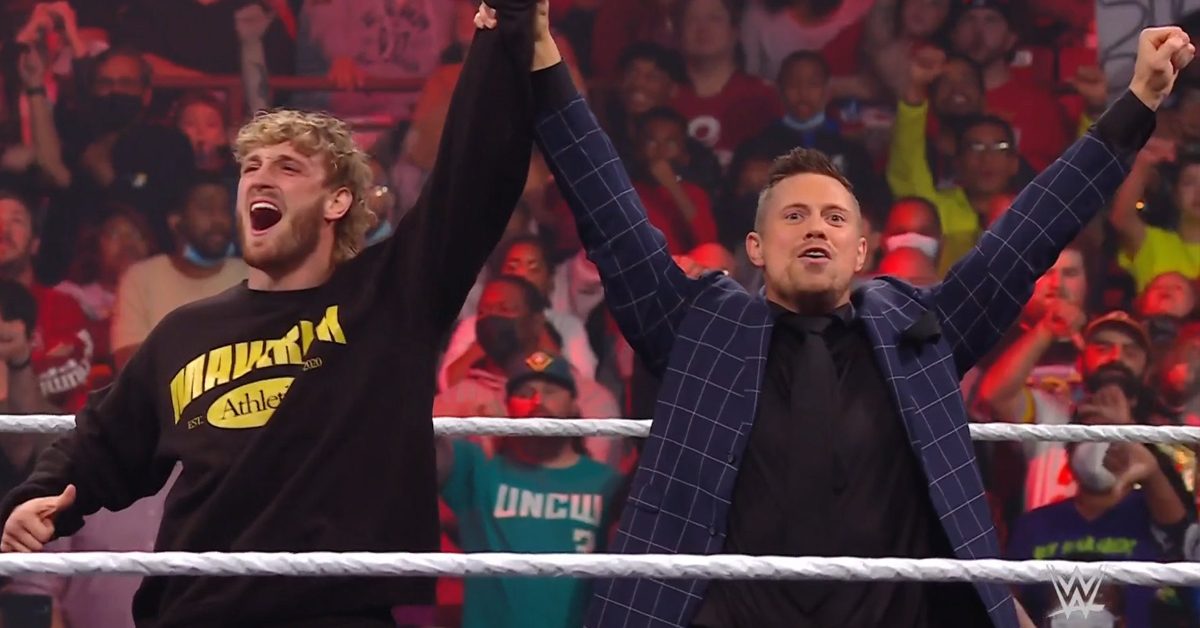 Logan — who boxed Floyd Mayweather last year in an exhibition bout, says he’s been training with The Miz leading up to their Mania matchup. “He’s an awesome partner and mentor. Obviously, he’s been in this business forever and is a star himself, so having him by my side to kind of like, handle me through the basics is fantastic.” Logan continues with TMZ Sports. 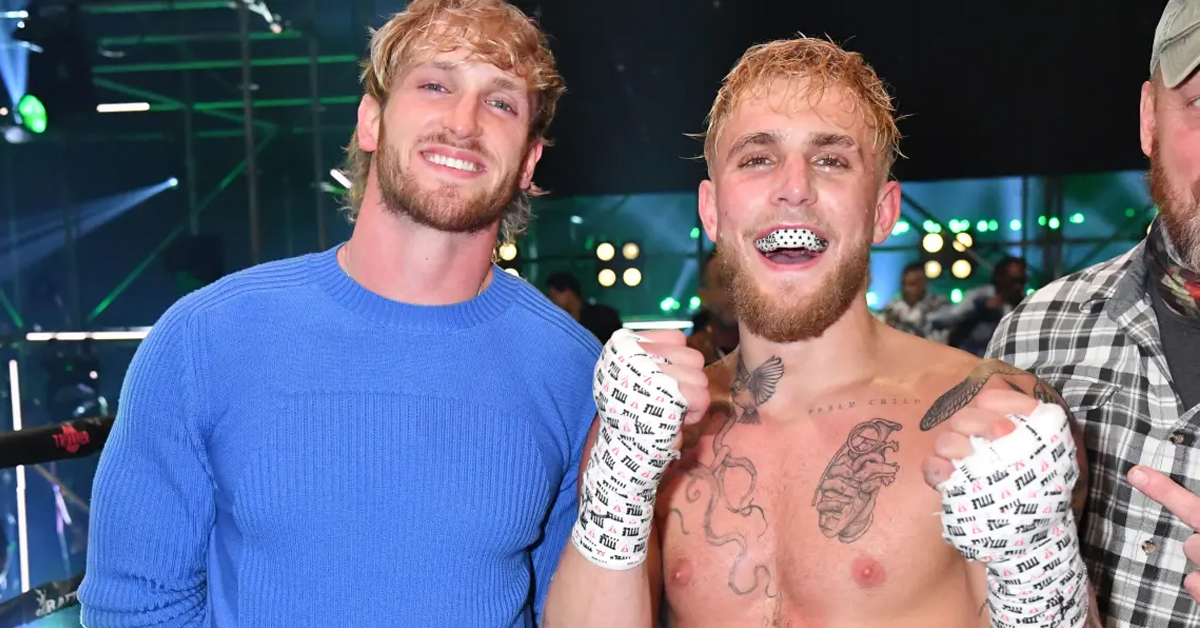 Logan lit up when asked if he would be willing to share the WWE ring with his younger brother. Jake is coming off a world-shattering knockout on Tyron Woodley. Although he has his sights set on making an impact in boxing, he has shown interest in other combat sports.

“That’s a fantastic idea. I never thought about it. That’s a great idea, oh my God. Yeah, man I could definitely see that happening. That’d be nutty!”

– Logan Paul on teaming up with Jake Paul in the WWE

Logan says he’s comfortable with The Miz as his partner. The Paul’s are about making money — there’s no doubt the Westlake, Ohio-bred YouTube fighters would generate a substantial amount of revenue together.

Click here to catch up on influencer boxing news