Logan Paul Shaved, Now He’s Getting Roasted For It. 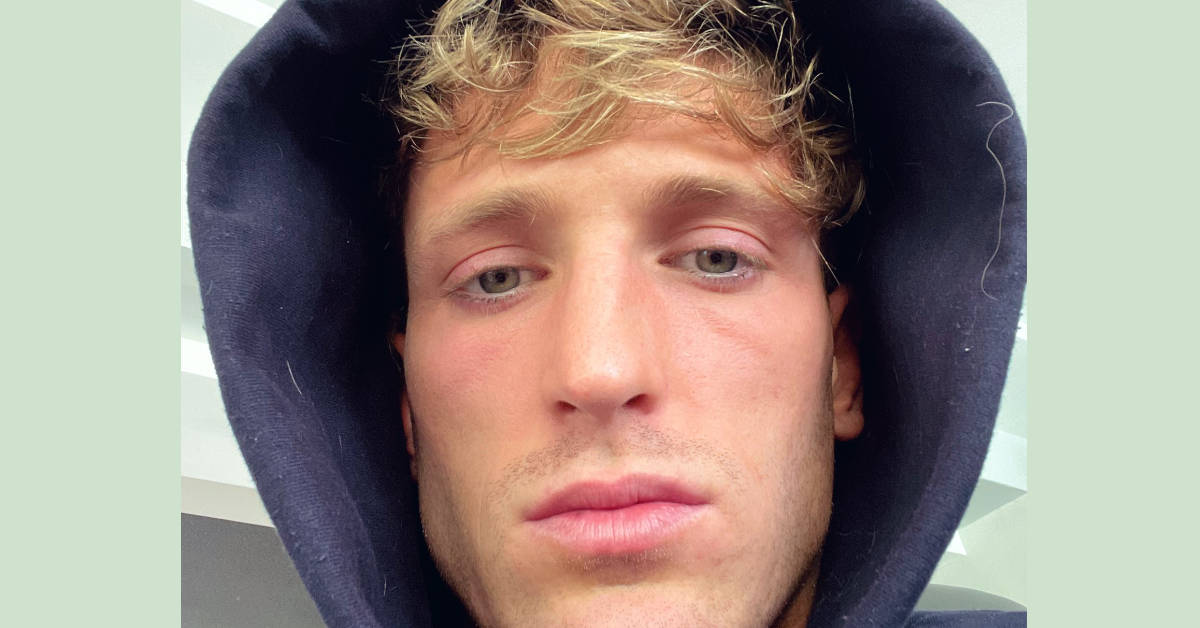 A recent picture of Logan Paul

Twitter is cracking jokes at the freshly shaven YouTuber. On Tuesday, Paul took to Twitter to share that he recently shaved his beard. Since then, many in the community, including influencers, have taken the opportunity to crack some jokes at the Impaulsive podcast host.

Many influencers took the opportunity to respond to the freshly shaven YouTuber. Well-known YouTube editor TeaWap commented, “[your beard] was not stupid. Grow it Back.”.  Additionally, many fans of the YouTuber are comparing him to streamer Tfue. YouTuber Keemstar, the owner of DramaAlert, even cracked a Tfue joke.

Logan Paul looks like he’s about to scream at @FaZeClan

this is such a thirst trap.

we know what ur doing… https://t.co/rfo4SwtGvT