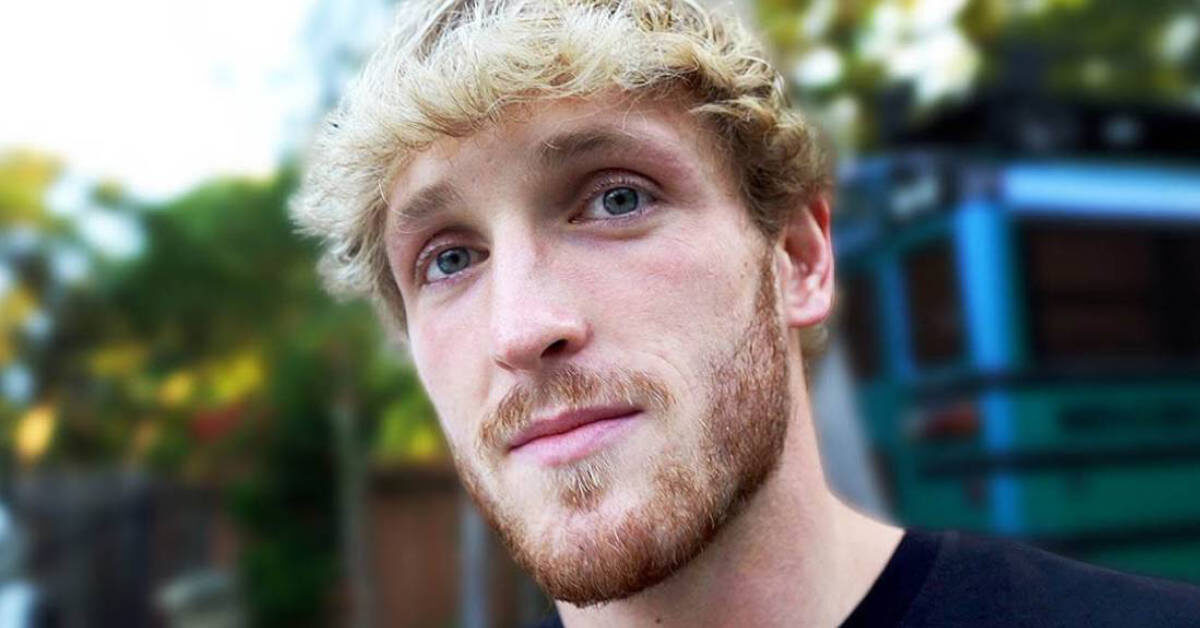 YouTuber Logan Paul revealed in a recent interview that he considers his experience in Japan to be the greatest blessing of his life. In a recent interview uploaded by MMAFightingonSBN, during an emotional moment Paul said that this was a pivotal moment for his self-perception. Paul, who rarely speaks about this subject publicly, shared in detail what that moment now means to him.

“I often look back at that time of my life and the person I was unfortunately becoming, and now at 26, I can safely say Japan was the biggest blessing of my life. I needed a reset. I needed life to check me, and I did; I became a person that I ended up loving instead of becoming a Jackass. I was headed down a nasty path the was validated by clout, money, fame, wealth, which is just superficial bullshit.”

On December 31, 2017, Paul posted a video on his YouTube channel. He appeared with three friends walking through Japan’s Aokigahara forest, which is also known as the “suicide forest,” located at the base of Mount Fuji. During the filming, Paul came across the body of someone who had committed suicide there. As a consequence of posting the video, Paul was heavily criticized on the Internet and mainstream media. As a result, he had to step away for a while, but not before posting an infamous apology video.