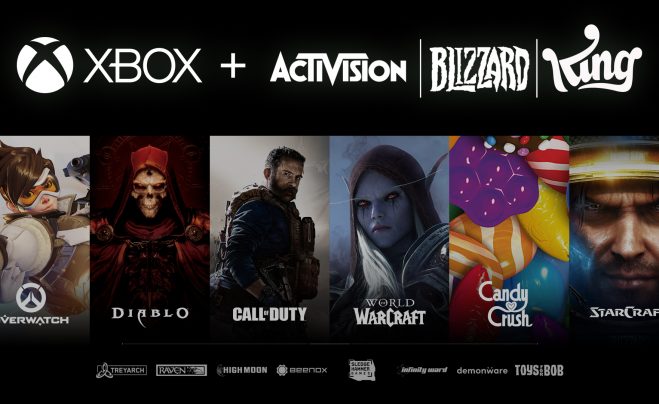 Today it was announced that Microsoft is taking steps to acquire Activision Blizzard. According to Microsoft’s press release, the deal is valued at $68.7 billion. “When the transactions closes, Microsoft will become the world’s third-largest gaming company by revenue, behind Tencent and Sony”, the press release said. In case you don’t know, Activision Blizzard owns some of the largest brands in gaming, such as the Call of Duty franchise, the World of Warcraft franchise, etc.

“We’re investing deeply in world-class content, community and the cloud to usher in a new era of gaming that puts players and creators first and makes gaming safe, inclusive and accessible to all.” – Satya Nadella, chairman and CEO, Microsoft. 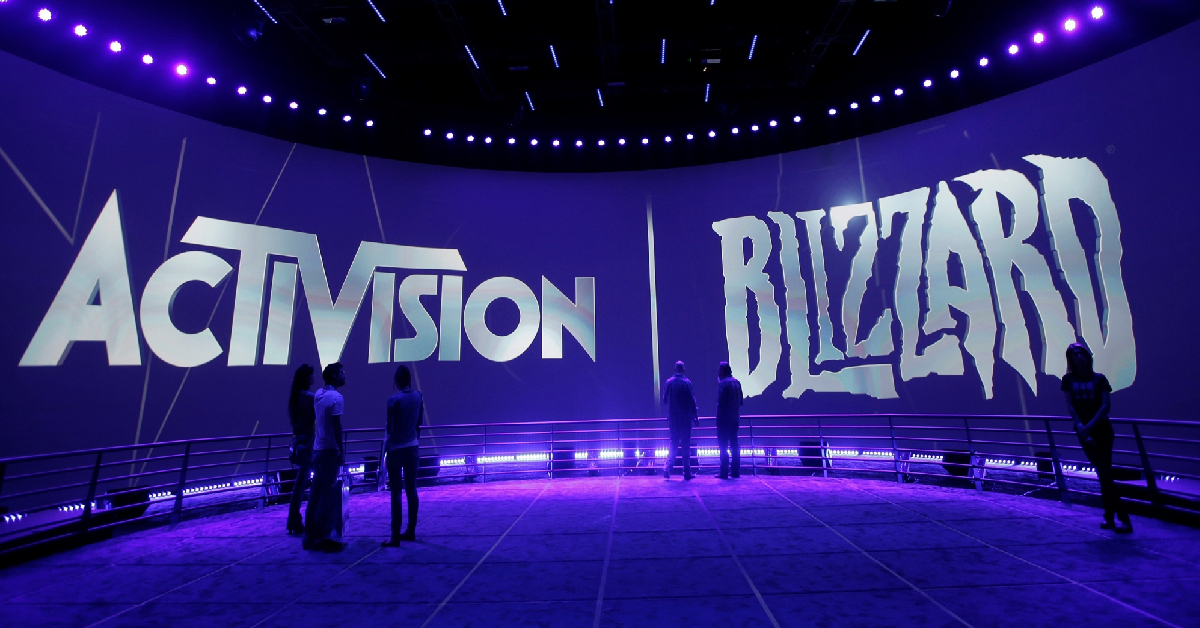 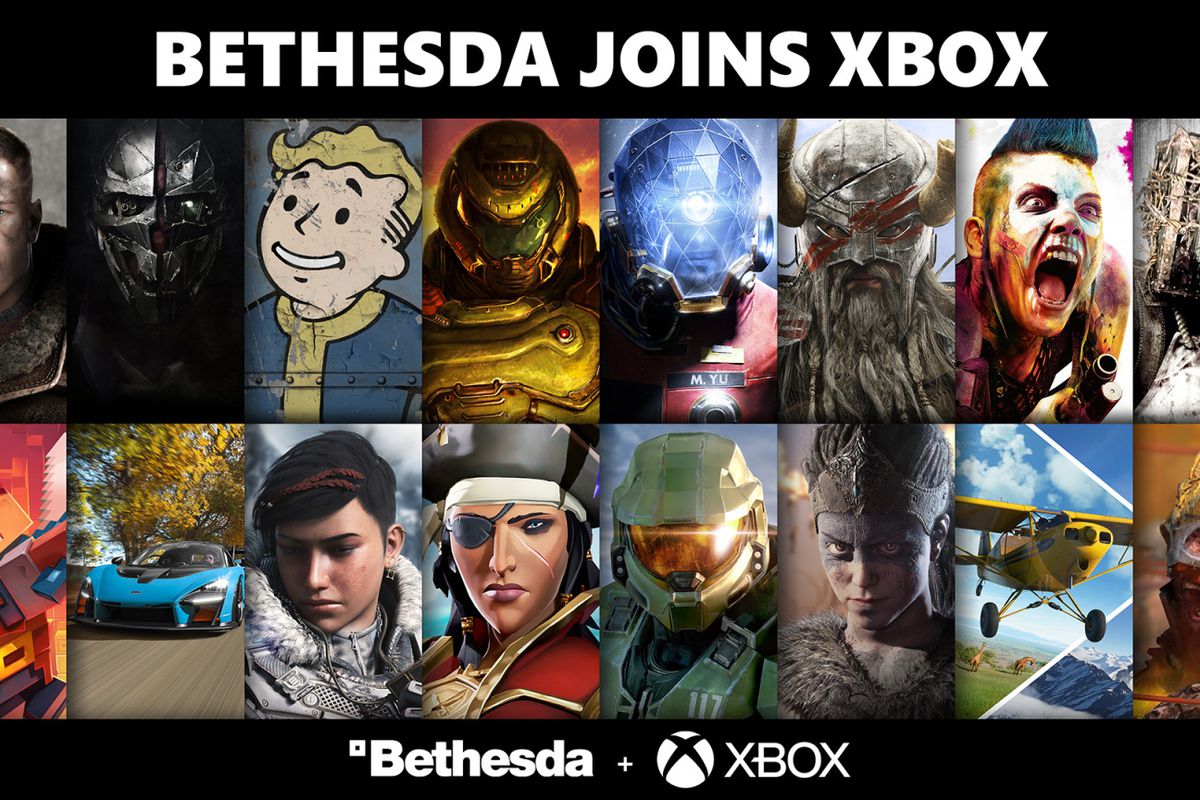 Promotional material was released around the time Bethesda merged with Microsoft.

This isn’t the only gaming studio that Microsoft has acquired in late, in fact, Microsoft recently purchased Bethesda, another gaming studio known for its Elder Scrolls and Fallout franchises. With these recent additions, Xbox’s game pass continues to grow.