Mike Majlak confirms he is not the father… 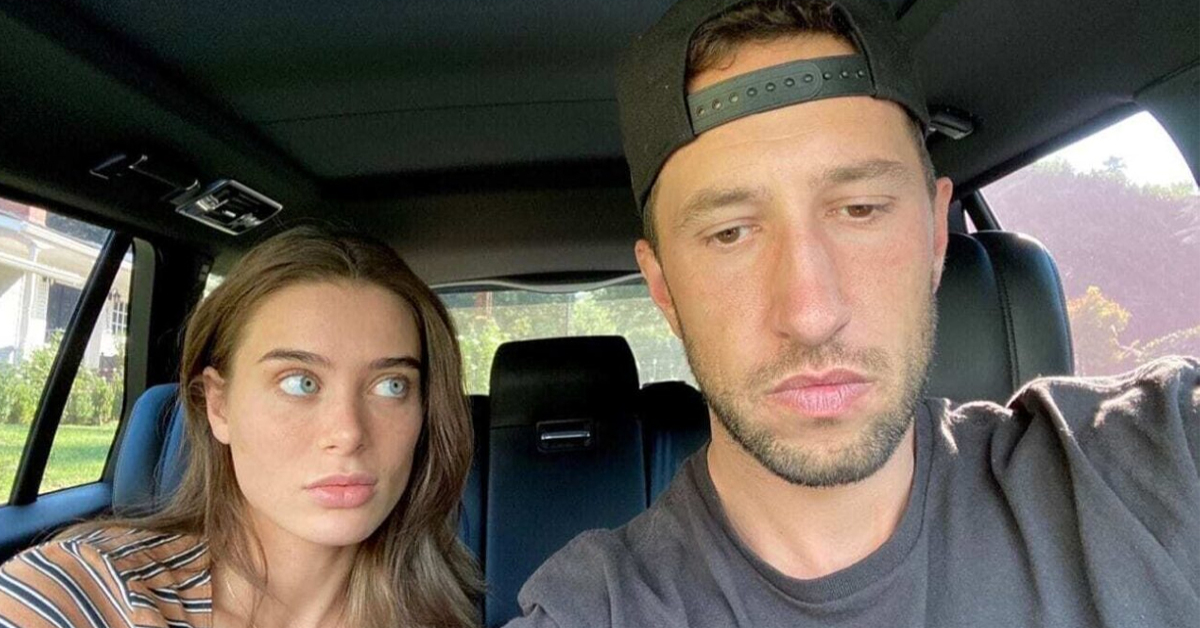 A picture of Lana Rhoades and Mike Majlak.

In the latest installment of Impaulsive podcast, Mike Majlak confirmed that he isn’t the father of Lana Rhoades’s newborn son Milo. After Mike and Lana were on-and-off throughout their relationship, it officially ended sometime in February 2021. They then quickly began seeing new people after their heartbreaking separation. Shortly after the breakup, Lana posted a picture of an ultrasound. 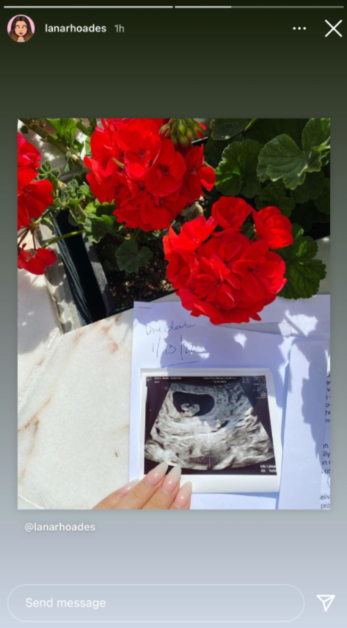 Lately, Mike has been seeing fans’ comments saying that he is the father of Lana’s son Milo. Even after 8 months of explaining that Milo is not his child, fans can’t accept that Mike and Lana are not together anymore. Mike was even shocked how much Milo looked like him, “He came out pure as the driven snow like a macadamia nut.”

Video of the Impaulsive podcast where they talk about Lana & Mike not being the father:

Mike compliments Lana throughout the podcast, and even goes on to say, “She’s glowing like it’s Christmas morning every single day.”

Continuously after all their struggles, they maintained their friendship. Mike also included Lana in more Night Shift episodes on his YouTube channel.

Looking for more news? Click here to find out more!