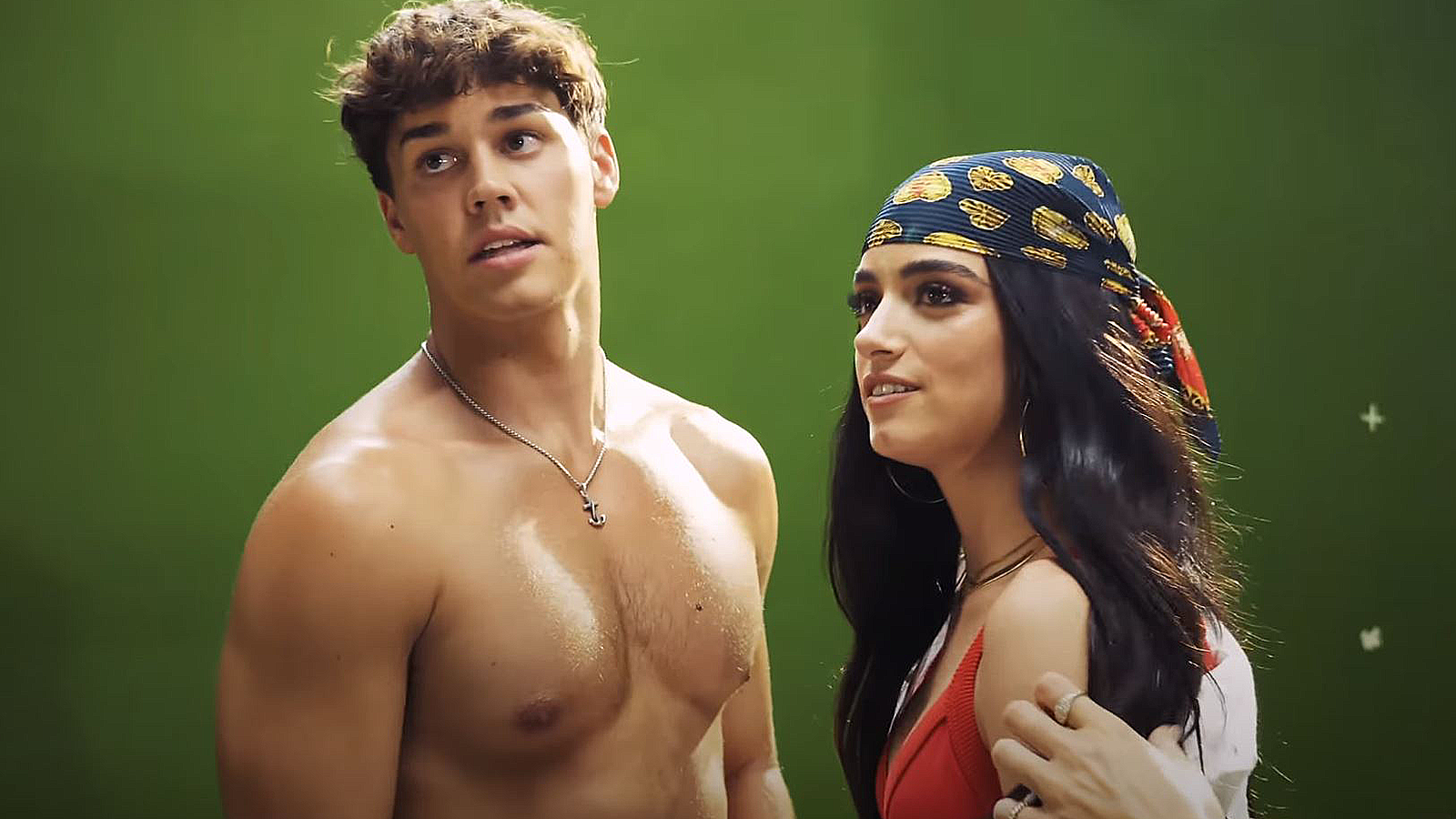 Over the weekend Dixie D’Amelio and Griffin Johnson were spotted at a club together. Since then, fans have taken to all socials to create theories of Noah Beck and Dixie D’Amelio’s relationship statuses.

Noah and Dixie went public over their relationship with the music video of Dixie’s song ‘Be Happy.’ But ever since  July 23rd when Noah Beck took to Twitter to announce that the couple decided that they would be making their relationship more private, fan theories of the couple breaking up have been spawning non-stop.

In response to the theories and the surfaced video, Noah Beck took to Twitter to say, “you know i love you guys more than anything, but let’s stop jumping to conclusions okay? it’s not [fair] to anyone.”

you know i love you guys more than anything, but let’s stop jumping to conclusions okay? it’s not unfair to anyone.

Besides the tweet, neither party has announced a breakup nor touched on their relationship, so it’s safe to say Noah and Dixie are still a couple.