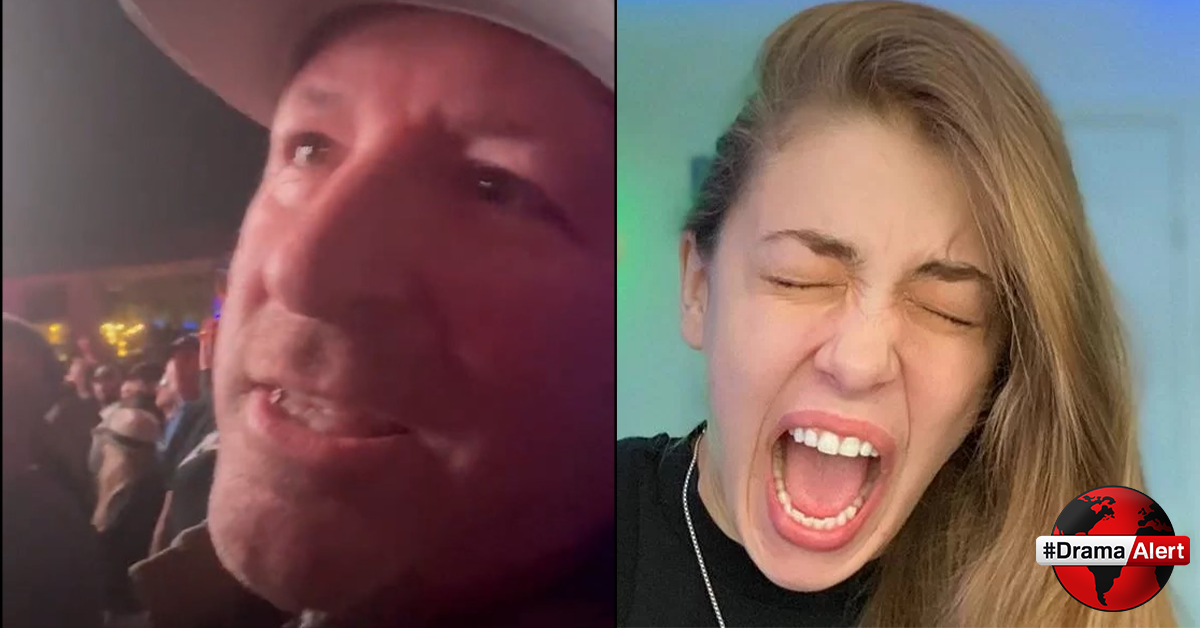 TikToker, Bella “OnlyJayus” Avila is begging for help to find the man who assaulted her at a Metallica’s Bottlerock Concert set.

As one of the most famed Tiktoker, known for posting psychology life tips to her 17.9 Million followers, Avila has gone from informing her fans to now begging her fans to help search for the man who left her with countless bruises at a Metallica Concert. In her most recent TikTok, she explains that during Metallica’s set at the Bottlerock Festival in Napa, California, she was assaulted by a man after she bumped into him.

“This man [pushed] me to the ground, where I ended up hitting my head. When I stand back up, kind of like ‘what the f**k’, this man grabs me by my shirt and repeatedly punched me in the face.”

Along with the Tiktok, a video also was posted on Twitter from the origin of the attack, in the video, Avila is shown pointing the camera at her attacker as he looks at her with a smug face. Even as she informs her attacker that he had just assaulted a woman, the man simply responded with “I don’t give a F***.” After taking to Twitter and TikTok, Avila then ended her story with the line “I’m at the festival again right now and can’t really enjoy the music because I’m too busy scanning the crowd.”

Anyone in the Napa area recognize this guy?

The mosh pit behind us pushed me into him. His response was to push me to the floor. When I got back up he grabbed me by the shirt & punched me in the face 4 times

I got this vid to show security but he ran before they could find him pic.twitter.com/nlV6EsXYjl

Following these posts, the internet did what the internet does best, and helped find the attacker’s “name, age, phone number, address, place of business, wife’s number, and son’s number” After the information was given to her, the TikTok’s father was quick to call the attacker, to which the attacker admitted to the caller that he had in fact hit Avila.