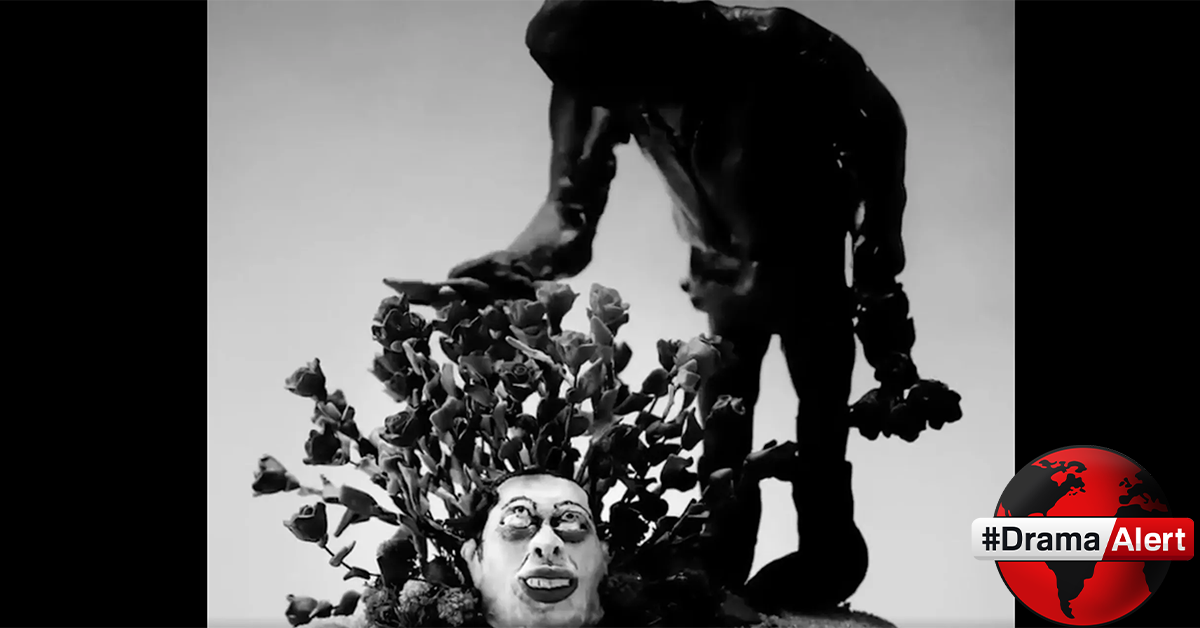 After the weeks of constant insults, Pete Davidson has finally responded to Kanye West. Due to Davidson having deactivated his Instagram, his SNL costar David Pollack, better known by his stage name of Dave Sirus, posted the comic’s texts with West on Davidson’s behalf.

By simply reading the texts, you instantly feel uneasy as the tension between the two oozes from the pictures of one throwing small jabs at the other. From Kanye’s perspective, he claims that he is being antagonized by Skete as he brags he’s in bed with his wife. However, many people have taken to Davidson’s side after reading the texts. They have voiced that Pete has been the bigger man in the conversation and that Kanye is acting immaturely. 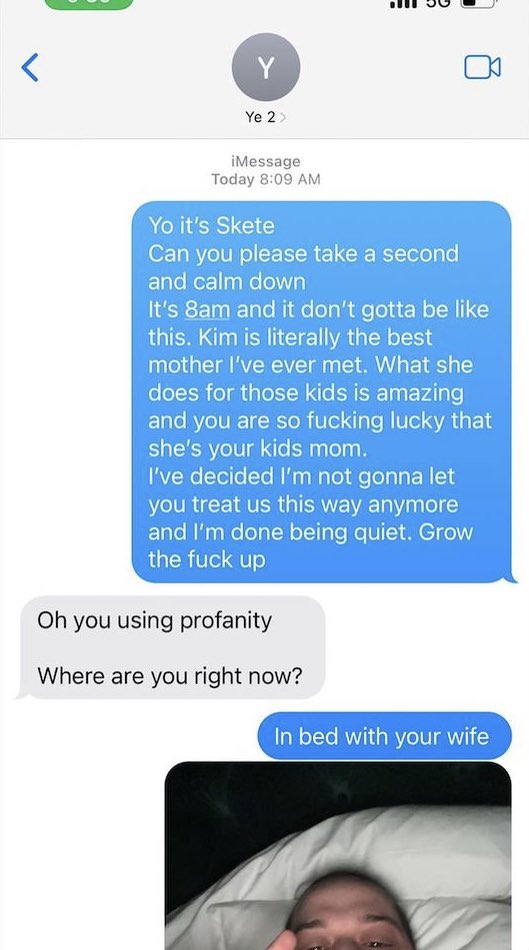 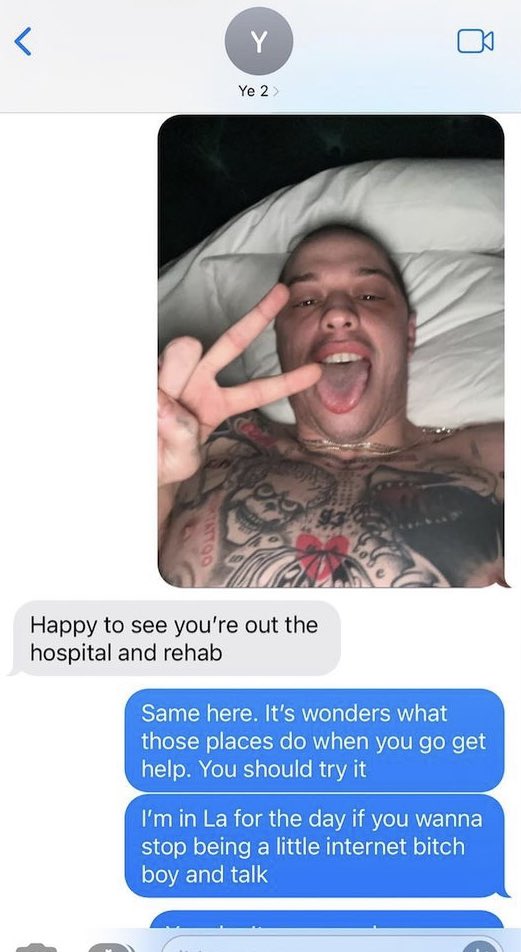 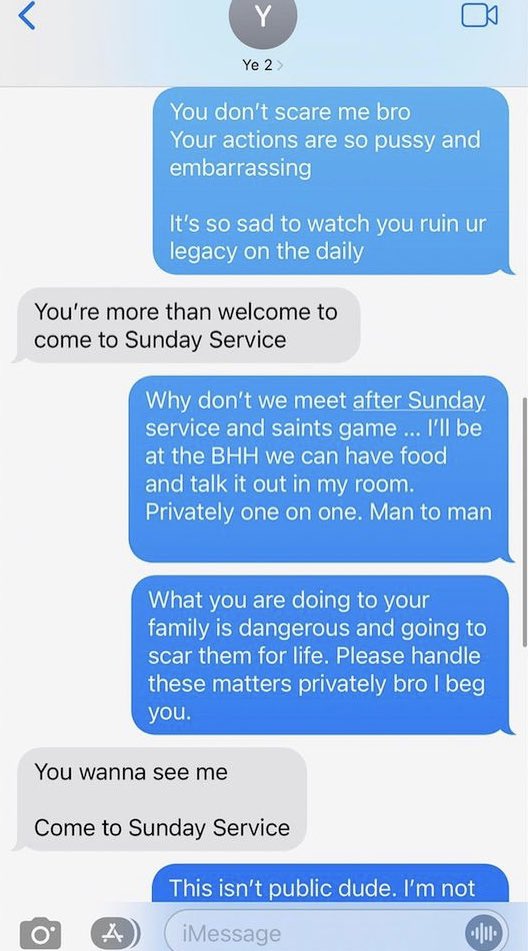 It’s up in the air as to who is the “bigger man” and who is in the right, however one thing is for certain. It has become clear that Pete Davidson will no longer be holding back.