PewDiePie Shared Thoughts on Having Children 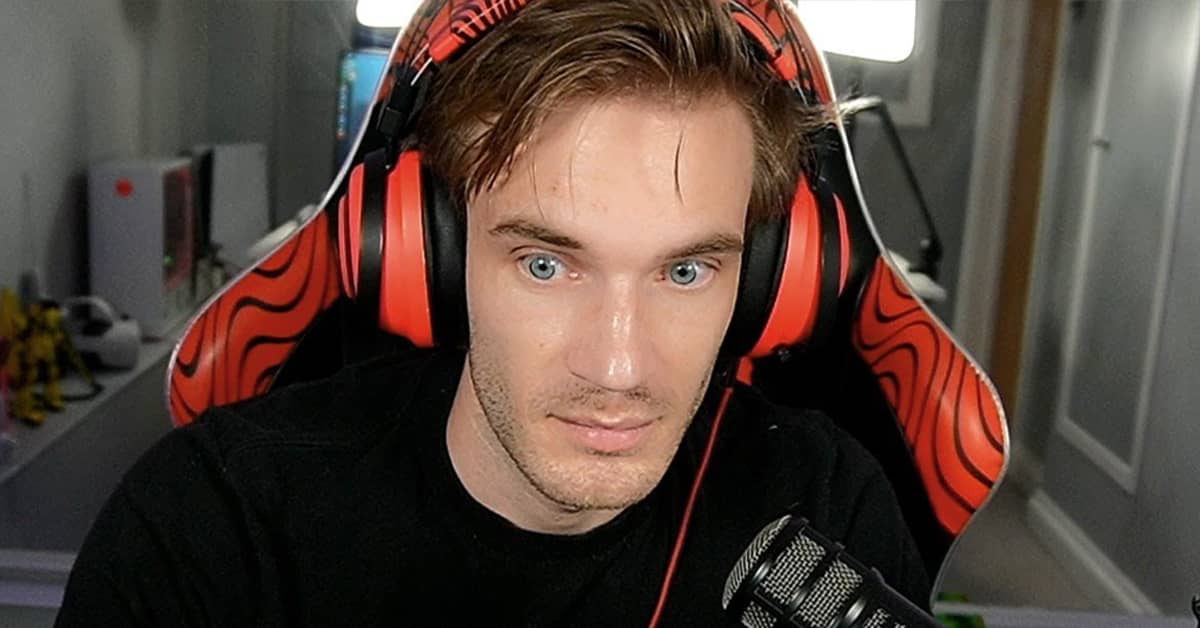 A recent picture of PewDiePie.

The Legendary YouTuber, Felix Kjellberg, better known as PewDiePie, recently updated fans about his absence. He even gave a hint at his future family plans. Last December, PewDiePie announced to the world via YouTube that he has been looking to move to Japan. However, progress on moving has been slow. Since posting his announcement, PewDiePie has been relatively inactive on the platform. However, fans of Felix recently got a hint of what he’s been up to. His supporters even got some insight into PewDiePie’s opinion about having children soon!

PewDiePie’s video where he talks about moving to Japan:

Is PewDiePie ready to have kids?

In a recent stream, PewDiePie opened up about his plans for a full return to YouTube. Additionally, he opened up to his audience about his current life situation. He mentioned that he feels like he’s living in a void due to the slow progress being made with his relocation to Japan. Furthermore, in this stream, a fan suggested the possibility of him having kids. Surprisingly, the YouTuber didn’t completely brush off the idea. However, he made clear that kids aren’t exactly on his mind at the moment. “I gotta be honest, that’s not on the map until we’re at least in Japan”, the YouTuber said.

A highlight from a recent stream where PewDiePie talks about his plans for the future: