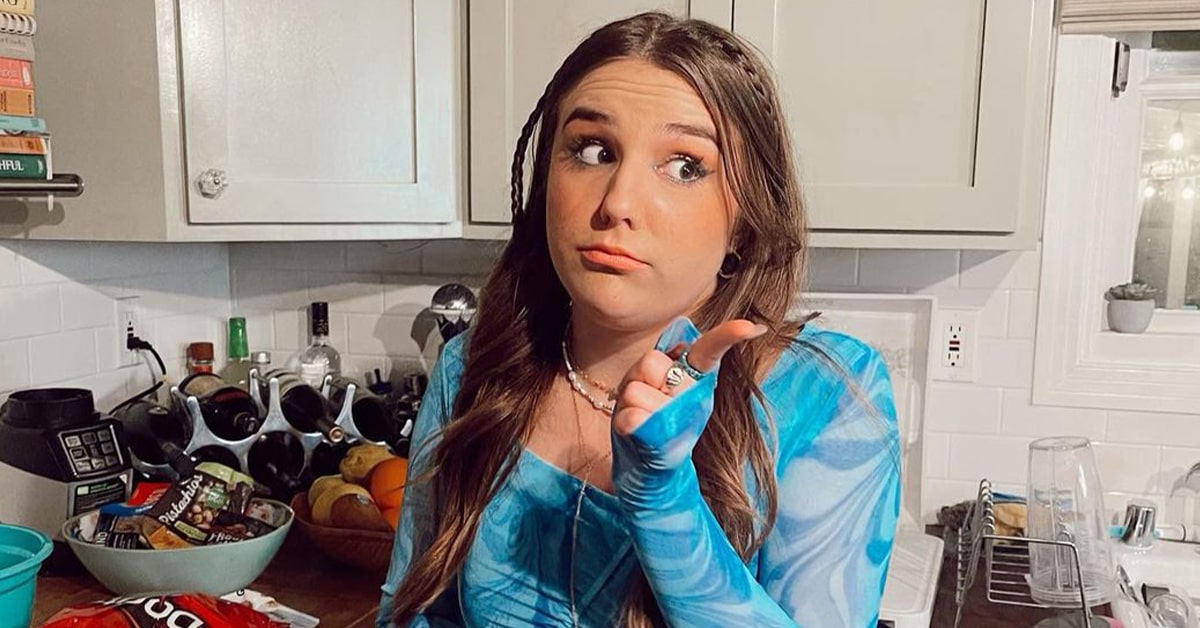 Youtuber Piper Rockelle had her YouTube channel demonetized and removed from YouTube’s partner program after 11 children from the “Piper Squad” accused Piper’s mother, Tiffany Smith, and her boyfriend, Hunter Hill, of exploitation and abuse. Rumors that her parents were abusing Rockelle gained attention last year when singer Pink made a post on Twitter.

How many kids like Piper Rockelle are being exploited by their parents? And at what point do the rest of us say … “this isn’t okay for a 13 yr old to be posing in a bikini whilst her MOTHER takes the photo?!?!”

According to an Insider article, YouTube decided to demonetize the channel after multiple accusations were made by 11 children working with Rockelle through a lawyer. The allegations took shape through a lawsuit that was filed on January 14th. A week after the lawsuit was filed, Rockelle posted a video on YouTube entitled Saying “Goodbye To My Mom”. In this video, Smith announced that she would spend some time away to resolve family issues.

Despite being only 14 years old, Rockelle has already amassed a legion of fans. She has more than 9 million subscribers on YouTube and 5 million on Instagram. Her videos include pranks and challenges with her group of friends known as Piper Squad.