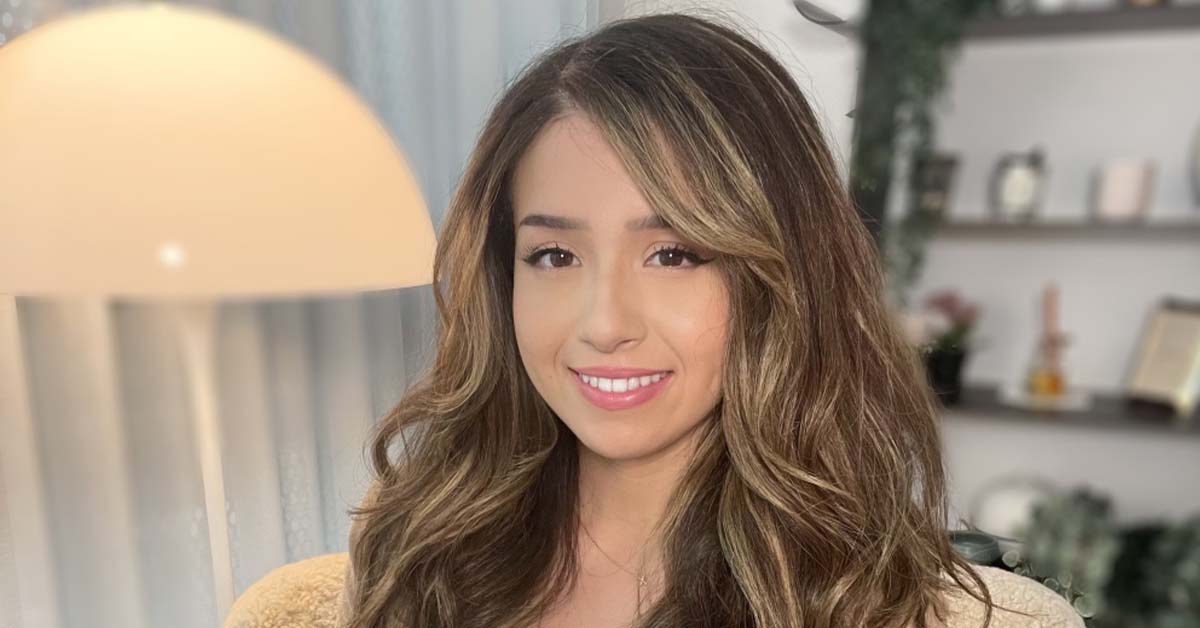 With Twitter now being full of influencers and NFT promotions, Twitch streamer Pokimane decided to give her input on a certain group of people.

Everyone who has a Twitter or Instagram has seen at least one creator promote an NFT. Creators and NFT’s have been a controversial topic. Pokimane’s opinion on the creator dynamic with NFT’s was up in the air. But early Sunday, Pokimane decided to reveal her stance by tweeting “Nothing makes me cringe more than seeing celebrities/influencers promote NFTs knowing damn well they have no clue what they’re talking about.no

The tweet was met with both agreement and frustration. For clarification on her stance, she replied to Youtuber David Choi by saying her tweet was mainly directed to those who are clearly in it only for the money.

i’m only talking about people that promote these things with 0 interest in tech and clearly little to no understanding of crypto, nft, or web3 in general. it’s just so obvious when they’re only doing it for the bag 🥲