Police Issued A Warning Over A New TikTok Trend. 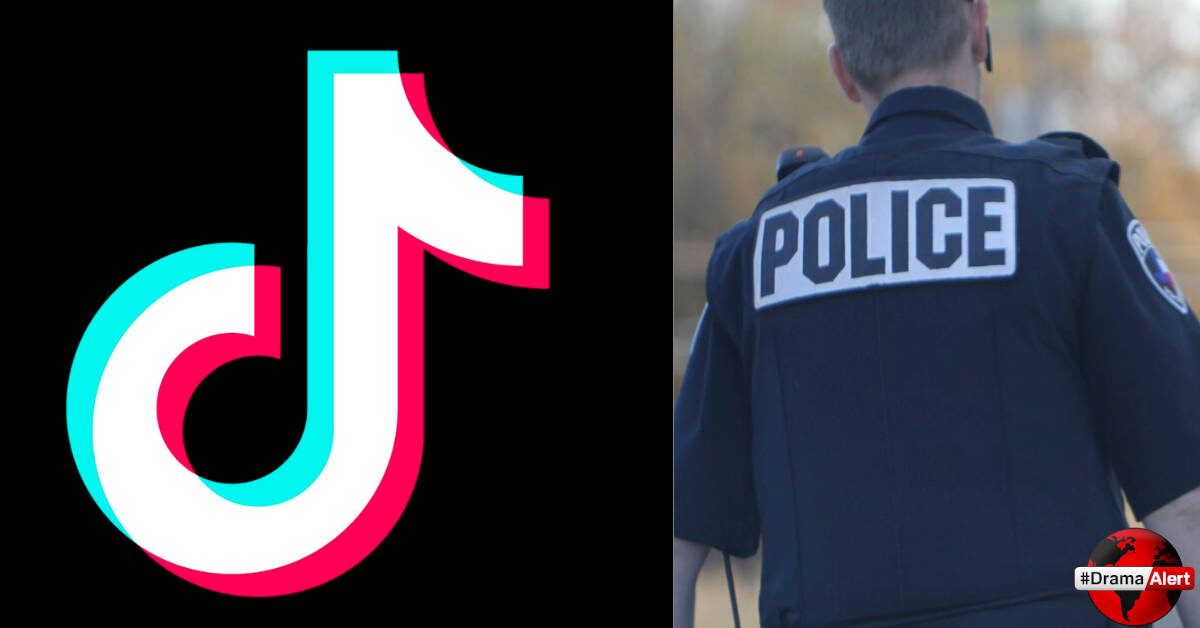 Since its inception, TikTok has been known for being a vehicle for virality. Through the platform we saw the raise of many iconic trends, however, we also saw the rise of dangerous trends. Things for the platform seem to keep getting worse as a recent trend may have taken things too far. On March 15th, local Police Issued A Warning Over A New TikTok Trend.

On their Facebook, the Peachtree City Police Department and Fire Rescue shared a warning for a new trending, called the “Splat gun challenge” where participants (and sometimes unwilling participants) shoot each other with Orbeez and other similar gelatin balls. On Facebook the department shared the following message:

“Parents: This has gotten out of hand. We continue to see teenagers utilizing the cart path while discharging splat ball guns (Orbeez) at other people on the cart path, even at innocent bystanders. Now they are modifying the beads to be more painful. “

Additionally, the department shared pictures of an attack involved with the “Splat Gun Challenge”. The police department clarified that the boy featured was “uninvolved riding his bicycle on the path when he was assaulted by a group of teens riding by shooting these weapons at him”. 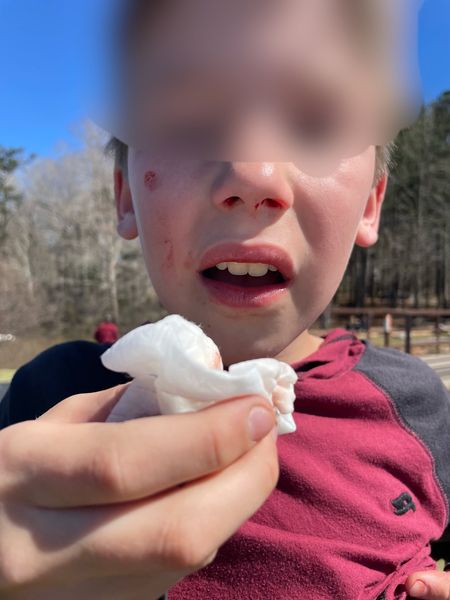 Additionally the Peachtree City Police Department shared: “The police department will be pursuing criminal charges on all persons caught discharging these weapons at other persons on city property. In some cases, it could result in felony charges and parents could also be liable for the actions of their kids.”

In another TikTok posted by the same user, two participants armed with the gelatin shooting guns can be seen aiming at and possibly shooting students in a school hallway. Many students can be seen in the video running away from the shooters:

The DramaAlert news team has reached out to both ByteDance/TikTok and Spin Master (the creators of Orbeez) for a comment on the matter, however, neither parties have yet to respond. If either parties do, we will update this article.