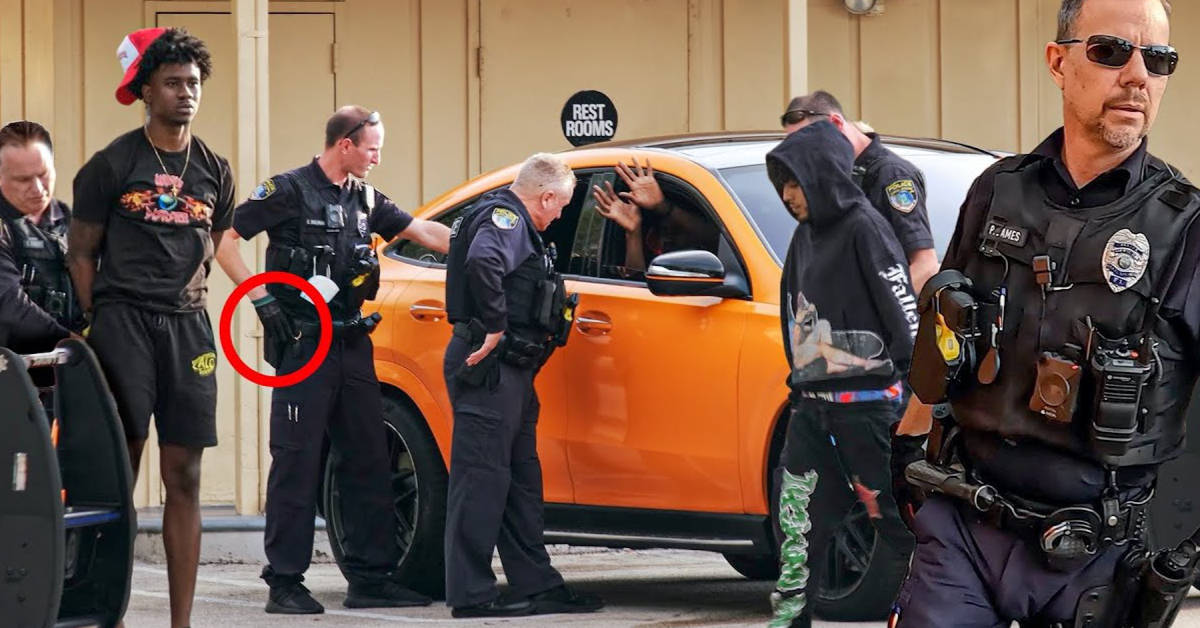 Prankster Charged with a Felony:

On Friday, the Coral Springs police shared a video informing the local community that a YouTube prankster was arrested for “Misuse of 9-1-1 System”. In this video, the police chief, Parry, breaks down what happened. He shared in the video that the Prankster known as King Cid was attempting to do a ‘coke’ prank on law enforcement.

On King Cid’s YouTube channel, the coke prank video titled “Coke Prank On Aggressive Cops!” can still be viewed. In this video, officers open the back of the car to find Coca-cola rather than narcotics. This video mirrors a video published by fellow YouTube pranksters known as Nelk, where they essentially also hid Coca-Cola and tricked cops into thinking it was narcotics.

King Cid responded to the police’s video on Twitter by tweeting “NOT IN CORAL SPRINGS”. Given that the video is still up on YouTube, it is unclear if King Cid is taking the felony charge seriously.

NOT IN CORAL SPRINGS! https://t.co/YsFaDWJe3T