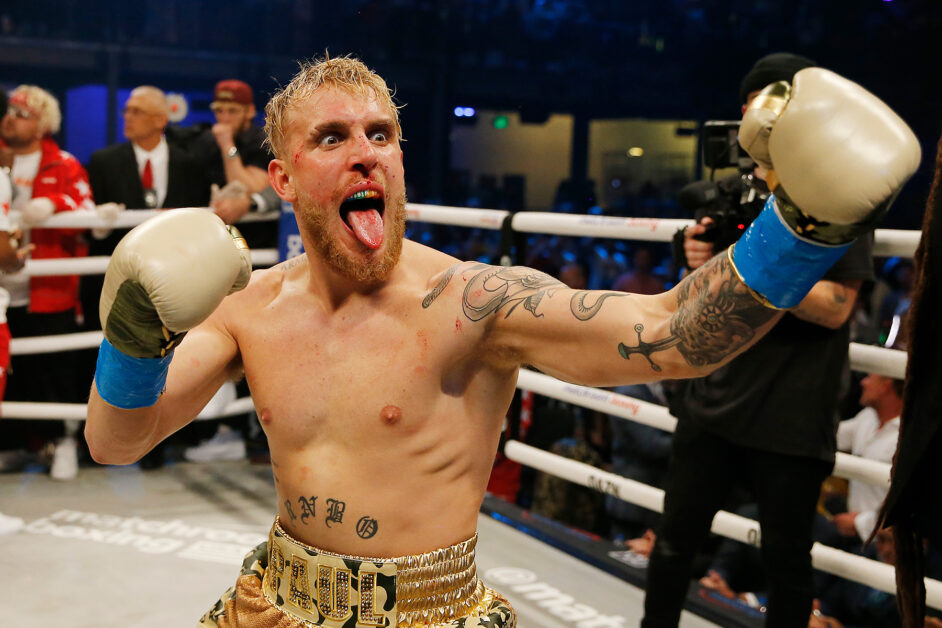 After knocking out every opponent he’s faced, Jake Paul has the boxing world in a frenzy. One professional boxer in particular, 3x World Champion Mairis Briedis, has done just about everything to get the attention of The Problem Child. 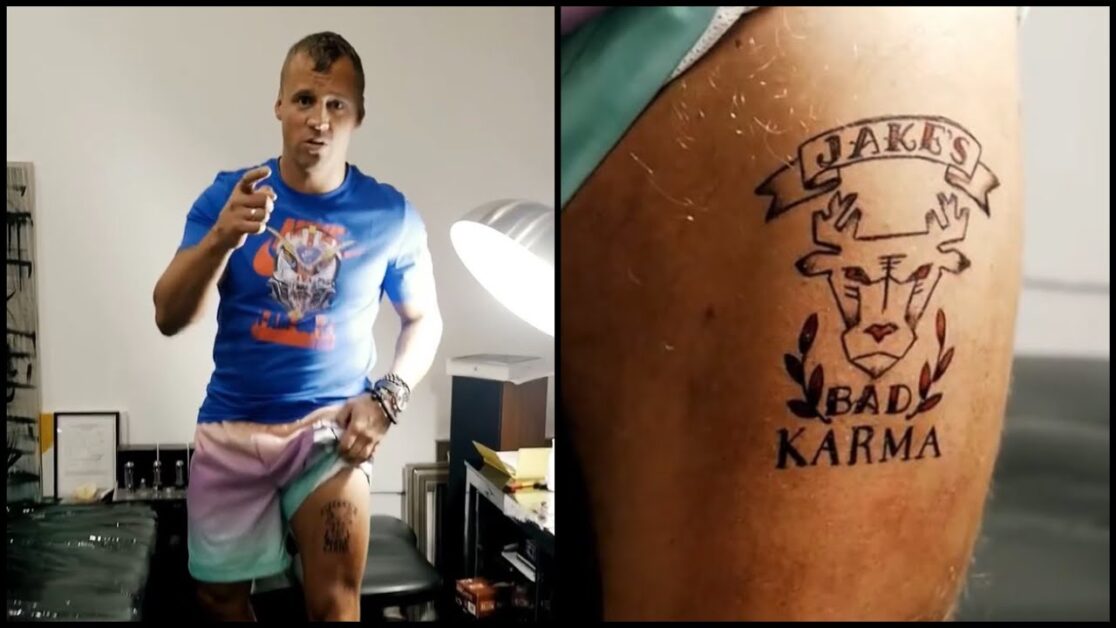 Briedis’s first, and most permanent attempt at luring the undefeated boxer to a fight was a tattoo. Back in January, he took to his Instagram to share the new ink. “Time to pick up the phone…” Briedis told Paul.

After Paul dropped his diss track on Dana White, Briedis followed suit to spit some bars on the YouTube boxer himself.

In the 1-minute song, Briedis claims Paul’s fights are rigged: “I’ll show the world your fights were set up.”

After Paul continued to ignore the cruiserweight champion, he allegedly took it in to his own hands to expand his follower reach. Briedis jumped from 90,000 followers on Instagram to 1.4 million in less than a month, hoping to get Paul’s attention. This raised some eyebrows, as his engagement remained the same. 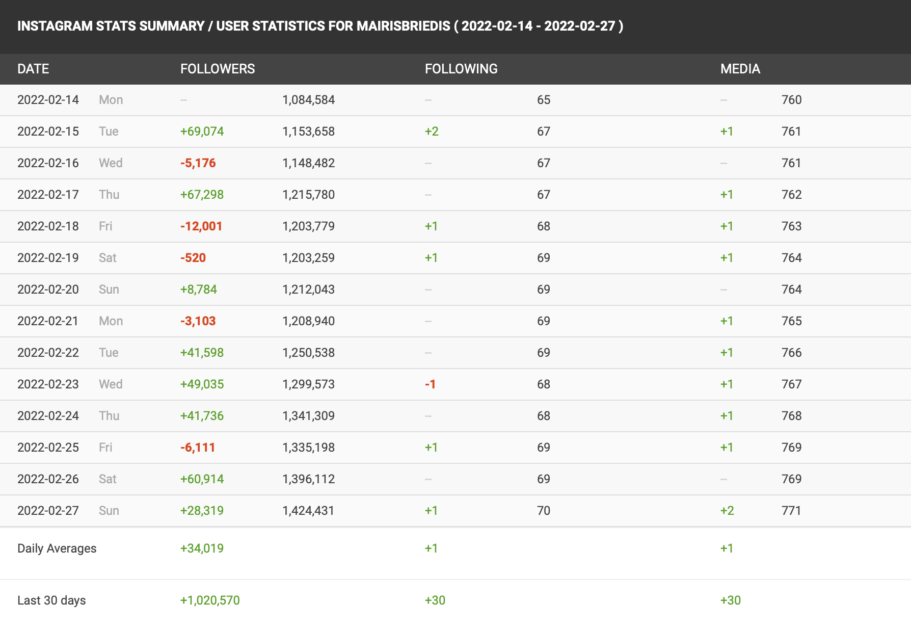 Mairis Briedis, who got the Jake Paul tattoo, has now allegedly botted over 900,000 fake followers to get Jake’s attention 😂

It’s getting desperate out here… pic.twitter.com/hNWSl14g3t

Paul finally commented on Briedis’s tactics to get noticed:

After Paul referred to him as “Mario”, Briedis dressed up as the Nintendo character live on DAZN in response to the mispronunciation of his name:

Mairis Briedis responds to Jake Paul saying he doesn't know who he is and calling him "Mario" by dressing up as Super Mario while working as a pundit for Lawrence Okolie's fight tonight… pic.twitter.com/zDKEWlq2Mq

At this time, Paul seems to be completely uninterested in a fight with Breidis. For now, we wait to see what Bredis has up his sleeve for Paul next.

Click here to catch up on Jake Paul news.