Recent KSI Diss at Jake Paul has Internet in Frenzy 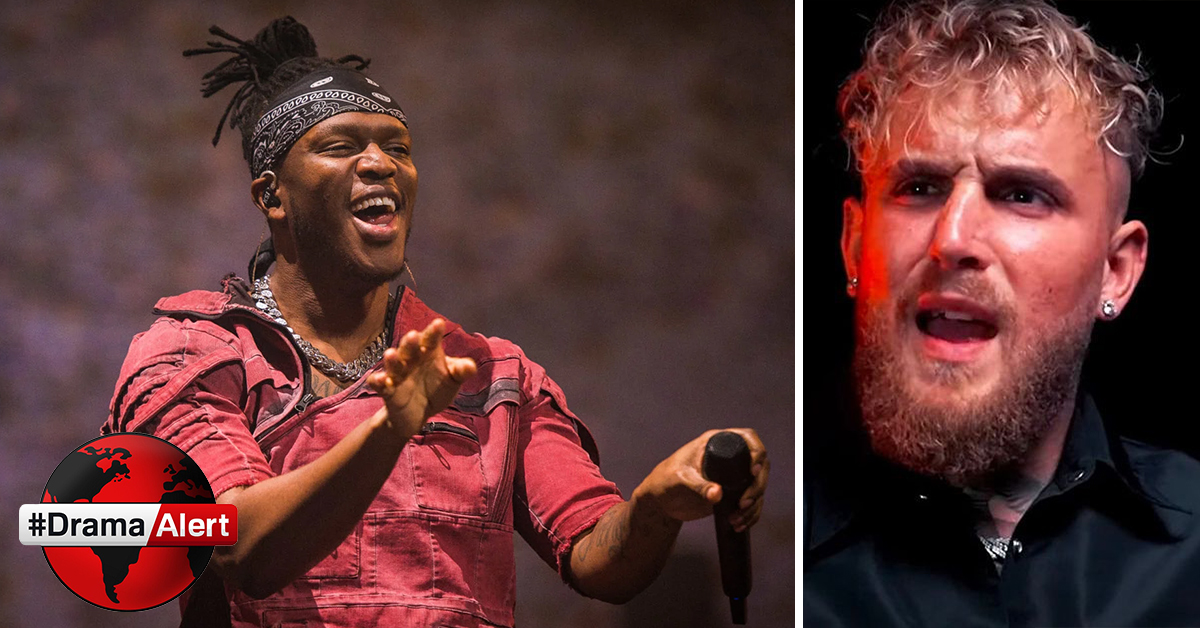 YouTube’s biggest rivalry between two internet stars has nearly hit its boiling point. KSI and Jake Paul have been going back and forth for years with one common goal — fighting each other. While KSI spent the last few years dedicating himself to his music, Jake Paul has five professional boxing matches under his belt. KSI last stepped in the ring for a rematch against Jake’s older brother, Logan in 2019.

Social media fans across the globe have been drooling over a potential fight between KSI and Jake Paul since the birth of YouTube boxing. Their back-and-forth commentary has been nothing short of pure entertainment. Although KSI believes he can still beat Paul, there is a noticeable gap in experience between the two. 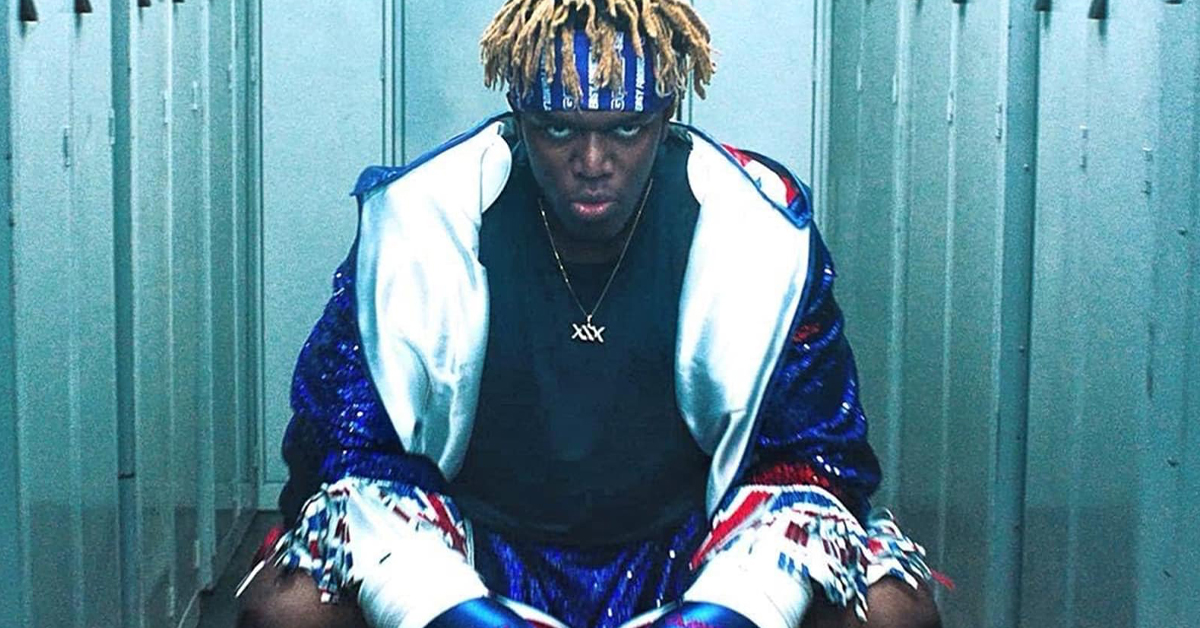 KSI announces his return to boxing

One thing for certain is that KSI is set to make his return to boxing this summer. As the fight was rumored, it was originally believed that Alex Wassabi would be the opposite of KSI in the fight. Over the last several weeks, who KSI will be fighting has turned into a mystery. Names such as FaZe Temperrr, DaBaby, and most recently Dillon Danis garnered attention from the influencer boxing community.

On Friday, a TikTok video captioned ‘KSI announces Jake Paul fight’ surfaced during his music performance in Oxford. In the video, KSI seemingly calls out Paul for his set August 27th fight date.

“It’s so funny — so many motherf***ers think [I won’t box again and stick with doing music], and to be honest, I probably could’ve. But no — I need to f*ck Jake Paul up! You best believe it’s coming. August 27th.”

As Jake Paul’s confirmed August fight opponent is also currently unknown, this video sent the internet into a frenzy. Though it may sound like KSI is ready to take on Jake Paul this summer, the two fighters’ dates are just a couple of weekends off.

Jake Paul is set to take the stage on August 13th, while KSI is confirmed for August 27th. KSI and his team have stated that he will need a few fights to warm up for a potential bout with Paul, so it seems that his ultimate goal is taking down boxing’s Problem Child.

For now, KSI and Jake Paul’s next opponents remain a closed book.