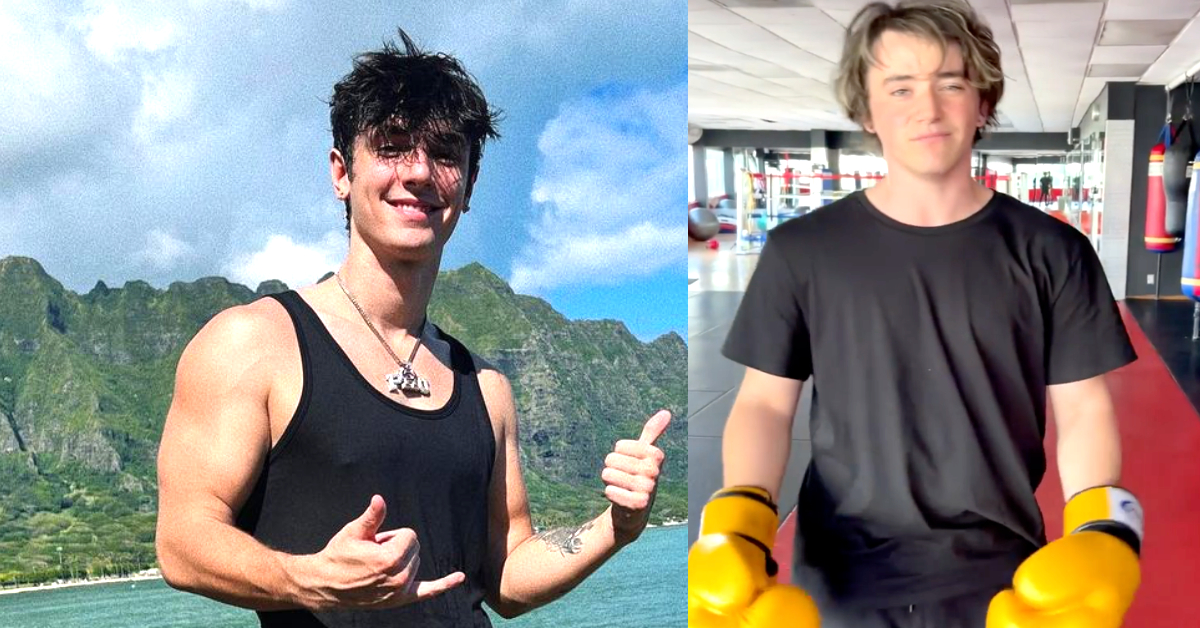 Everyone knows nowadays that one of the biggest paychecks an influencer can get comes from boxing. In recent, we have seen some massive fights announced. A new fight challenge has some boxing fans excited! Yesterday, Bryce Hall got called out by Kyle ‘Stromedy’ Godfrey, to step in the ring for a $100,000 fight. Yesterday, Stromedy took to Instagram airing some strong words aimed at Hall

‘“You didn’t get paid your five mil so you’re probably desperate for my $100k so you can fix that terrible hairline. […] “And our last fight was pretty embarrassing. We went one round, you didn’t get one hit on me, you were pretty much wrestling me the whole fight, so I say we go the full mile, and I’ll see you when you’re back from Hawaii playing with the Island Boys.” – Stromedy, via Instagram.

In his statement, Stromedy was referencing the fact that Bryce Hall was allegedly not paid a promised 5 million dollars for fighting at the Social Gloves event. With their beef reignited, will we see the pair fight it out?

If you think you’ve heard those names before, you’re not imagining things. This isn’t the first time these two interacted. Before the Social Gloves event, Stromedy called out Bryce Hall’s friend Tayler Holder with a similar $100,000 offer. Bryce and Tayler then ended up running into Stromedy outside of BOA Steakhouse on March 28th, 2021. Bryce confronted Stromedy here, as he wanted to see if the Youtuber was bluffing.

Following this interaction, Bryce Hall and Stromedy even decided to step into the ring for a single round. There is a lot of debate as to who won that 1-round fight. Stromedy at the time claimed the fight was embarrassing and that Bryce didn’t get a single hit on him. Bryce Hall fans argued the opposite. They argued the fight looks incredibly one-sided with Stromedy spending most of the time enduring Bryce’s punches.

With this new reignition of the beef, will we see them fight again? Who really knows. Bryce Hall is yet to make a response. For now, boxing fans will have to sit quietly and wait for a response. In the meantime, click here to read some other influencer boxing news.