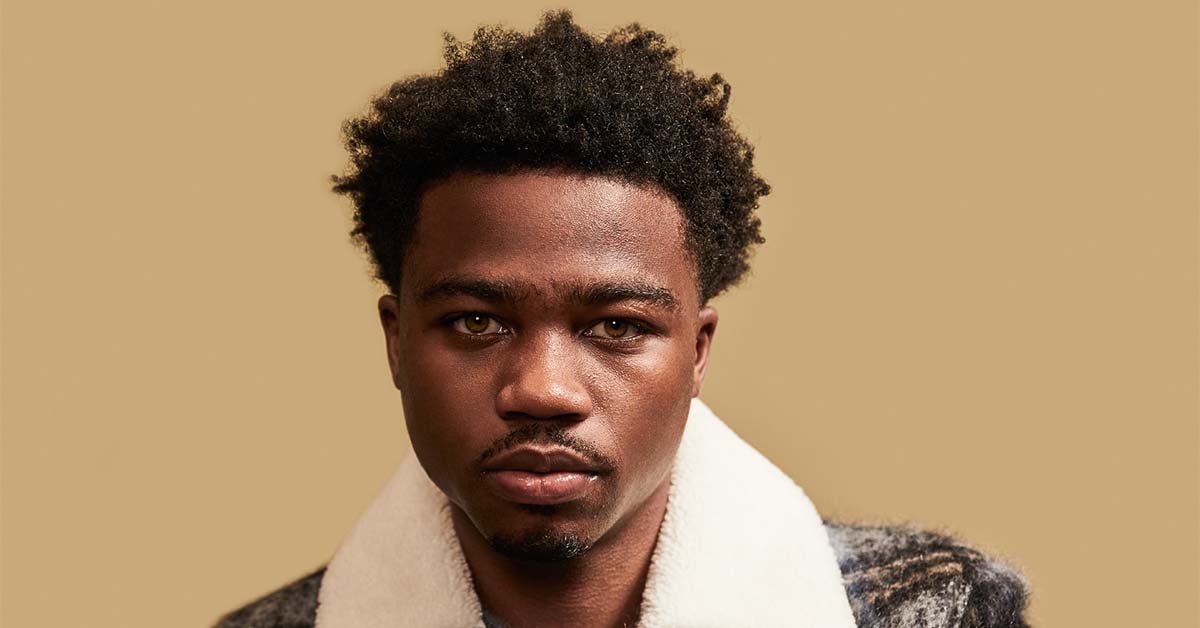 The fans have broken Roddy Ricch.

Early Saturday, Roddy took to Instagram to share a snippet of “Out of My Mind.” Many fans have been started to express their opinion that Roddy Ricch “fell off” after his underperforming album, Live Life Fast released in late 2021. Roddy’s decision to post the snippet was thought to be a counter to those hating fans. But in reality, this has only given more fuel to their fire.

Moments after the snippet was released, the hate immediately started. Fans quickly expressed their disappointment on Twitter and Instagram.  DramaAlert fans were quick to chime in as well, saying things like:

“Yeah sounds so good on mute,”

“Sounds like he’s on a airplane recording this of an iphone 5,”

“He should have known this wasn’t it.”

A few hours after posting the snippet, Roddy responded to the hate via a story captioned “Guess I’m a flop now, S**T Crazy” on one and a peace sign in another. Soon after the post, Roddy’s socials were deactivated.