Shane Dawson and Jeffree Star Reunited After a Long Time 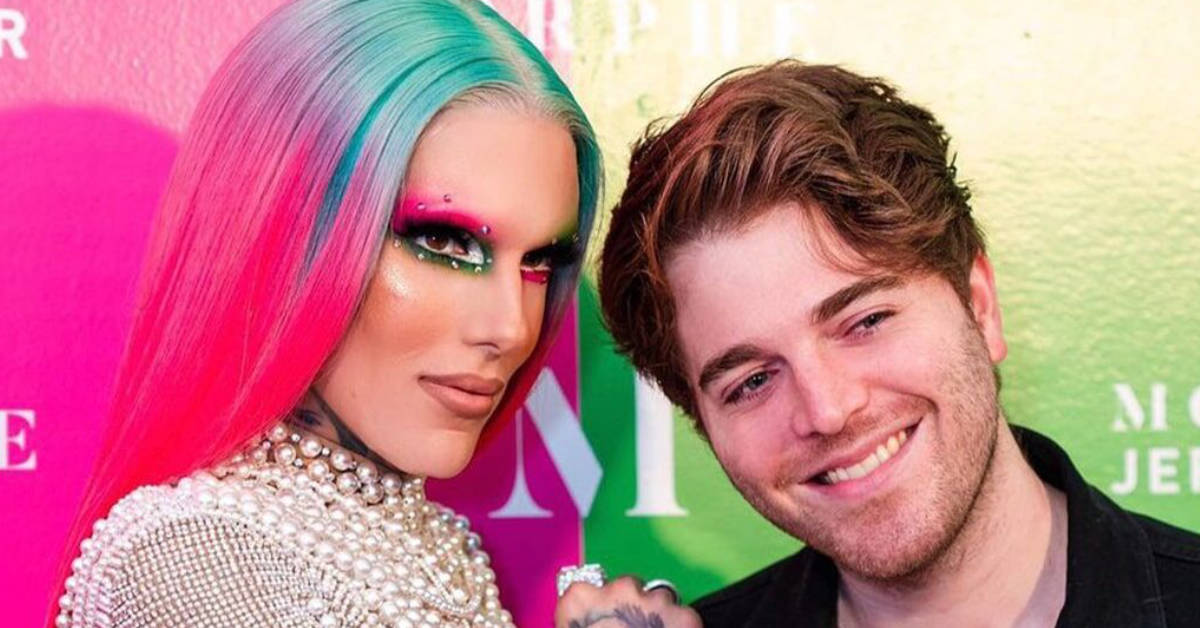 Jeffree Star and Shane Dawson reunited after a long time for the launch party for Star’s new makeup line. In 2019 the two teamed up to create a makeup collection called “The Conspiracy Collection,” a huge sales success. However, in the following years, both Star and Dawson were in dire straits when the internet decided to cancel them for distinct reasons.

In a relaxed conversation, Star expressed excitement for the party. During the discussion with the paparazzi, he mentioned his car accident, making it clear that he is recovering very well. Star also said that he was happy to see Dawson. He assured that Dawson never stopped being his friend despite all the drama and that he always supported each other. When asked if he would ever be friends again with someone whom he had fallen out with, Star replied: “If they ever want to apologize, let me know.”

In the conversation with Dawson, the paparazzi asked about his mental health, and Dawson replied that he was doing very well. He also gave a positive answer when asked if he would return to making content on the Internet. However, when asked if he had become a millionaire because of the make-up line he had launched, he hesitated and said goodbye, leaving for the party.