Shoes Featured By TikToker In Video Lead To His Arrest 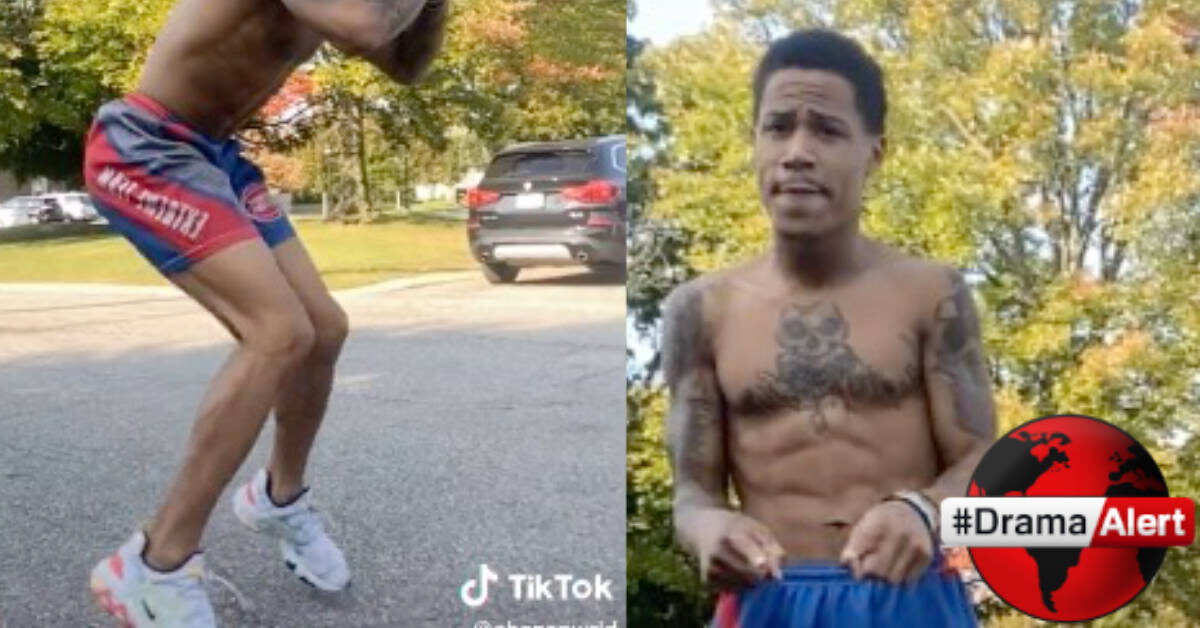 Chozenwrld, also known as Chozen Terrell-Hannah is being held without bond while he awaits a detention hearing in federal court. The TikToker was charged with “robbery affecting interstate commerce and possession a firearm during a violate crime”. The charge according to Detroit News could result in a 20+ year prison sentence.

“The robber demanded cash while pressing a black handgun into the clerk’s back before fleeing with money. He grabbed an 18-pack of cigars while leaving the store where investigators would soon find a clue: a .40-caliber bullet near the counter.”

– Via The Detroit News.

In a video posted by the TikToker, he can be seen dancing in shoes similar to the ones seen in the robbery. “These shoes are similar in appearance to the shoes worn in the above referenced armed robberies,” an FBI office shared in a statement to Detriot News.

If the above TikTok does not play, click here.

You can read the entire original Detriot News report by clicking here.