Showstar Under Fire After Public Apology. Exclusive Source Speaks Out 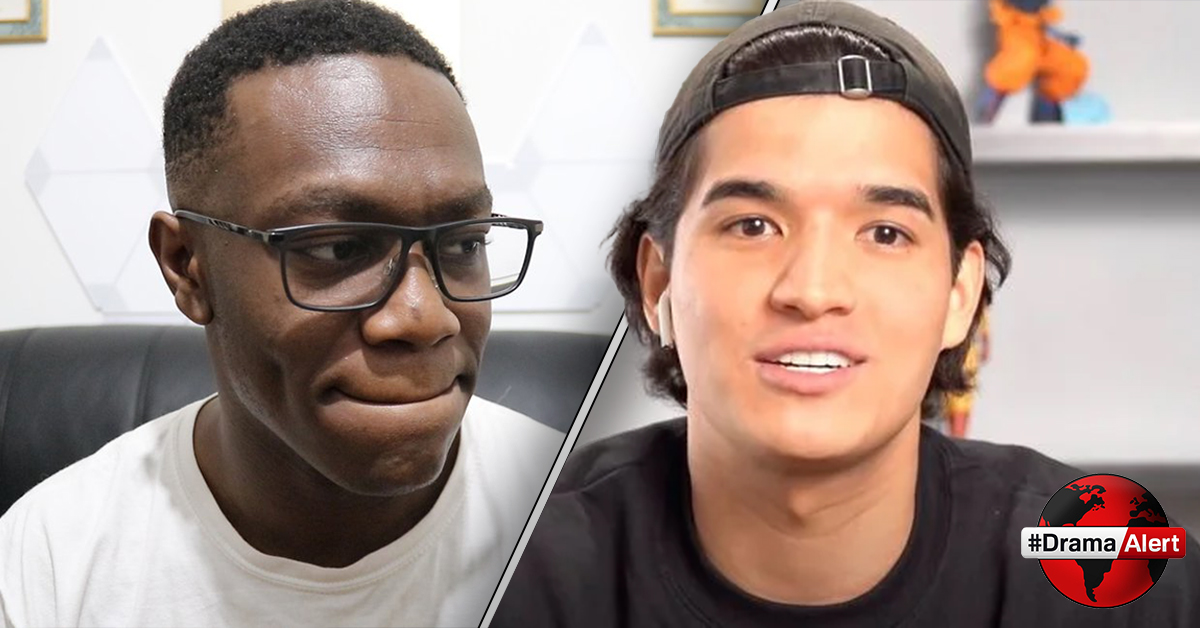 The controversial event that was Showstar has been critiqued online since the 8-bout event on March 5th. On Monday, Showstar released a public statement following the backlash — they vow to address their issues for their next event. After information surfaced that contradicted their justifications, fans may not see a Showstar 2.

Showstar addresses the offensive and racial slurs during a diss rap on Salt Papi in the ring: “We totally condemn the racist and offensive lyrics used by Halal Ham’s rapper. We had no idea that abhorrent lyrics like this will be used.”

Racist UK rapper cancelled himself in front of live crowd at @showstarboxing event! – Salt Papi the person be targeted won his fight vs Ham! #DramaAlert pic.twitter.com/DGd8b4gQrq

Big J uploaded a video to YouTube explaining his side of the story. He allegedly went over the lyrics with Showstar. “Even on the phone, I ran through my stuff. No one said anything. No one said ‘don’t do it’.” The diss rapper goes on to say that after seeing all of the celebrities at the event, he tried to pull out of doing the rap multiple times. “I’m cool to just be here,” he claims. They also allegedly performed a sound-check before the event, where he claims Showstar’s team was laughing at his lyrics.

Big J doesn’t understand the backlash he’s received, saying he was booked to do a job. As a diss rapper, he says Showstar and Halal Ham knew exactly what they called him for. Following the rap, two Showstar promoters allegedly told Big J he “smashed it”, congratulated him, and gave him a VIP ringside pass for the rest of the event.

Showstar apologies for their security mishap, where a fan plunged into the ring during the Deji vs Alex Wassabi main event: “The security at ringside was compromised causing a disruption during the main event.”

A source close to the event tells #DramaAlert that Showstar is “disgraceful” for lying and twisting the narrative. The source alleges that Showstar did not have a security team at all. “There was NO security for the entire event, they hadn’t hired a security team.” a source described their experience, saying officials were allegedly seen assaulted during the event.

A statement provided by The Professional Boxing Association to #DramaAlert early this month described the scene during the Showstar event:

“One of our judges was hit in the back during the bout and our timekeeper was trampled when a group of people rushed the ring. This was all due to the lack of security and more people than seats in the ringside area, which resulted in repeated surges from the crowd.”

Showstar confirms all of their bouts were sanctioned: “Showstar had no involvement whatsoever in the officiating of boxing matches. We have instructed an independent governing body to oversee the boxing matches and fighter safety.”

The Professional Boxing Association licensed the majority of the event. They say the bouts between Vitaly and Kristen Hansby, and Anthony Taylor and Mellow Fellow were not licensed.

The two fights that were unlicensed by The PBA made them unsanctioned with no medical or insurance, making Showstar liable for the bout. The nearly 40-pound weight difference between Vitaly and Kristen Hansby was “unacceptable” and “negligent on Showstar’s behalf putting on unsanctioned mismatches such as that” a source tells #DramaAlert.

#DramaAlert’s source was not the only one concerned over the event. The PBA made it clear to Showstar that they were only there for the boxing that they sanctioned — the boxers who have passed medical, matched correctly, and insured by The PBA and therefore members of their association.

No second event has yet to be announced by Showstar, but they say they are looking forward to announcing it when the time comes. The Professional Boxing Association says they look forward to working with Showstar in the future, as Showstar rights their wrongs. Many fighters, especially ones from the United States, are not interested in hopping on a Showstar card anytime soon — Adam Saleh and Slim Albaher made it clear they will be staying away from future events.