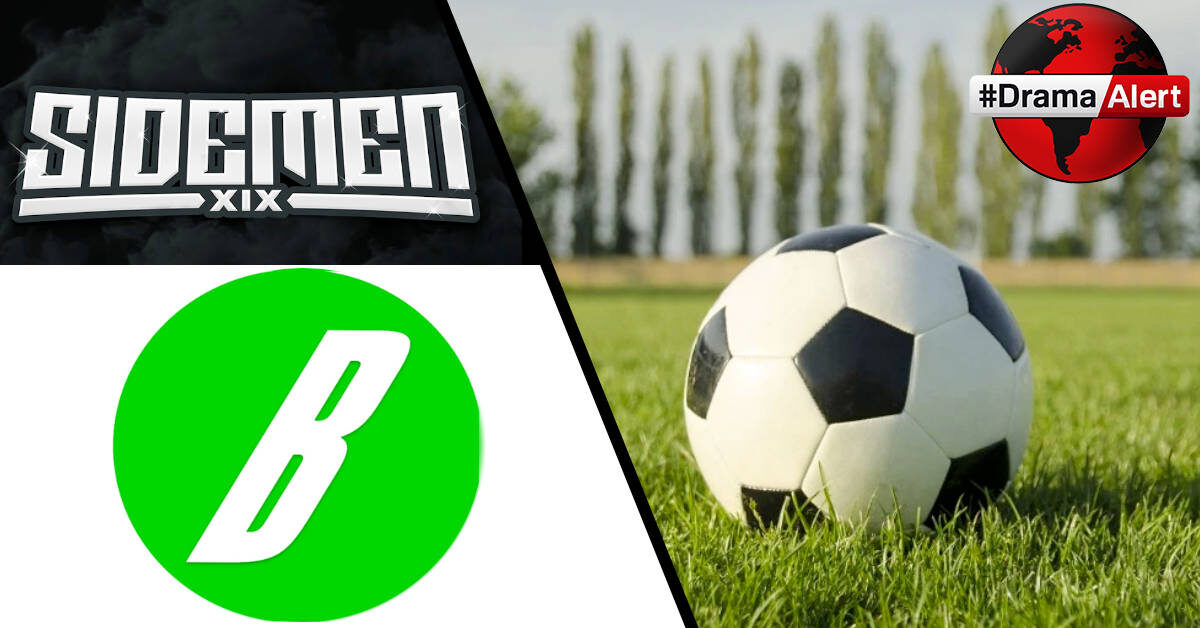 @joinsideplus: “So when we organising the charity match?”

@betasquad: “we’ll have our people speak to your people 👀🤝”

@joinsideplus: “we would destroy you”

Such a match between the Sidemen and Beta Squad would be much bigger than their previous charity matches, as both squads now have an unmatched relationship with their UK audience, as well as a stronger global audience. Furthermore, considering the fact that many from both groups have a packed summer in terms of boxing and social media collaborations, the hype for such event would be at an all time high.

Many fans speculate that charity event could be called “Clash of Creators”, which is taking place on May 15th, 2022. (Not to be confused with the Idubbbz’s charity boxing event titled “Creator Clash”, which is taking place a day before on May 14th.) The reason for this speculation is that the line-up for Clash of Creators features members from both the Sidemen and Beta Squad, as well as other popular UK content creators.

So could this be the event they are teasing? Well, given the context to both Sidemen’s and Beta Squad’s exchange on Instagram, there is also the possibility that they could be planning another charity football event on top of the “Clash of Creators” event, with this new event featuring just Sidemen and Beta Squad members. For now, fans of the two groups will have to keep an eye out for more details.