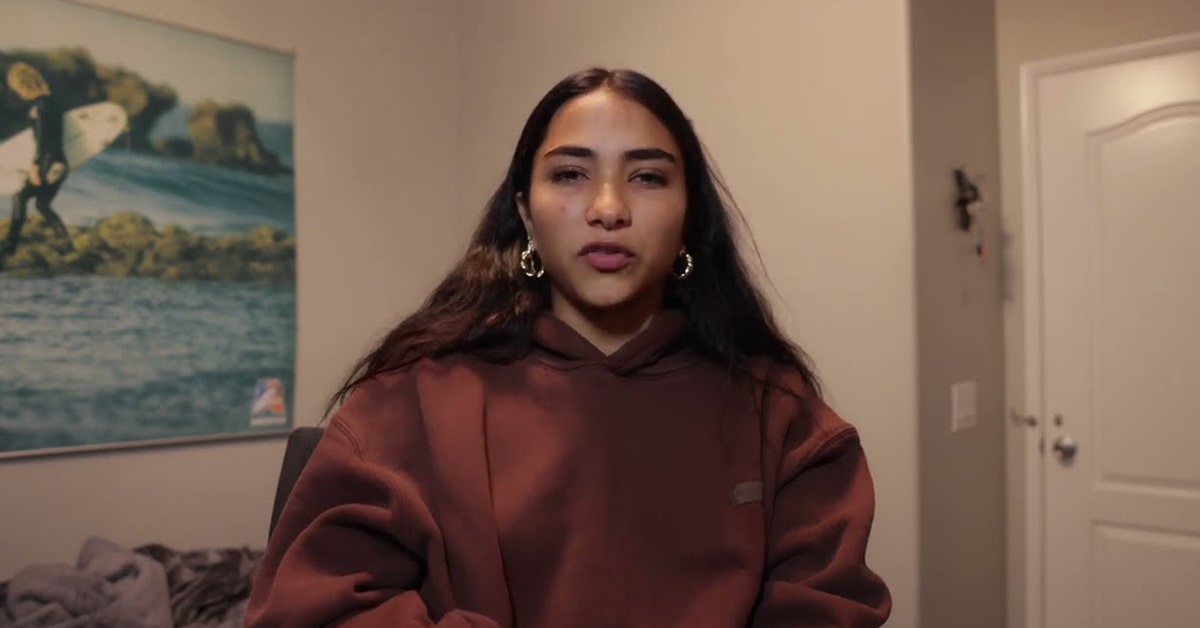 TikTok star Sienna Mae Gomez has released a statement defending herself from sexual harassment accusations made by former friend Jack Wright. Gomes claims that most of the allegations were taken out of context. She also perceives an attempt to fit her into stereotypes of Latina women. 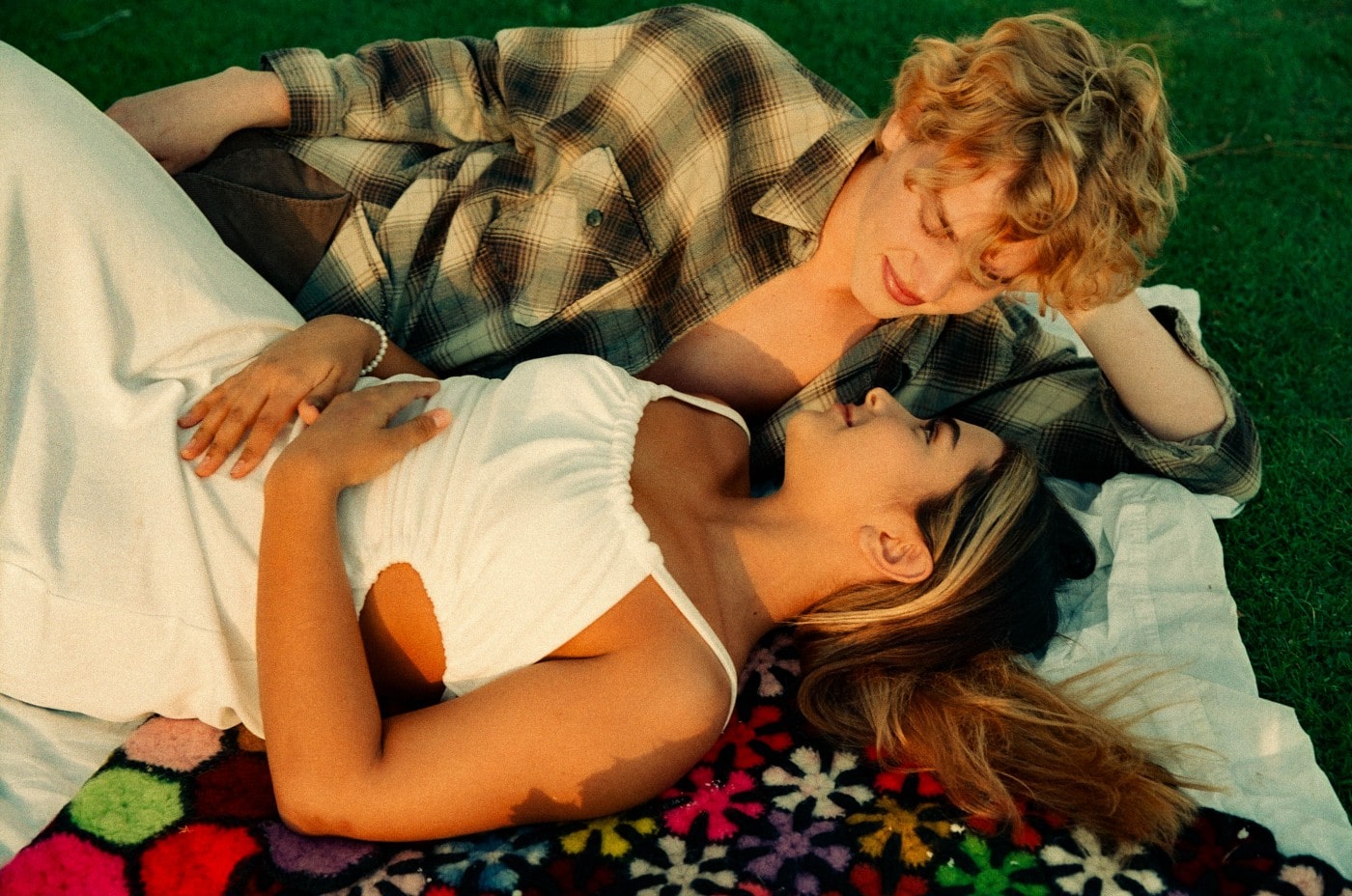 Sienna Mae Gomez and Jack Wright together, image posted by Gomez, she included on her statement.

Beforehand Gomez reveals that this is the worst time of her life. Gomez just turned 18. She said that in the last 5 days, she has had to approve a letter from her team threatening to sue Wight for defamation. She also revealed that she has thought about taking her own life, receiving several such messages on social media.

Gomez has made it clear that she was always confused about the status of the relationship with Wright. After they went viral on TikTok (Wright went viral first) and started making content together, a crowd of fans shipped the couple. In effect, articles about a supposed breakup would appear if they went a while without posting content together. For this reason, Gomez said she fell in love without knowing whether the relationship was real or not.

didnt even get a kiss🙄

Furthermore, Gomez stated that she felt pressured during the filming of the Hype House reality show. Producers of the show reportedly tried to pressure the couple to set the status of their relationship. According to Gomez, she and Wright had private conversations about how they preferred to keep their relationship a friendship. However, in front of the cameras, they were kissing. 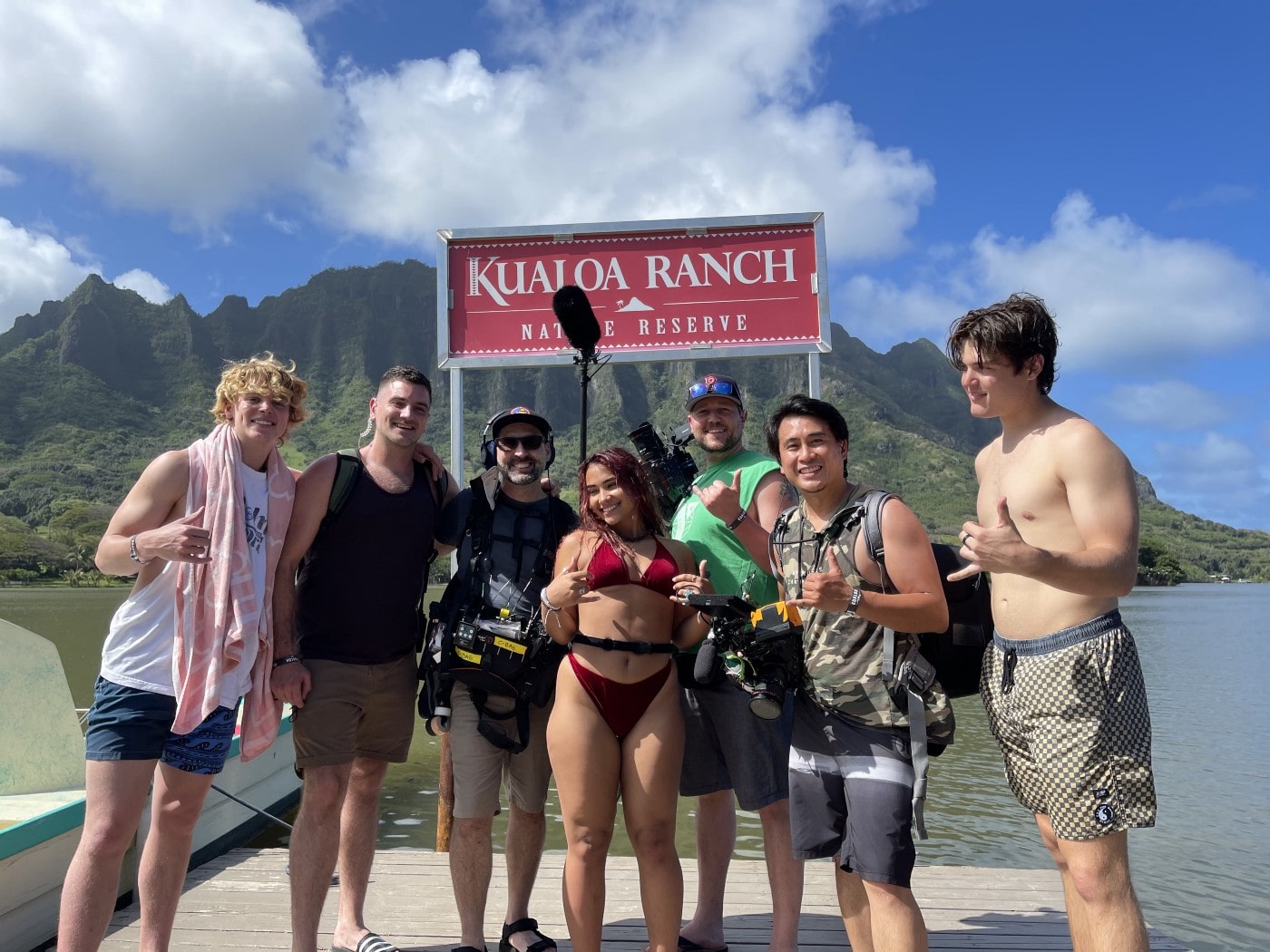 Gomez, Wright, and the crew while filming the Netflix reality show Hype House in Hawaii

In response to accusations that she broke into Wright’s home, Gomez illustrated that this wasn’t a mutual perception. As it turns out, Wright’s house was a spot where several friends spent much of their time, as did Gomez. She mentions a scene recorded for the reality show in which she walked into the house and said: “I’m home.” Afraid of the perception that people might have of her, Gomez asked to be removed from the Hype House reality show after the drama escalated.

Additionally, Gomez expressed displeasure with the way Wright has allegedly distorted her story. In other words, Gomez believes she is being painted with stereotypes of “loud,” “crazy,” and “overly sexualized.” Stereotypes for young Latina women, according to Gomez’s statement.

Not to mention, Gomez said there are counterpoints to all the arguments made by Wight. She said they did nothing but kiss. She denies performing any sexual acts while she was naked, denies putting her hand on Wright’s crotch, and finally says he took out of context the video in which she appears kissing Wright at a party.

On balance, Gomez said she wants to see an end to this drama. She added that she is tired of hearing hateful comments on the internet and that her life has completely changed. She thanked her fans who still support her even in this time and reminds of a quote she recently learned: “To make mistakes or be wrong is human. To admit those mistakes shows you have the ability to learn and are growing wiser.”