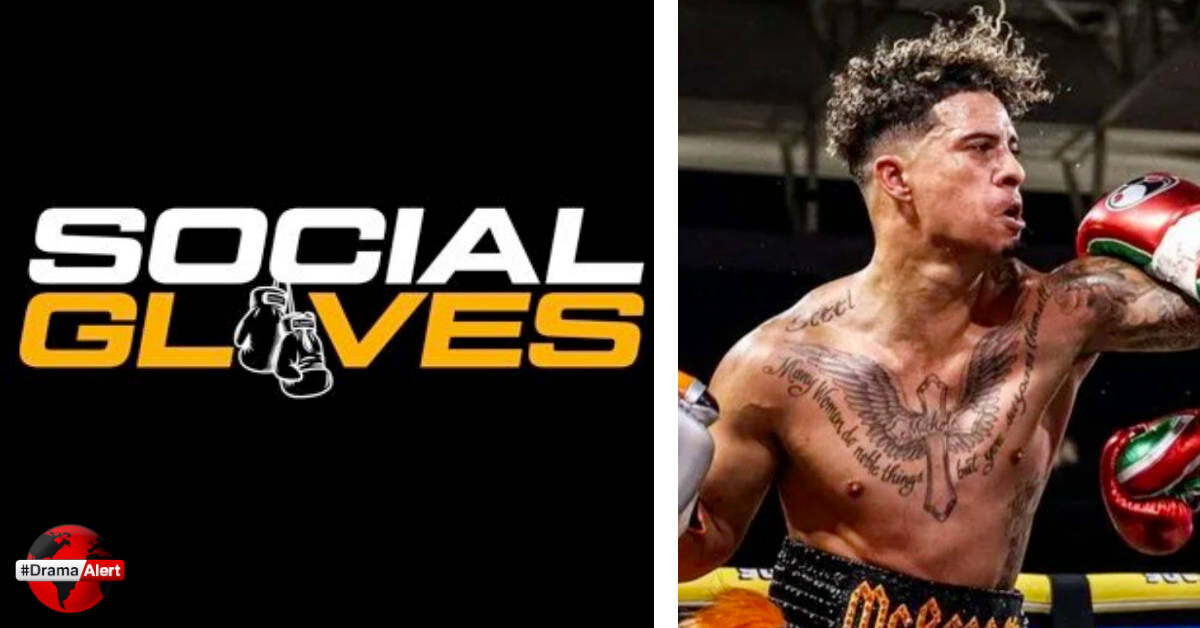 The new social gloves logo, next to a picture of Austin McBroom boxing.

On June 4th, 2022, Social Gloves took to Twitter to announce the boxing event’s return. Though the influence-driven event has yet to set a clear date for fans, Social Gloves teased an announcement that is slated for June 7th, 2022. Additionally, Social Gloves is sporting new branding.

Not much is known about this upcoming event, though a few details have already been teased by the event’s founder Austin McBroom. On Thursday, Austin McBroom posted a teaser to his social media, with some fans speculating that he was showing off the venue of the event. The venue, according to this teaser, appears to be the Crypto.com Arena which is located in the heart of Los Angeles. For now, fans will have to wait at least 3 more days to hear more information and to receive a potential confirmation on the venue. 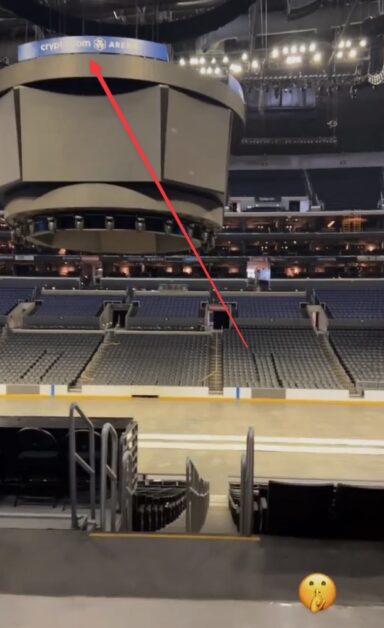 It will be interesting to see who will be fighting at this next event, as many of Social Gloves’s former fighters spoke out against the previous event due to lack of payments. Additionally, there have also been lawsuits and other controversies which surrounded the previous event. You can read more about that here.